This one is fairly easy: 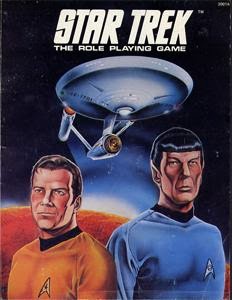 I played a ton of this, even if it was a long time ago. 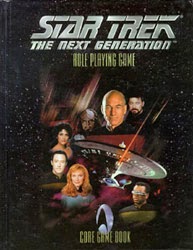 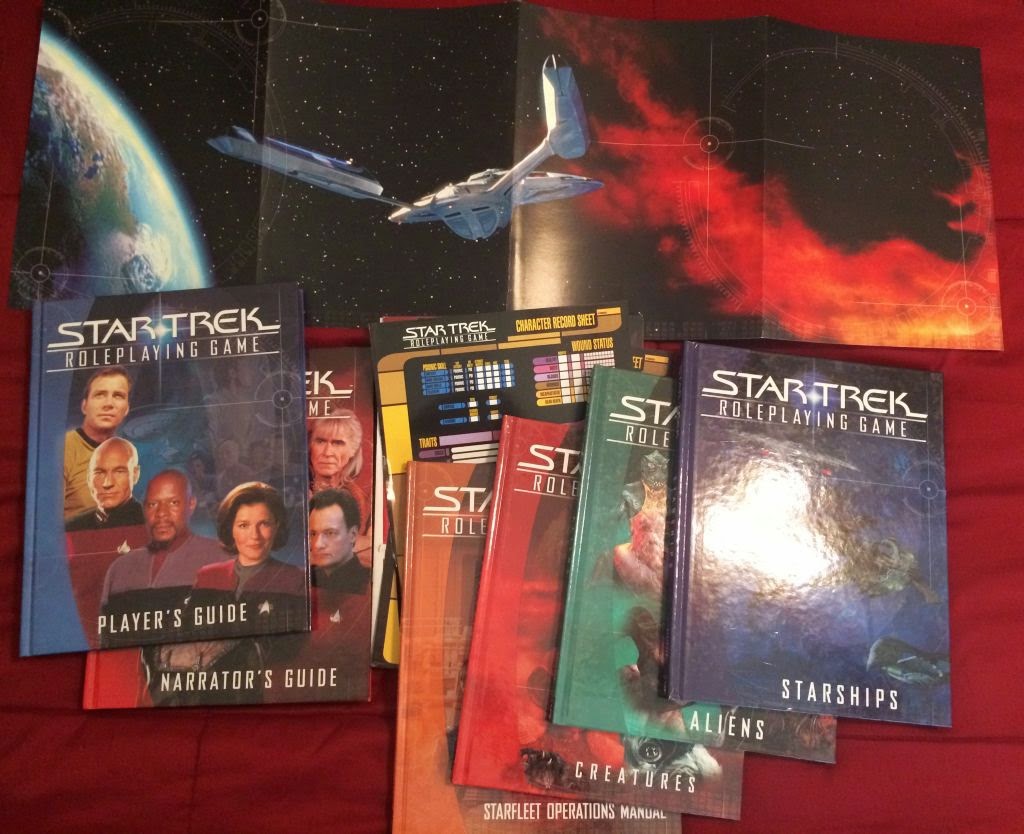 There is so much potential with Star Trek that I wish it had been better supported since the end of the 80's and FASA's license. Don't like playing with the stuffy Federation rules and their Prime Directive? Play Klingons! Like a more espionage type game - play Romulans!Want a war story instead of exploration? Pick one, there are a bunch! It's been around so long and is popular enough in gamer circles that while it may be a notch down from superheroes in pop culture today it is still a pretty well-known and easily referenced set of stories, images, and references. With Netflix and Amazon having all of the shows out there to watch pretty easily, it's about as accessible as a universe can be. A GM could set up a campaign by saying "watch episodes X, Y, and Z to understand what this game will be about" and that's a powerful tool to have to communicate your vision.

One of these days... 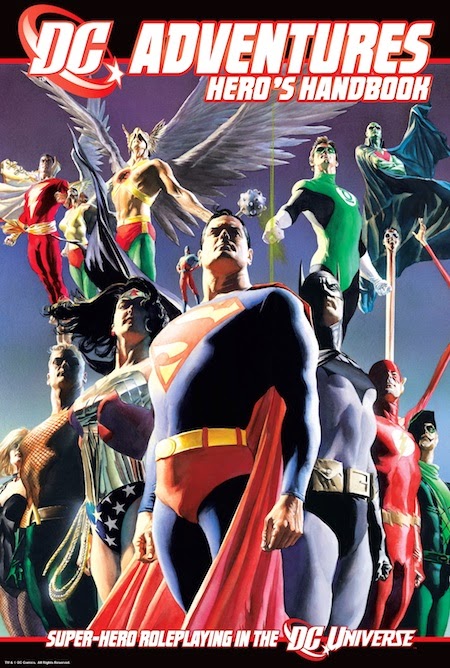 I have not been a real DC guy over the years but this game has been working on me. 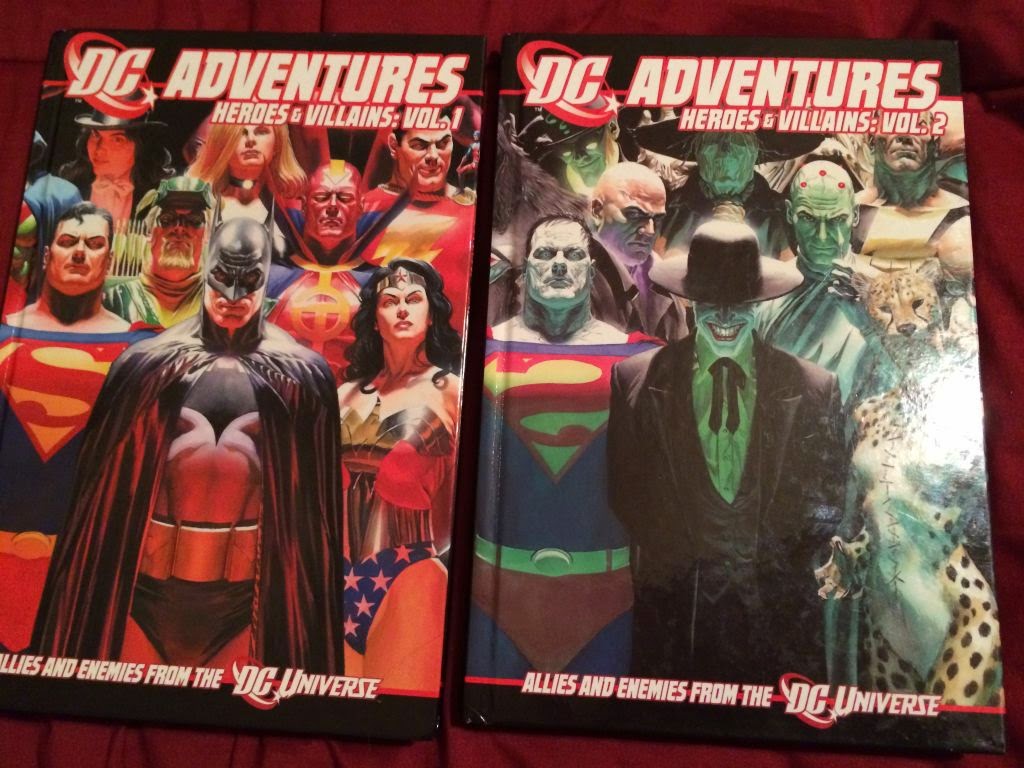 Four nice, full-color hardbacks and you have a complete comic book universe ready to go. 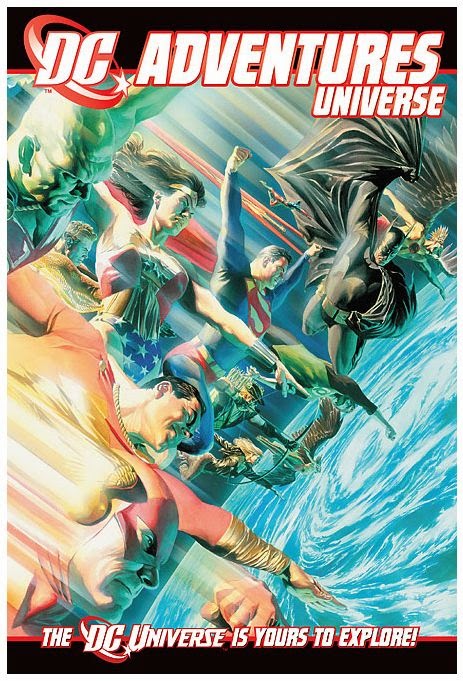 Even if you don't use the DC universe, there are so many characters, plots, relationships, agencies, and locations in these books that you could run for years even with the serial numbers filed off. Especially if you run Mutants and Masterminds.
Posted by Blacksteel at 5:00 PM

Hey, whose blog is this? I thought I was on Barking Alien for a moment there! LOL

Yep. Star Trek and DC Comics. You're playing my song.

Well you were all concerned about that Pathfinder thing a few days back - I wanted to calm things down.