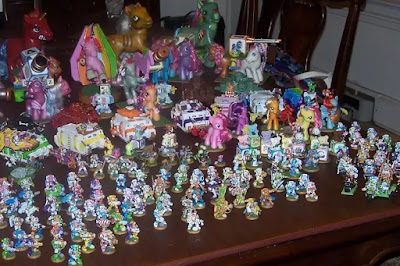 There was a Hello Kitty necron army a few years back but this is the most unusual one I've heard of recently. Not sure the world needed it but here's a link to an article with more pics and details.

I'd love to see something like this at Adepticon or the Bay Area Open. We need more crazy in this hobby.
Posted by Blacksteel at 12:34 PM 1 comment:

So I started what I hope will be the "ultimate game" the day after Thanksgiving. I ended up with 5 players - two of my regulars, two of my Apprentices, and a friend of Apprentice Red's. We ran for about 8 hours which is a good long session for us. It was not quite as productive as I had hoped so we came nowhere close to finishing the adventure but it was a good start. People ran late, people had to finish making characters, we had to make some introductions of those characters, and we had to have a quick run-through of the rules but I didn't mind - those are all part of kicking off a new campaign.

So what did we play? Time of Crisis! Originally written for 1E M&M, updated for 2E in the GM screen for that edition, and updated to 3E by ... me. There are almost zero published adventures for superhero games that I think are worth running (except for ICONS!) but ToC is one of them. It's very much an "event" type adventure and I have wanted to run it for a group that would appreciate it for years. Being somewhat heavily structured, it's good for a new group too as they can focus on accomplishing a series of tasks to SAVE THE UNIVERSE under circumstances that mean even heroes who might not get along normally have a reason to work together.

I'm not going to get into all of the details as we only got through part of the adventure. The short version is that after Omega finally manages to shatter the cosmos a random group of heroes is rescued by a powerful entity and sent on a series of "missions" to undo the damage and save reality. Each of these takes place on an alternate universe and the first one is one where Nazi's won WW2. Right away the heroes are getting to punch Nazis and throw tanks at airplanes in a much-worse-off version of Freedom City. There is more fun to be had in subsequent parts but that's as far as we made it this time. The players were all pretty excited during the game and liked what they saw so things are looking really positive.

(Red's friend really likes Flash, especially the show, and wanted to play him. With the DC Adventures books as a reference how could I say no? It's not like Barry isn't getting into this kind of thing all the time anyway. We down-powered him to PL10 and went with it.)

The only downer was that schedules were not compatible for December, smashing my hopes of wrapping it up this month. January 2nd we gather again to hopefully resolve the Crisis. It's a big gap but I'm going to try and work in an M&M game during the holiday break with a different set of heroes to keep it somewhat fresh for most of the players.

So, the game is started. For 2017 I have decided to run an ongoing M&M game monthly. That will be the Freedom City game taking off from this kickoff adventure. I have 12 adventure ideas sketched out and will run one of them each month for whoever can make it. Other sessions will use FC or work in Emerald City or Atomic City depending on who's playing and what makes sense. I'll talk about how its going and what is or isn't working here.
Posted by Blacksteel at 12:00 PM No comments: 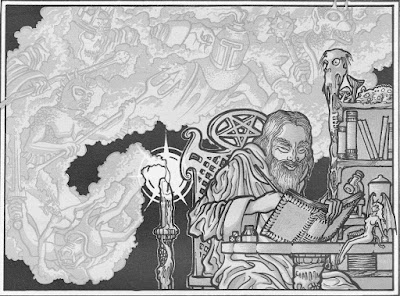 I named the blog after the adventure in the back of the Holmes Basic edition of D&D because that's where I started with RPG's. It was the first adventure I read and the first adventure I ran. It occurs to me that I haven't referred to it on the blog in years - about five years. As discussed in that post I am considering working up versions of that old dungeon for other games. I could work it up as the lair of a mystical supervillain easily enough for my M&M game. I could work it into Deadlands fairly easily as well. It's perfect as the old hideout of some dark side mystic in a Star Wars game. A Pathfinder conversion is trivial. Why haven't I done this before?

I'll let you know how it turns out. 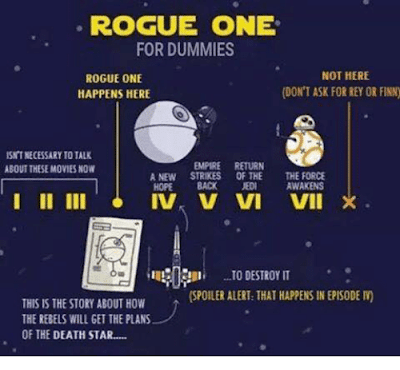 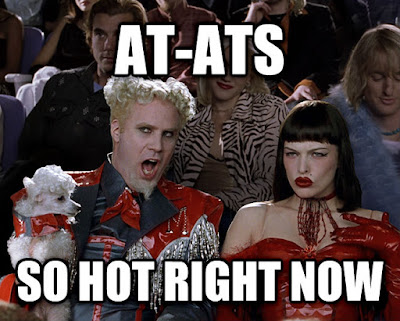 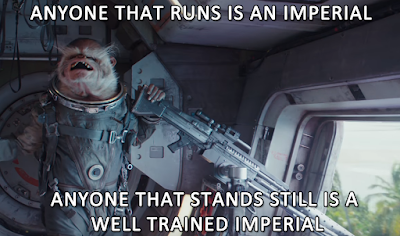 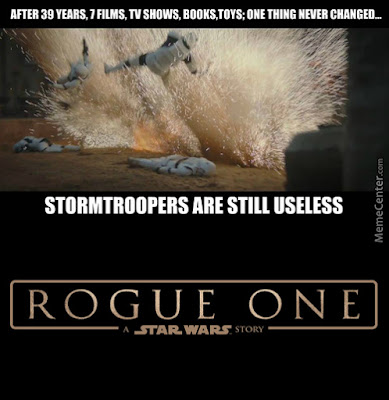 40K Friday on Sunday: Other Miniatures Options for 2017 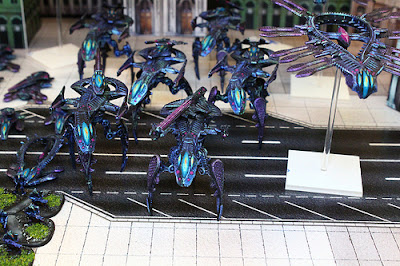 Anthony posted a comment on Friday's post that mentioned getting Bolt Action mini's ready as well as 40K. Yeah, similar problems here. I tend to focus on 40K because that's what we play the most but we go beyond that when we can. For 2016 I even made some deliberate efforts in that direction:


Anyway I will probably pick one or two of those to bump up to "real, playable game" status alongside occasional Star Wars space skirmishes. If we do anything serious we will put some pictures here,
Posted by Blacksteel at 12:02 PM No comments: