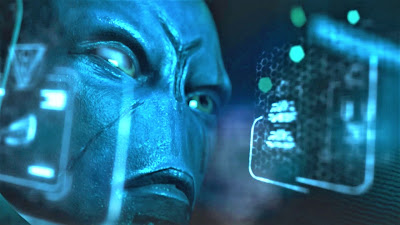 So I've talked about the service at launch and a month or so in but I haven't said much since - so how is it?

The short version? It's ... disappointing.

There is some really cool stuff here but they are so slow to release material that it feels like something is out of balance when it comes to price or content  - it just feels like there are problems in the pipeline somewhere.

Animations are supposed to the big draw here, right? Well ... 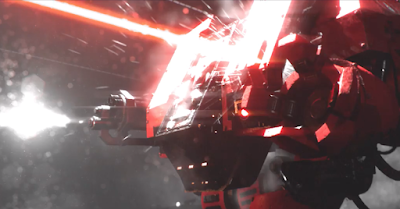 They have battle reports too. In 8 months they've managed to put out 8 40k batreps, 3 Kill Team batreps, 5 Sigmar batreps, and 1 Warcry batrep. So, 17 battle reports showing people how the game  is played on a service that touts weekly content updates. That's roughly one every two weeks so far. That still seems light for the company that makes these games, makes these minis, and has staff devoted to making and testing and painting these things. There are YouTube channels with strong production values that release more frequently than that.

There is an internal talk show that discusses their other shows, sort of like "Talking Dead" was with Walking Dead. I've never been super excited about these kinds of shows because I have a)friends and b) the internet where I can talk about them myself ... interactively. They've managed 4 episodes of this and if it's your cup of tea that's great but I would never pay for this kind of content. 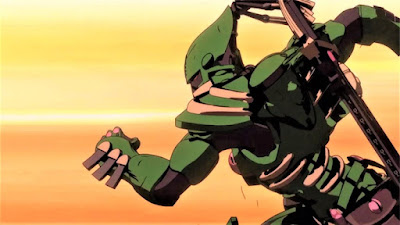 Beyond these we have:

The other part of the Warhammer Plus subscription service is the Vault and this is something I think could have some real value but it weirdly implemented right now. This web site allows you to access issues of older White Dwarf magazines and the "lore" parts of older codexes and game supplements - stuff from prior editions. This could be really cool but it's presented as  PDFs that can't really be downloaded separately, say into a reader program of some kind. They also have all of the game-specific material cut out which is jarring to those of us who were around in those days. It's a weirdly insecure policy, as if they're afraid someone might try to (gasp!) play one of those old versions of the game if they left the stats from Curse of the Wulfen or Warzone Valedor in there. I have mixed feelings about it right now but I think it could turn into a really cool repository of old Warhammer lore someday.

The 40k app still has problems - I see bugs brought up almost every day in various online groups. I trust Battlescribe far more than do the 40k app, even after this much time. I have no idea what state the Sigmar app is in as I haven't touched it in months. 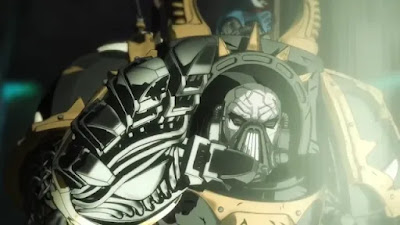 Overall I have very mixed feelings on Warhammer Plus. Part of me says hey, it's only 6$ a month and if you're using one of the apps then all of the rest is a bonus. The problem is that there are free alternatives to everything it offers - many of which are better than what GW is offering. There are many battle reports, painting guides, lore channels, and even army builders out there. Even the vault material is out there in physical from, albeit for a price. The only thing that is truly exclusive to this service is the animation content and I feel like that was over-promised and under-delivered. It's been slow to release and when it is released there have been multi-week gaps between episodes which damages interest in the story - well, where there is one. I'm going to ride out the rest of my first year but at the end of that time I'm going to have to think about whether I want to keep supporting something that feels this lackluster.