The Problem With Imperial Assault

We've had Imperial Assault for about a year now and we've played it ... once. I was discussing it with Apprentice Blaster last night and he came to the same conclusion I had without any prompting. It starts with this:

11 custom dice
Kind of a thing with FFG now

By the time you get it all set up, the playing area is littered with cards, tokens, tiles, and miniatures.

That is not a real example of play as even our first play-through involved more than what is shown there.

The problem we both see is that if I am going to go to the trouble of picking up a $60-100$ boardgame I'd like it to be something different, yet this has all of the complexity, style, time-to-play requirement, and expense, of this: 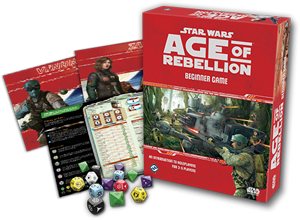 So if I am going to have individual characters running around with individual actions,abilities, equipment, and damage tracking, and where one player runs all of the bad guys and events while the other players run individual characters, why not just play the RPG? The boardgame even comes with a campaign of linked missions where the characters are awarded XP and credits! If I'm going to do all of that and put up with all of the cards and tokens and funky dice why not run my own adventures with a party of characters that the players made themselves?

This is our dilemma.

Also, there are expansions - just like an RPG. They're boxes instead of books, but you get the idea. 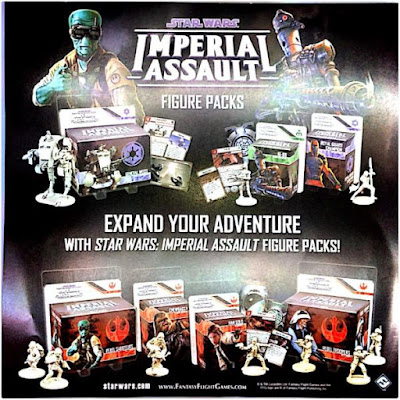 Not everything is negative. The game also has a set of skirmish rules of pointing up your own small rebel or imperial force and duking it out like a traditional miniatures battle game. This of course leads people to do things like this: 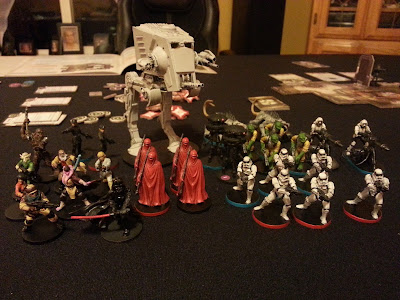 Now I already have a big box of pre-painted plastic star wars minis from the WOTC stuff a few years back, so the last thing I am looking for is a set of star wars mini's to paint, but the rules for this part of the game are a nice bonus.

In the end, we are going to try one more game and see how it goes but I suspect I already know the answer. If it takes the time an RPG session would take, has a similar learning curve, and feels a lot like an RPG but with less freedom, is that a better option for us than just playing the RPG? 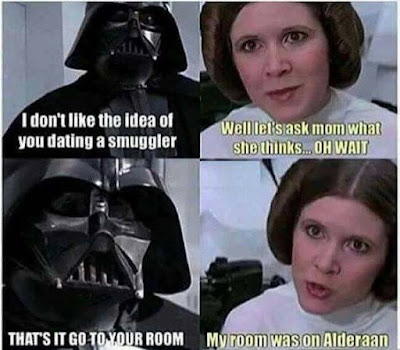