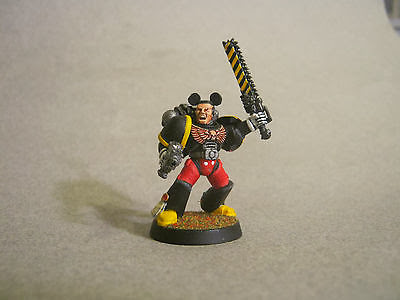 About the time this post goes up we will be hitting the road and taking the kids to Disneyworld as a big Christmas present. They found out Friday afternoon and we leave Saturday morning.

The whole blended family thing can be challenging at times with schedules and all of those complications (that lead to things like doing the family Xmas on the 27th instead of the 25th) on top of the usual school and time off issues and the teenage-specific weather of jobs, school projects, girlfriends/boyfriends, and general unpredictability of moods. We started planning this a year ago, after the kids all took off for the "other half" of that Christmas and it was just Lady Blacksteel and myself, and it has finally all worked out. The whole Disney thing still has enough magic to make all of the teenagers walk around with a big grin, overcoming all of those other potential obstacles. It was a surprise to them, a good one, and they didn't even complain about the short notice. The prospect of their first trip to WDW, including new year's eve at the park, seems to have shaved about 10 years off of all of their ages - for today at least.

As you might guess posting will be sparse this week. Beyond the Disney thing it was a 40K Christmas here when it comes to gaming as there's really nothing new in the RPG rotation of 4E/Pathfinder/Next that they needed. They were pretty excited about their new 40K stuff but the trip means it won't be hitting the table for a week or more  and we're all OK with that.

Anyway, Happy New Year! Posting resumes in 2014!
Posted by Blacksteel at 10:00 AM No comments:


New miniatures, especially Games Workshop miniatures, are expensive. Fortunately there are many channels out there to buy used miniatures which can be far less expensive to acquire. I've been doing that for quite a while and I thought I would share my experiences.

In most ways the best avenue is buying them in-person from another gamer or store - you can see what you're getting up close and from all angles which should cut down on the unpleasant surprises. There's also usually some haggling involved too. This might not even be a financial transaction - I've traded units and armies for other units and other armies with no cash changing hands. It can be a lot of fun.

The most common channel though is online. The three main ones I know of are specialized miniatures trading sites, craigslist, and ebay. Most of my experience has been with ebay so I will focus on that in particular.

The biggest danger when trading online is paying for something you didn't actually want. Pictures are key here - I would not buy any used miniature without seeing a picture first, preferably several of them from different angles.

All that said here is my handy dandy guide to descriptions of miniatures online:

"NIB" - new in box/new in blister pack - this is pretty easy to see and it's pretty much a yes/no as there are really no degrees of "new". For a current game these are usually discounted as you can otherwise just go buy them at a store. For an old out of print game they can be more expensive, as it's the only way to get pristine copies to work your own magic upon.

"Primed" - this usually means one spray coat of black, gray, or white. Hopefully a lighter coat rather than a heavier coat. People are pretty honest about this one.

"Basecoated" - well for space marines this usually means "sprayed in a chapter color" and not much else. For other armies it's pretty much the identifier for "primer + one color". As long as it's the right color it's not bad.

"Painted" - usually a true statement, though one with a thousand degrees of sub-classification. The basic statement itself here though is pretty much another binary thing - either there is paint on the mini or there is not. This is not nearly as useful or complete as NIB though - see below.


"Hand-Painted" - well yes, there aren't really any machines or trained gerbils doing this sort of thing yet so this is a red herring in many ways - it sounds better to the uninitiated and means nothing. It seems to mostly be used by people selling something they don't understand or deal with regularly.
"Well-Painted" - ah, here we have our first truly subjective rating. My "well painted" may be your "tabletop quality" or worse. This is an instant "look at the picture" for me (most of these descriptions are, truly) and again tells you almost nothing. I've seen many a figure described as "well painted" that makes me want to know what kind of curve they were grading on.

"Pro-Painted" - now theoretically a pro is a professional, someone who gets paid to paint miniatures. This does not guarantee any level of quality at all, but from the way it is used you'd think it did. I will say that it's far more rare to see a bad "pro-painted" mini than it is most others, so there is that. But I've seen painted mini's for $30 that are far more intricately painted than some I've seen for $130, so the actual quality and cost varies wildly. Then there are the various painting services that do have a track record and lots of pictures to browse, versus the one man operation that doesn't even have a web site beyond ebay. It doesn't mean they don't do good work, it's just harder to see samples. Of course a lot of times "pro-painted" means "painted by someone other than the person selling the figure" and they have no idea who did paint it. Again, all you really have to go by are the pictures.

"Tabletop Quality Paint Job" - This is another description that varies wildly - again my "tabletop" may be very different from yours. That's not a snobbery thing, that's covering a range form "dipped in melted crayon then clear-coated for good measure" to  "better than most pro-painted stuff". It also may cover everything from "bases not painted" to "custom bases with detailed paint jobs" so there's a lot of variance. In general I find these aren't too bad, but you do want to look the pictures over carefully.

"Badly Painted" - well you don't see it a lot but I have seen it a few times and none of them were wrong. Should be used a lot more than it is. When you let the 8-year old try painting for the first time, then he decides he doesn't like the game so you decide to sell the stuff on ebay to make some of the money back here's a hint: this is where those figures belong, not in "painted", not in "hand painted", and not in tabletop painted either. Right.Here.

One other consideration:  Bases. If you're adding to an existing army, don't forget to check the bases and see how much work it's going to be to blend them in with the rest of your army. If you're buying a whole army this is not really a problem, but if you're adding figures or units to a pile of stuff you already have it can be. Note: Spaceships usually do not have this problem!

One Final Consideration: Is it a paintjob you can match?  Sure, those neon purple and green Nurgle Terminators look awesome, but there are only 3 of them. What if you want to add a few more? What if you want to swap out a weapon? Can you match it yourself? Can you find other painted figures that will fit into the unit?  Even known paint schemes (marine chapters in 40k for example) have some variation in shading and unit insignia. They are easier to manage though. Pretty much any Space Wolf squad or vehicle will at least look like it's in the same neighborhood as another Space Wolf unit. At the opposite extreme, with some armies it barely matters - chaos daemon armies probably shouldn't look alike, and orks are a ramshackle enough bunch that it's OK there too. Heck, bringing in units painted by someone else can help diversify the look of your army, making it even more characterful in these cases.
Posted by Blacksteel at 12:00 PM No comments: 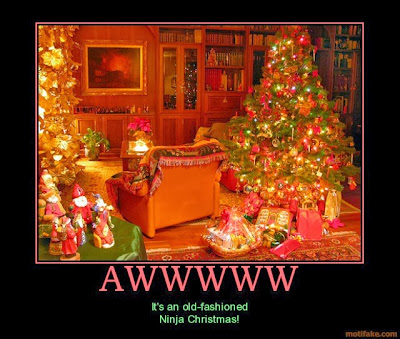 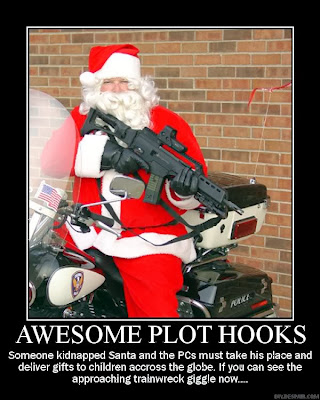 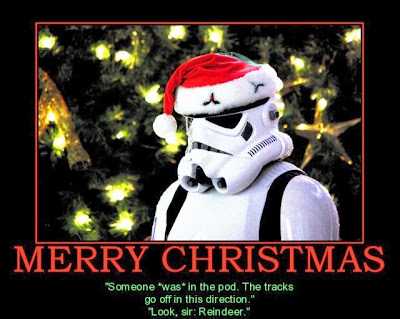 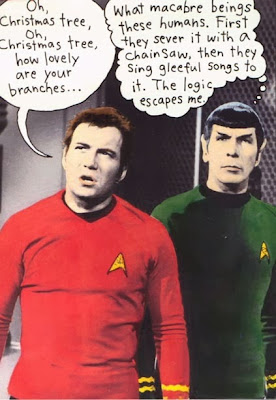 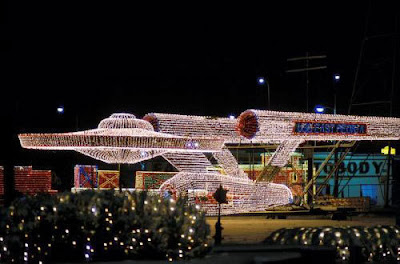 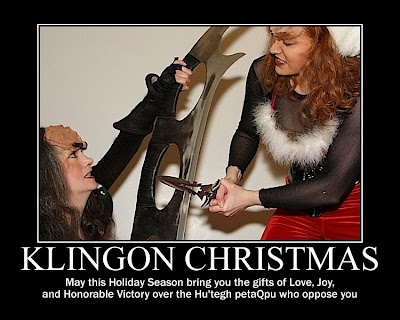 Posted by Blacksteel at 1:34 PM No comments: 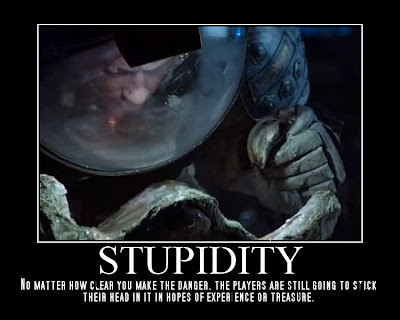