It's been all dungeons and superheroes around here lately so here's a tangent... 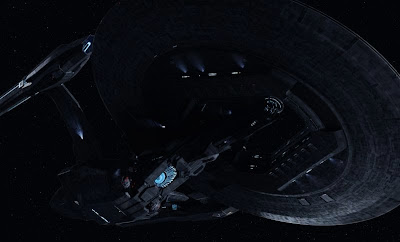 I didn't really say much about the movie when it was out but I did go and see it. Now the disc is out and after watching it again I felt like I ought to say something: I know as an old-school Trek fan I'm supposed to hate this new stuff but I can't help it - I like it. 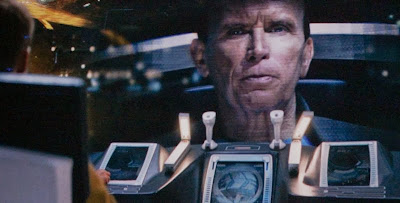 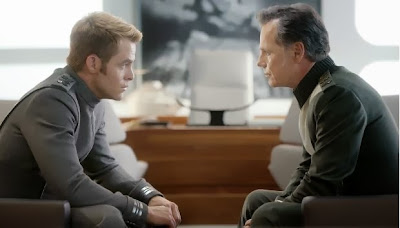 Three Things That Could Be Better:
Anyway there's my "defense" of New Trek. I suppose I can file this right next to my being ok with 4th Edition D&D on the Internet Pariah shelf.

Bonus revelation: I wasn't all that thrilled with The Hobbit movie, but that's another post for another time.

Next: Barking Alien no doubt tells me why I'm wrong here and then back to some game stuff
Posted by Blacksteel at 12:00 PM 3 comments: 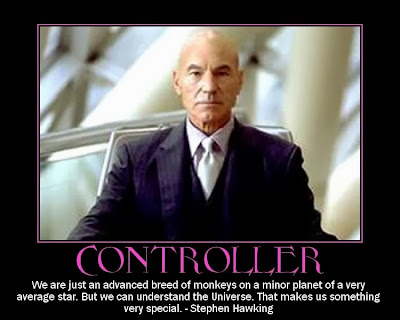 Not my favorite type of hero overall but certainly one that could be fun. My fire/radiation controller was my number one in this category. More about Huckster Ace here.
Posted by Blacksteel at 7:00 AM No comments: