Crisis With Too Many Settings 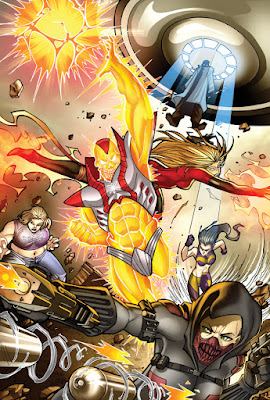 I'm having a bit of a crisis now with the Big Friday Game. I had an adventure in mind which a) I love b ) feel is appropriately epic for a special get-together and c) has a lot of ties to the Freedom City setting. All set, right?

I want to run the big adventure, but it's written for 2E. I have a big bunch of stuff for 2E, much of it tied to Freedom City. I don't really want to convert it all. But I really like 3E. I don't want to move it to Emerald City either.

If I am looking at this as a kickoff for a new campaign, and I want that campaign to be in my own city, do I want to weigh it down with 2E? If I don't want it tied to Freedom City it's probably better to not even run this adventure and use one of my own ideas instead.

So yes I'm spinning through this little dilemma right now.

If I run this with FC now it's not really a "kickoff" and it doesn't really help me run AC later. If I run FC as the ongoing campaign, I'm limiting my chances of running AC in the near future. If I run it in 2E it's less work (no translation) and it's easier for new players coming over from Pathfinder to get. I just like 3E better for a lot of things.

Of course Freedom City 3rd Edition is in the works. I expect we will see it in the next few months but that doesn't help me run a week from now. If I'm going to run it in the future as a say once a month open-table type game then a well-known setting would make it easier for players to connect their characters to the setting. But a setting of my own design would be easier for me to run.

In a week I will have it figured out and ready to go. This is typical for me early-stage campaign overthinking while climbing up the "how do I want to do this" hill. Once I get over the top it will come together easily. I just have to get to that point. 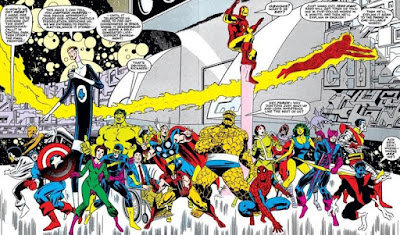 So in my Ultimate Game post I think I left out one big thing:

Why haven't you run it?

For me, well, it's a combination of a few things:


So I've done it to myself with a set of minimum standards: I need a good mix of players, time to do it right, and the opportunity to run for a while.

I may finally have the chance to get something going. The day after Thanksgiving we are having a game day and the plan is to take most of the day and play through a Mutants and Masterminds adventure. There are very few published adventures for superhero games that I like pretty much as-written and I am finally going to have a chance to run this one. It's a new mix of players too featuring one of my regulars, a couple of the apprentices, and a couple of new people to our group. I'm looking forward to finally running

If it works, we could do a follow-up in December during the holiday break. After that one of my goals for next year is to carve out some time, maybe a set weekend, to run a supers game regularly and whoever can make it can play. After our Pathfinder ups and downs this year I'm a little tired of seeing a campaign bounce all over due to multiple schedule issues. This adventure will be one of the big events to bond some of these guys as a team and should be something we can reference years from now - perhaps even a "founding moment". After a series of previews and Issue Zeros I'm aiming to make this a regular monthly title - finally!

Regardless, it's going to be a lot of fun. Pressure? What pressure? 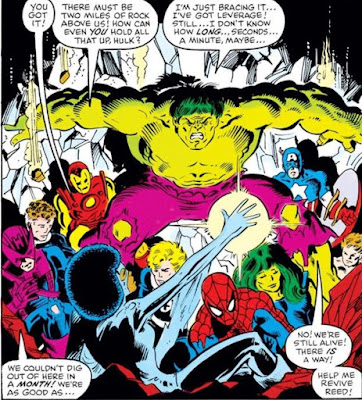 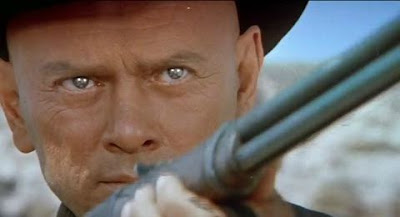 Today's Theme: Westworld! If you're not watching it you should be! 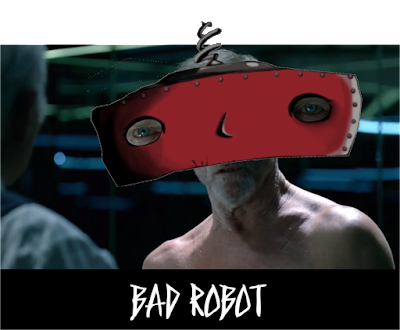 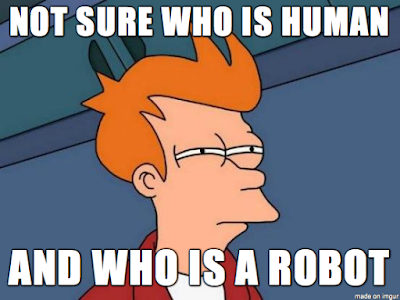 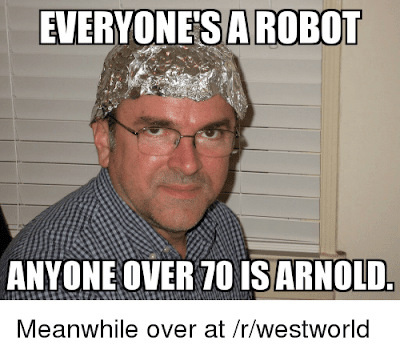 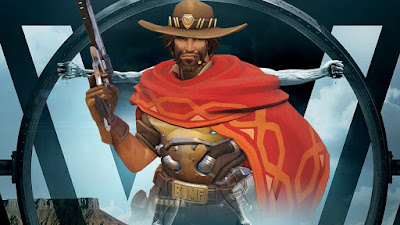 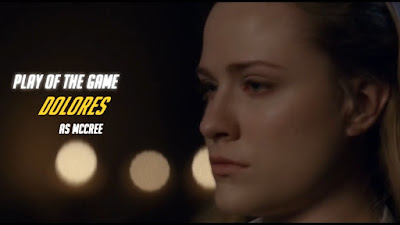