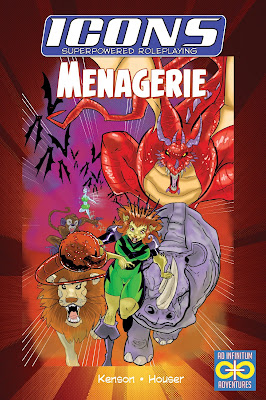 I admit I haven't run ICONS in a while but I still follow the game and figure I will probably run it in the not too distant future. A while back I decided to catch up on the steady stream of supplements that Ad Infinitum has been releasing and now I have a stack of books for ICONS sitting on the desk. As I work my way through them I will share my thoughts here.

From the beginning ICONS was a nicely complete system. The original book managed to pack in some stock characters, animals, and supervillains on top of a complete superhero RPG. This made it easy to run right out of that first book. The Assembled Edition had even more of this kind of support built in. Additionally the game has never lacked hero and villain options with multiple books of those - a supers RPG staple - showing up in the first year ... which was 2010?! How has it been more than ten years since this game came out? 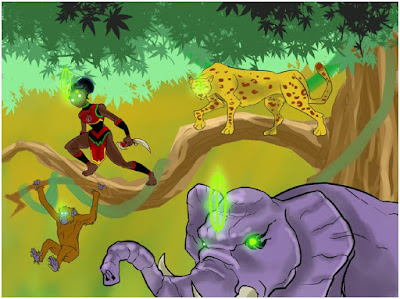 Menagerie is dated 2020 so strong support continues into the now. If books of supervillains are the monster manual of superhero games then this is ... a lot like a monster manual for -other- games. A strong point - this is not just a bunch of statblocks. 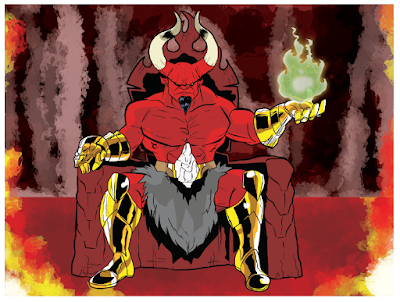 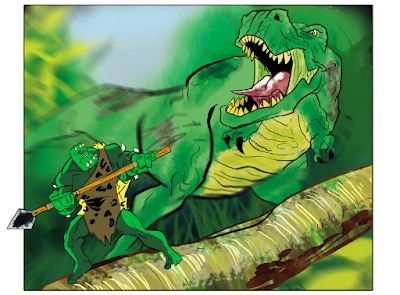