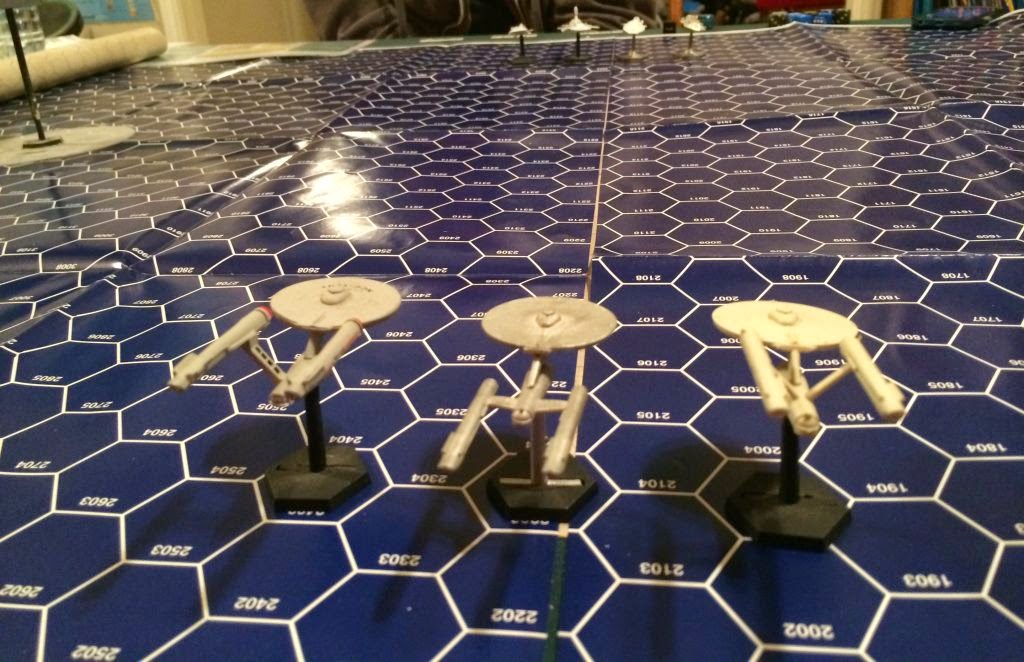 It's been a miniatures-intensive month here so I may have a few posts this week about some of what we've been doing. We've been getting to know 7th edition 40K, reviving Epic, trying out Bolt Action on the cheap, getting together some ancients armies (DBA to start with), some fantasy armies (for Hordes of the Things), and dusting off Federation Commander too. That's a pretty wide range of stuff but it's amazing how much we can get done with some time off and some focus. I've even managed to put together some new terrain.

We've worked in a session of our Pathfinder game too so it hasn't been totally RPG-free but they've definitely been a secondary concern. With that game rolling along and my general lack of interest in the new D&D, I haven't been pushing this as hard with the Apprentices lately. I may pick up the starter set to give the new rules a look, but other than that the only new things likely to come up are a possible supers game, a Trek game, or some kind of WW2 game as a one-off.

Anyway, that's where things stand right now. More details later in the week.
Posted by Blacksteel at 12:00 PM No comments:

Taking a little time off so here's a triple shot of vacation-themed posters... 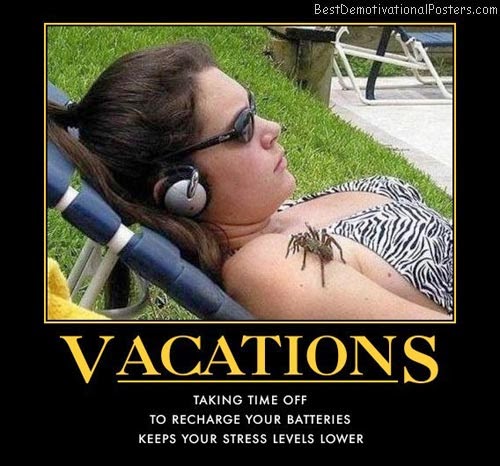 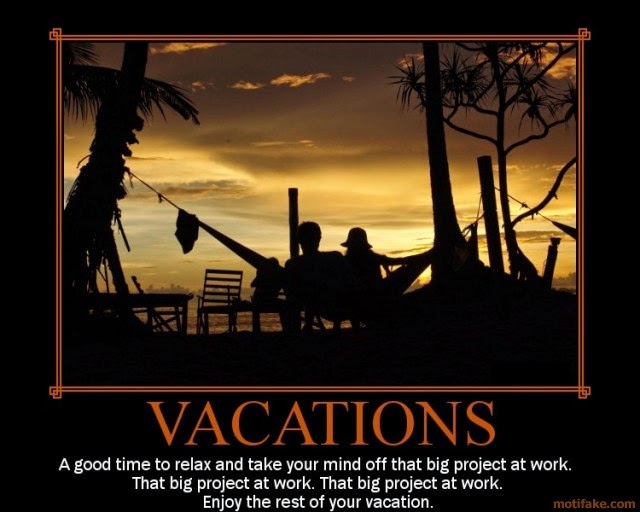 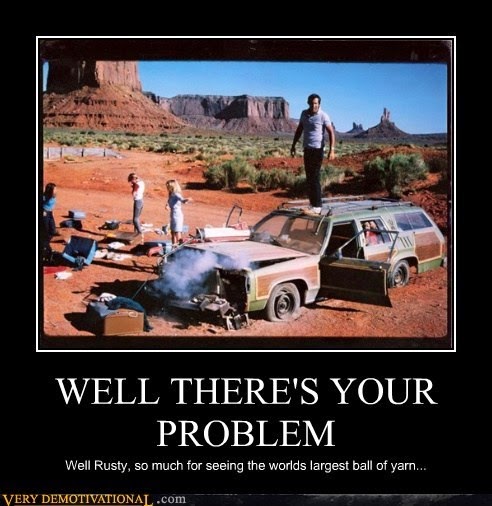 Posted by Blacksteel at 10:35 AM No comments: