Pinnacle is busy outdoing itself by running two simultaneous kickstarters: One for the 20th anniversary edition of Deadlands and another for the fourth and final big metaplot campaign book for Deadlands. Pinnacle has a really good track record in running and delivering on their Kickstarters so I assume they can handle these two just fine.

First observation: Deaadlands is 20 years old! I tend to think of it as a "newer" game. It is, compared to D&D and RQ and Champions and  V&V and Traveller and all of the other original generation games. I suppose this is only going to keep happening as I get older.


The 20th anniversary edition: I have to admit I was a little surprised. I thought this was going to be one of those fancy leather-cover things for Deadlands Reloaded. It's not - it's a new printing (presumably full color) of the original Deadlands rulebook! Well, the second edition of it anyway. It hadn't occurred to me that this might be a thing until I read through it. I mean ... I liked the system when it was new but it is really clunky compared to Savage Worlds and I honestly do not expect to ever run Deadlands in its original form. That makes this book for me ... probably a no-sale. It would be a pure "collector" buy as even if I did want to run original recipe Deadlands again I have a couple of copies of the old rulebook sitting on the shelf right now. I was all fired up when I saw the headline and I love what the Pinnacle guys do but this is just not something I will ever use.

Now the other KS ... I am 100% on board with this one. It's #4 of 4 and of course I already have the first 3 so I am right there. Why 4? Spoiler: The big bad things in the background of the DL setting number four and each has a primary servitor. Each of the first 3 campaigns deals with one of them so this one finishes the set. I actually do hope to run these one of these days and they are not sequential - theoretically you could have four different groups running all of them in parallel. I think that would be awesome but I'd settle for two teams, or even one at this point.

So anyway, there's the big fun time RPG Kickstarter update for the week. People keep doing interesting things, this may turn into a regular thing.
Posted by Blacksteel at 12:00 PM No comments: 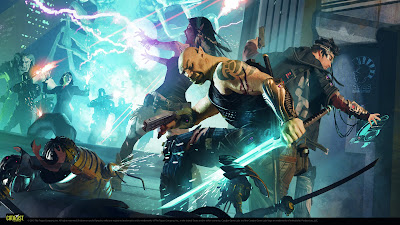 Sometimes you have a feeling about something in your head that you know you want to post about but it just hasn't quite coalesced yet.

Sometimes while that is happening you wander down an internet rabbit hole and end up running across a post by someone else that expresses exactly what that feeling is about.

Sometimes it's to the point that trying to express the same feeling would feel like you were stealing their work, because it would be so similar.

So I'll just do it openly:

This is a post from 2014 by someone named Robot, or Grant, or possibly both and while it is specifically about one game it expresses my feelings about a lot of games nowadays.

Looks like it is "Grant". Good. Don't know him, never met him, just ran across the post this week.

It struck such a nerve with some people that it's still attracting comments as recently as this month Not from me of course - I'm just going to link to it.


Anyway, there's an "easy way out" post for Tuesday!
Posted by Blacksteel at 12:00 PM 4 comments: 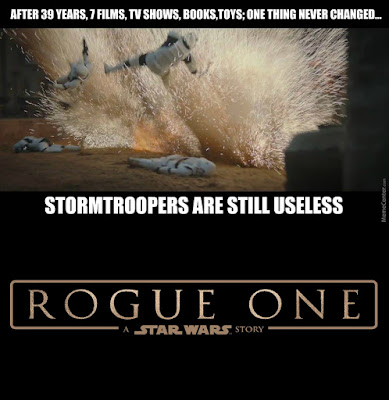 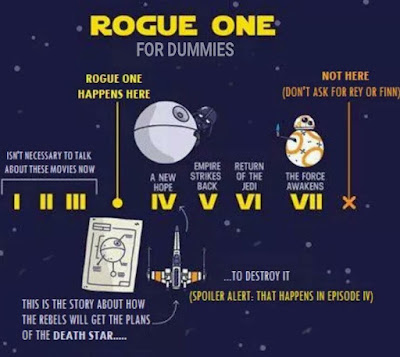 Posted by Blacksteel at 10:29 AM No comments: