That certain type of player... 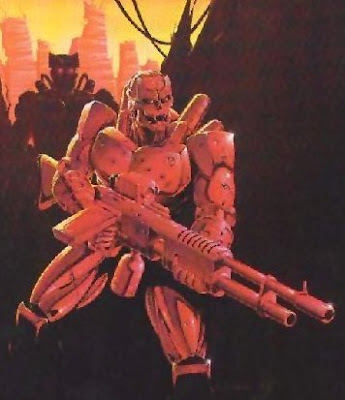 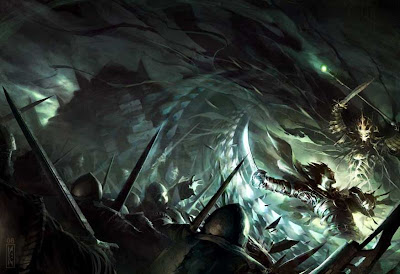 This time I'm reviewing one of the newer D&D books - Swordmage, by Richard Baker. It's labelled "Blades of the Moonsea Book 1" but it is a standalone story and I have not read the rest of the series. It came out in 2008 and is apparently up to a trilogy as of right now.
Headline: This is actually a good story and a good D&D book.
I have not read any other novels by Richard Baker but I will look for more. I found the writing to be a little more adult than in the older D&D novels I have read, which is a good thing. It's set in Hulberg, a small city on the Moonsea. I have a soft spot for the Moonsea going back to Pool of Radiance and that's one of the things that drew my attention to this book. It's also the first novel set in the current 4th edition version of the Forgotten Realms after the spellplague and all the other changes including an 80-year timeline jump. So the setting appeals to me in several ways.
The main character is Geran Hulmaster, the titular swordmage, and we meet him in an interesting prologue in Myth Drannor. Circumstances ensue, and the story begins with him returning to Hulberg after a long absence after hearing of the death of a friend. It turns out the Hulmasters are the ruling family of this small barony and he is a lesser son of this small noble family. As you might guess some things have happened during his absence and he gets involved, albeit somewhat reluctantly. The opposition is intelligent and a nice mix of supernatural and simple conventional self-interest and greed and there are multiple opposing forces, not one over-arching super-baddie.
What's refreshing is what it's not: It's also not a Zhent plot, not a Bane plot, not some weird new supervillain-esque shape-changing creature from another plane, it's not Cyric attempting to subvert the goddess of magic or Nethereese or Red Wizards or Drow or any of the other overused meta-plot bad guys from the swirling vortex of bad Forgotten Realms novels. There are no harpers. Elves have only a minimal influence on the story - primarily the training of the title character as Swordmages are an Elven thing. No Elminster. No Dracoliches. No Seven Sisters. No personal appearances by gods of any kind.
So if you would like to read a decent story about a normal D&D character type hero handling local problems in an interesting corner of the Realms threatened by local bad guys, then you will find this to be a good read.
Main Characters: Very nicely done. The motivations make sense and are not divinely inspired, the result of a curse, or imposed by an outside party. He's made a bad decision or two in the past and thinks about them at times but isn't tortured unreasonably by them. He's good at what he does but not unbeatable and not invulnerable.
Supporting Characters: Interesting and capable on their own, from the traveling companion to Geran's extended family they do have some distinct personalities. Sarth is not especially well defined but he is probably the smallest supporting role so I'm not terribly upset about it.
Plot: Impressive. Certain things I expected but I was regularly surprised by the timing of events and by some things that didn't happen that seemed to be inevitable. After reading many many fantsay novels, many of them terrible, I am rarely surprised by plot elements but I really like the way this one worked out and I was impressed by the way it all wrapped up. Not every plot hook was wrapped up by the end - there is clearly room for a sequel or two - but it came to a satisfying conclusion.
Action Scenes: Well done. The fights seem like they could happen in a game of D&D (important when writing a story based on a game) and the descriptions of the sword magic is well done - it could be useful to a player playing one in a campaign. There are some big battles in the book as well and they are well done too. I felt there was a Lord of the Rings movie influence at work but that is not a bad thing in my mind.
Resolution: Excellent. Many plots are resolved, some conflicts are settled, enough to feel like a complete story is in this book but with plenty of them left for further sequels. Nothing ridiculous happens to provide a convenient out for any major character, no deus ex machina or uncalled for deific intervention in other ways either.
Overall: Impressive. I'll be looking for the sequels now.
Posted by Blacksteel at 11:00 AM No comments:

When Players Just Don't Get It - The Sequel 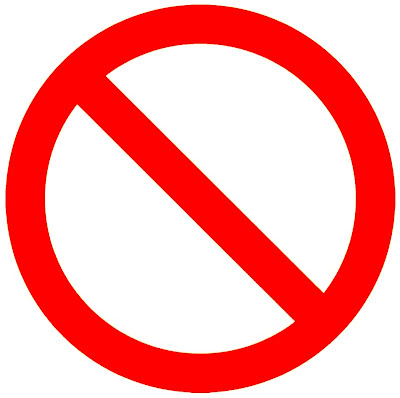 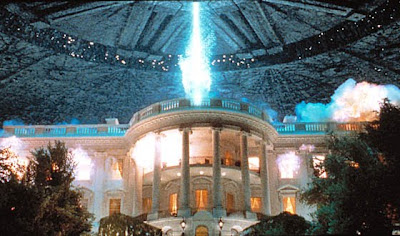 We open in Star City. The villains have returned home after a successful extraction of The Monolith from a monastery in Japan. The team decides to follow up on their strange encounter with "The Gray One" by calling the number on the business card he threw at them as he retreated. Nissa calls it and attempts to talk her way past the secretary who answers, but ends up frustrated that her mind control powers don't work over the phone. Eventually though, a meeting is set at The Olive Branch (a high-end Italian restaurant) for 8pm.
There is much maneuvering as 8:00 approaches as Nightblade and Night Terror stake out the establishment - they plan to make an example of this guy for taking a shot at Night Blade. MegaStrike waits nearby as backup for Nissa who will be heading inside to meet their quarry. Neither of them originally wanted to off Gray, but Nissa's frustration over the phone games played earlier has turned into a killing rage and she plans to make a meal of him at the very least.
The Gray One suspects an ambush so he hires an escort and goes in his secret identity of Gary Noe. He looks like just another customer to the casual observer (and he effectively is since all of his powers come from gear which he has decided to leave home for tonight). He has left a message for Nissa at the desk noting that he can't make it but that he has paid for her meal. Then he sits down to observe the crowd.
The message does not help Nissa's attitude and she suspects something is going on. She orders the others to stage a robbery so she can examine everyone more closely, glamouring them if necessary. This is about the same time Gray decides to leave and he manages to slip out with his rent-a-date before MegaStrike can smash in the front door. He does call the police on his way to his car though. The team goes ahead and robs the place anyway, netting about $5,000.
Frustrated over not finding The Gray One the group is somewhat relieved when Dr. Destruction calls them and asks them to rescue some hostages - namely the first family of the United States. They have been in hiding since the invasion but the V'Sori have finally caught them and are holding them in an old state police barracks near Boston. He wants them recovered alive and brought to the warehouse. There are only 3 members left - the president's wife, daughter, and granddaughter and he is leaving extraction and transportation up to the team.
The group rents a van (Nissa glamours the attendant) and heads for Boston. They find the building where the hostages and observe it quietly for an hour. There is a single transport parked outside, one alien "Manta" fighter craft, and half a dozen drones standing guard on the roof and near the vehicles. The only entrance appears to be the front door.
Being a "Plan A" kind of team Night Terror phases out and drifts into the Manta fighter and starts it up. As the guards look up, he begins firing at them with the ship's guns. This is the signal for MegaStrike and he smashes a new door through the back wall of the building which Night Blade and Nissavin use to enter the place. The drones outside the building are quickly dispatched by fighter pilot Night Terror while the fin troopers inside the place are just as quickly dispatched by fang, katana, and radioactive punch. Nissa charms a guard and has him lead the team to the first family, who are in the center of the building.
In the main detention area a battle royale takes place as the V'Sori Warlord who captured the family and his elite fin guards fight to the death to protect their career-making prizes. the mental blasting and stunning powers of the warlord are a new threat for the team and they spend much of the fight being stunned or trying to shake it off. Night Blade blows open the front of the building in an effort to help, stopping some reinforcements, but then decides that's too dangerous to his allies and stays on cover duty outside. The fins are handled one by one until only the warlord is left and he finally falls to a savage thrust from Night Blade.
The cell is broken open and the first family, though a little shaken by what's happened and what's still happening goes along with them. Night Terror lands the fighter and sets the engines on overload, joining the team inside as they race through the building and out the back, jumping into the van and heading home as the building is engulfed in a huge explosion.
It's another job well-done for the Plan A Team.
DM notes:
Posted by Blacksteel at 10:03 AM No comments: