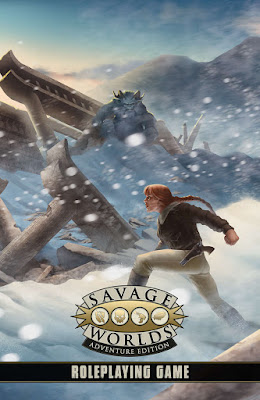 I've been interested in the Savage Worlds game since the earliest days of its existence - maybe before if we're going back to Deadlands and the Great Rail Wars days. I played and ran some Deadlands in its original form, picking up pretty much all of the books and the Deadlands: Hell on Earth setting and books as well. I dove into GRW a little later and picked up a bunch of the miniatures and books for that too. I was on the Deadlands email list in the late 90's/early 2000's and followed the development of the system as bits came out there - you can see a more extensive version of that info here. 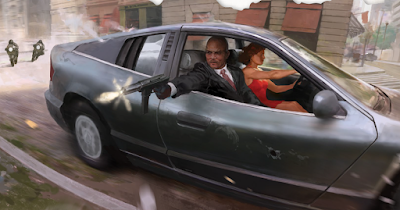 In my experience it's a great system with great support and I've had a ton of fun with it over the years. A lot of this is in the actual play of course. It's also in the way the game is supported - for the most part they do not publish 20 books on one setting - they publish 1 book for 20 different settings. Deadlands is the exception here as it's been a thing since before SW existed but most of their settings are a plot-point campaign book that has all you need to run games in a world for probably a year or more if you desire to. It doesn't feel like you're signing on for a long term subscription just to keep up with a particular setting. Recently a lot of their efforts have been published via Kickstarter and while I have some mixed feelings about that it does mean you can get a more complete set of  "stuff" for whatever setting is being presented - custom bennies, cards, extra books, maps, etc.

The last big Kickstarter was for a new edition of the rules - the Adventure Edition. Pinnacle has said before that they don't usually do new editions to dramatically change the rules. It's more about when they need to do a new print run and decide it's time for a revamp of the presentation and of some of the rules tweaks they've been trying out since the last one. I can vouch for this - I have at least one of each version and the rules changes from one to the next are fairly minor. 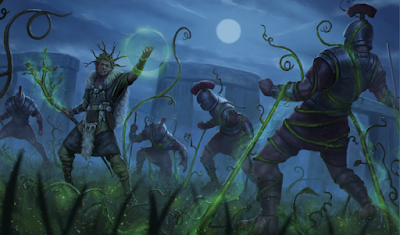 After reading it I can say that the Adventure Edition is still Savage Worlds. That said, let me talk about the changes:


There are a lot of other changes as well. The chase rules changed again, as they do in pretty much every edition. There are short sections that present other ways to handle a scene or a task: Mass Combat, Quick Encounters, Social Conflicts, and abstracted travel and wealth rules. Some of them I like better than others and that's partly because I know what my players like and also because I know how I like to run things. At the very least though they give you something to push against if you want to explore some alternate approaches. 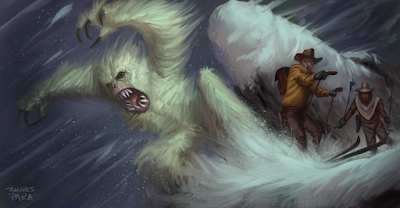 One other positive thing that stood out is that there does seem to be more explanation on why things are the way they are. Pinnacle has been good about this in most editions of the game but this one feels even more so to me.

Visually the PDF looks great and I am looking forward to getting my hands on the hardcover in the near future. Then of course the question is "what will I run next and will it use these rules?" and the answer is "I don't know but probably so". 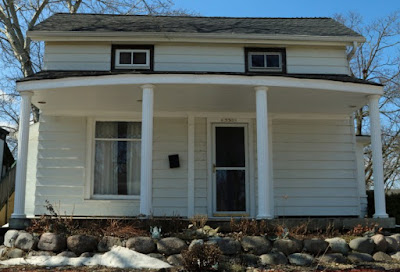 This article came out last week and I read it, thought about it, waited a few days, and decided to put a link up here. It's tied to the very foundations of the hobby and it's worth a read.

Fantasy's Widow: The Fight Over The Legacy Of Dungeons & Dragons

No judgments other than to say it's fairly sad and it's a shame things don't work out the way you'd hope sometimes.

BatRep of the Week: Orks vs. Orks

Steve the Mountain and a battle of Orks against Orks! It's a lot of fun.