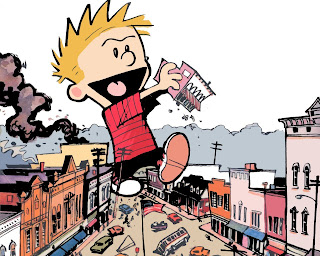 The two-month interruption in my regular playing schedule has wreaked havoc with the apprentices to the degree that we are re-examining all choices.

The Mythology game is now not all that intreresting to them (and after all that build-up too!) after 3 sessions followed by a big gap. They are talking about going back and doing a "regular" Forgotten Realms campaign. So I probably should have taken them down the Impiltur path all along. Ah well, at least I am somewhat prepared. They may decide to go back to the Vale and start over too. There is some more discussion to be had but regardless we are going to roll some dice tomorrow night as I am tired of waiting.

Star Wars is still a subject of interest so we will probably dust that option off and get back to Volturnis again this week as well. That's a plus.

Supers is in limbo as two are interested and one is not as he hasn't really liked any of the systems we have tried. My curret offer is "Gulf Coast Avengers" as they do like Marvel and have also requested to play it based around the home base. We will see if that has any takers. I think diving back into City of Heroes (the MMO) has quenched some of the thirst for them here for now but I'm hoping it ends up firing the interest level back up.

They were all fired up about Pirates a few weeks ago but I'm not sure I want to run it right now, so it's on hold.

I've also been debating a plunge into Gamma World, probably the new one, but I'm holding off until our number of games to available time ratio improves. Maybe this fall.

Anyway, that's where the Apprentice campaigns stand at the moment. More to come later.
Posted by Blacksteel at 12:00 PM No comments: 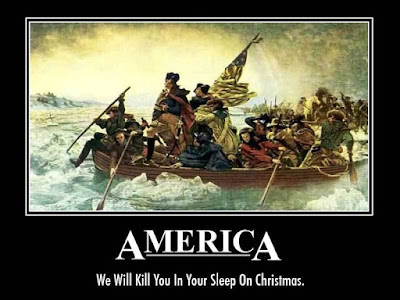 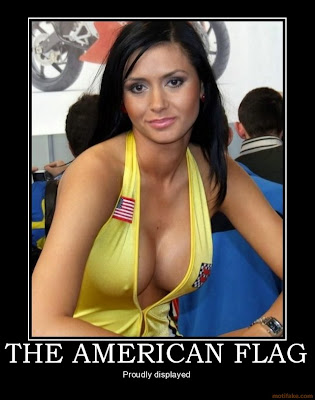 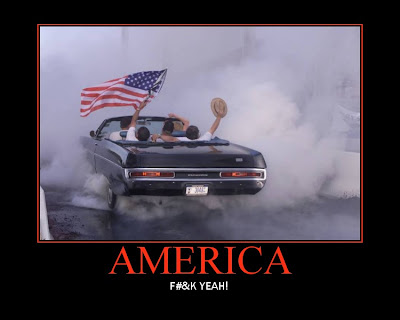 Posted by Blacksteel at 11:46 AM No comments: