ICONS A to Z

This one is a little trickier to explain/judge than Adversaries or Menagerie. It's less a big book of stuff and more of a wide-ranging general supplement for the game. I know it was a set of individual supplements presented over time, one letter at a time, which helps explain the ... diversity ... of the book. But what is it? I'm going to take the obvious way out here: 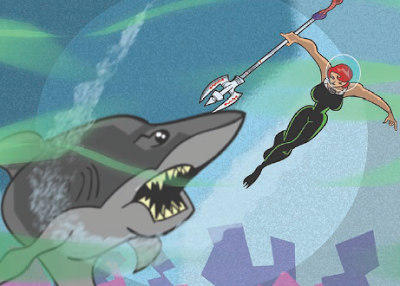 Whew that is a lot of material! Each section is 5-6 pages long which for ICONS is generally enough depending on the type of article here. 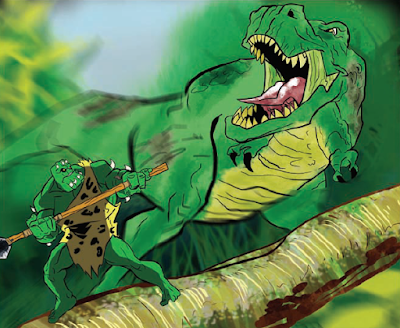 I actually like this approach as these say multi-adventure story arc complications get a 5-6 page discussion with some rules notes. Not an entire book. Not some pre-written adventure. Just concepts and rules considerations that cover a well-known comic book superhero trope or event. The Quality and Team chapters will be useful in every campaign but you don't really need to worry about underwater stuff until someone goes underwater.
So where does this fall in the hierarchy of ICONS resources? Well I'd say get the main book and get a campaign going .. .and then, well Origins (to be reviewed) is damn handy and Great Power is good if your players really want to dig into their powers. I'd probably put it after those two as I think it's more useful once your campaign is going and insert "monster book" wherever you feel it's needed. 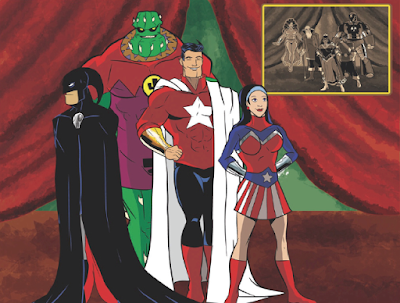 Posted by Blacksteel at 4:07 PM No comments: