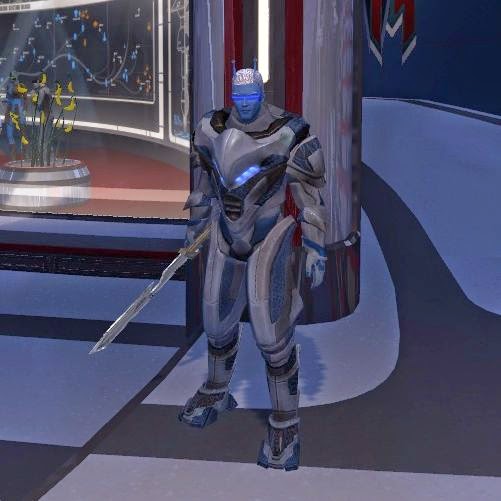 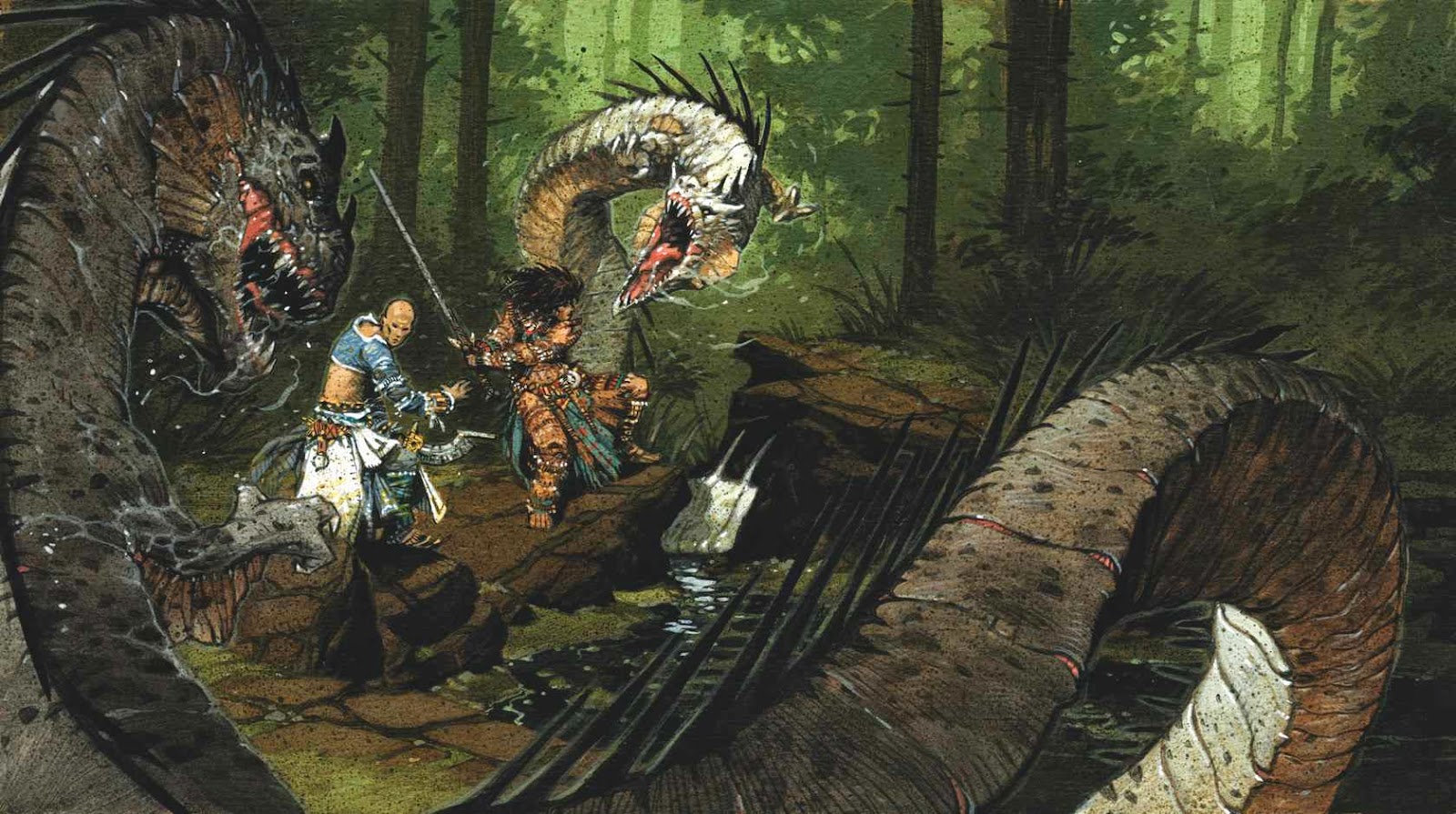 The adventures of Sir Ivan Zhukov and friends continue - we have completed Part 1 of 6 of the Kingmaker Adventure Path! I mentioned this back when we started in February and we've kept at it all year. We play once a month for 7-8 hours and we've completed ten sessions now. This is my longest campaign as a player in years and it's been a lot of fun.

One of the interesting things is that we're only about 3rd level and that doesn't seem to be a problem for anyone. We're all experienced RPG'ers with varying degrees of Pathfinder experience and we tend to have a pretty relaxed attitude about the game while still wanting to make progress clearing out "our" land.The open structure of the campaign definitely has a sandbox feel to it, with a dash of "mission" to give some direction to those who need it.

It's also fun to watch personalities take shape over an extended time from the player side of the table. It just reinforces my belief that actual play is a much better forge of personalities and backstory then the pre-written novella for most games. Different strokes, I know, but it is definitely my own preference as all too often what a player says about their character beforehand is quite different from how they play their character when the hammer comes down. Although that cam be fun to point out too.

Personal Note: Cavaliers are awesome in this campaign. Given room to run (i.e. Charge!) they are a blast to play both mechanically and attitudinally. It's not overconfidence if you can back it up, right?

I don't want to get into too many specifics as I don't want to spoil things for anyone who hasn't played it yet, but yes, it does live up to the hype, at leas through the first part. As always, your group and your DM will make a big difference. If you can find a DM that wants to run this one for you I highly recommend it!
Posted by Blacksteel at 12:00 PM 2 comments:

A Review of "Save Game" for FATE 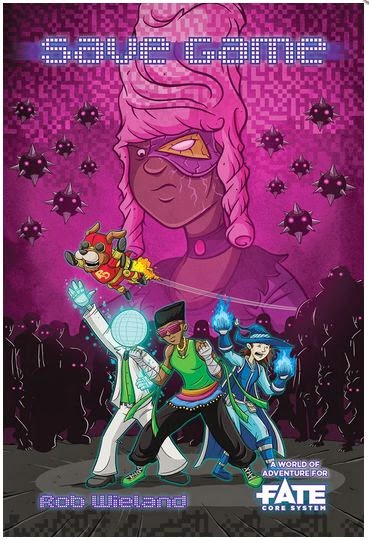 So, this is the first campaign/adventure for FATE that I've sat down and read with some idea that I might run it in the near future. It's a cool concept that I thought fell a little bit short when it came to execution.

The concept is what drew me in. I mentioned it in an earlier post but here it is again:

A vicious computer virus threatens to corrupt the entire internet, and the only ones standing in its way are the characters from your video games.

8-bit heroes battle monsters and corrupted files—it's Wreck-It Ralph meets Lord of the Rings in a fight for the fate of the world!

That sounds like a lot of fun, and reading through the first part of the game had me even more interested as the basics of the world and the threat are explained. The additional information in the book is that many of the famous video game heroes already fought The Glitch (that's the virus threat) and lost. They were corrupted and now stand as the first obstacles the player characters will have to overcome, That seems incredibly appropriate for a video-game type of campaign.

Another twist is that while most characters have a set of defined powers some have Hax, which is the ability to go beyond their own abilities and alter the world around them - it's magic, or seeing the Matrix, or whatever you want to call it. There also some feeling that it's related to the Glitch so those who practice Hax are not always welcomed in normal society - well, normal video game society. It is useful in battling the glitch but can lead to problems, a very angsty modern element (potentially) in an otherwise 8-bit videogame type of ... game.

There are some mechanical tweaks from normal FATE.Coins take the place of fate points, stress is tracked in "hearts", and characters lose lives when bad things happen. Skills have certain unlockables that can be acquired during the game. There is a shop which appears identically in each section of the island that sells power ups and recovery items. It really contributes to the atmosphere when the mechanics reflect the world this closely. Just as an example, here's the character sheet: 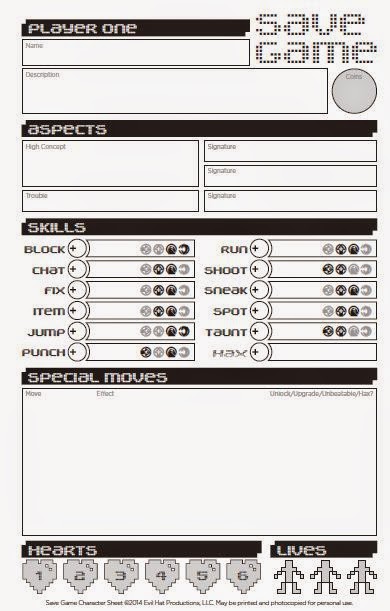 Once characters are made and the starting situation is explained, the campaign can get going. There are five different areas of the local island that need to be cleared of the Glitch to make your home safe again. Each is ruled by a corrupted former hero and their minions, which may have been enemies or may have been allies in the past, but all are tainted now. The basic structure is pretty entertaining to read and I think a GM with some knowledge of the games referenced could enhance them on the fly and drop easter eggs the players might appreciate. Similarly, the players are going to enjoy this a lot more if they are familiar with all of the games. 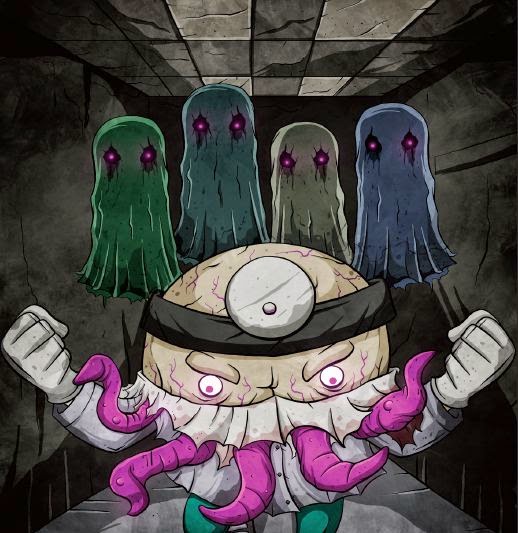 The rest of the book is the actual campaign, and this is where I felt a little bit of a letdown. Each area is covered in 5-6 pages, about half of which is character stats and pictures. The area descriptions are very short and there is nothing close to resembling a map which seems to me to make it trickier to describe the environments the characters are operating within. Also, while I might expect statblocks to take up a chunk of a Pathfinder adventure, I was surprised to see them featured this way in a FATE adventure. Sure, characters are important, but I was hoping for a little more material to connect them to each other and their lands. As I mentioned before a GM that knows all of the referenced game can turn this into something special but going only by what is in here I thought it was thin - thinner than I would like.

Also, for an epic quest story (as described above) there is a distinct lack of a climax. I've read through it several times and I can't find anything that describes what happens after the last of the five areas is freed. There is a discussion of how to continue the campaign into new virtual islands and there are some good ideas there but I was looking for a wrap-up scene (a cutscene?) that brings this part of the story to a close. NPC reactions, a change in the color of the land or sky, the return of some of the corrupted characters to their old selves - none of that is really covered. 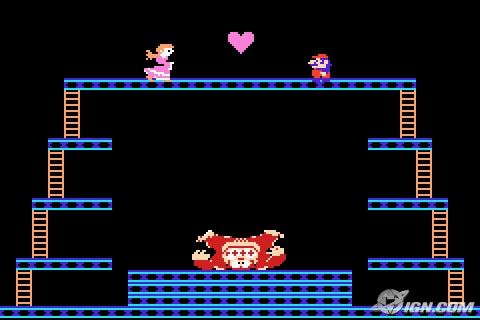 Anyway, considering it's a pay-what-you-want PDF, it's definitely worth a look if you're at all interested in FATE and videogames and the possibility of combining the two. I think it's also an excellent example of how the game can be customized to fit a particular genre/theme/concept. There are a lot of good parts and ideas here even if you don't take the fight to the glitch. Even with lack of a finale, I really like it and I'm sure I will be doing something with it, even if it's a little different from the campaign as written.
Posted by Blacksteel at 12:00 PM No comments:

Morgansfort - The Western Lands Campaign for the Basic Fantasy RPG 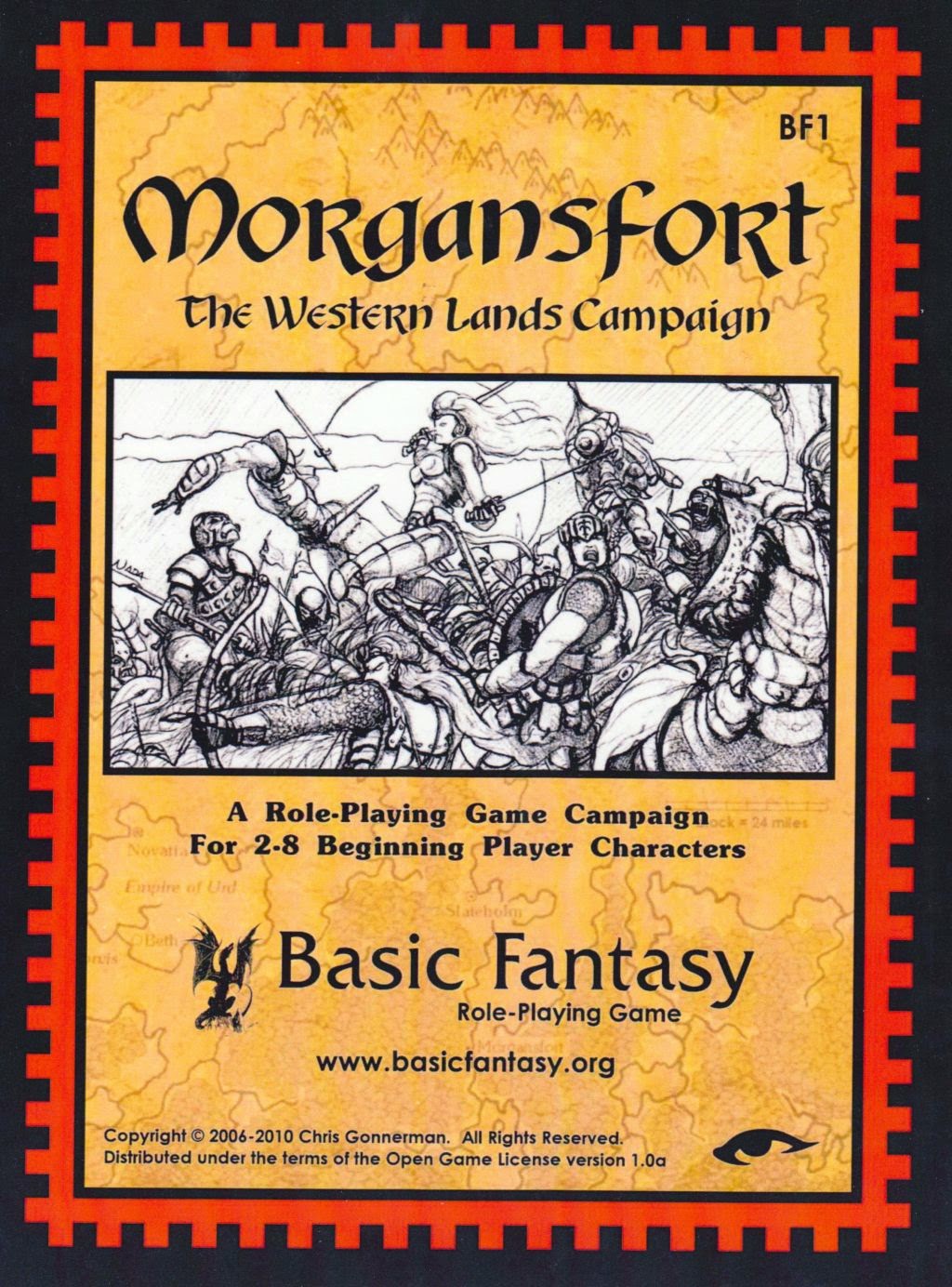 To get to the point this is a much better adventure and starting point than JN1. It has a wilderness map, a base town, multiple low-level dungeons to explore, and even some named NPC's - with some personality traits mentioned in their description. It's an old school adventure so it has all the trappings of old school dungeons - puzzles, traps, wandering monster tables, rumor tables, and lots of the quirky things found in the old classics.

Why is this so much better than the Chaotic Caves? Because although it feels very much like the early edition adventures, it's not a direct rip of any of them in particular. There are goblins, undead, and giant insects, sure - but the maps and encounter descriptions don't read like they were cribbed from something else.

What makes it good? The whole thing instead reads like it came from someone's campaign and it feels very useable, a distinctive quality of a lot of the old adventures. They weren't weighted down with background overkill. They had just enough to whet your interest - a sentence, rather than a paragraph, or a page. They tended to be less about plot and more about exploring and overcoming the challenges within. They were meant to be dropped in to your game and run and this book clearly follows the same path.

I would run this with any of the old school systems if I wanted a solid area for kicking off a campaign without writing one up myself. It looks to me like it could be adapted to 5E pretty easily too if that's your inclination.

If you want an inexpensive older D&D-type fantasy RPG then this plus the BFRPG rulebook is a solid way to go.
Posted by Blacksteel at 12:00 PM No comments: 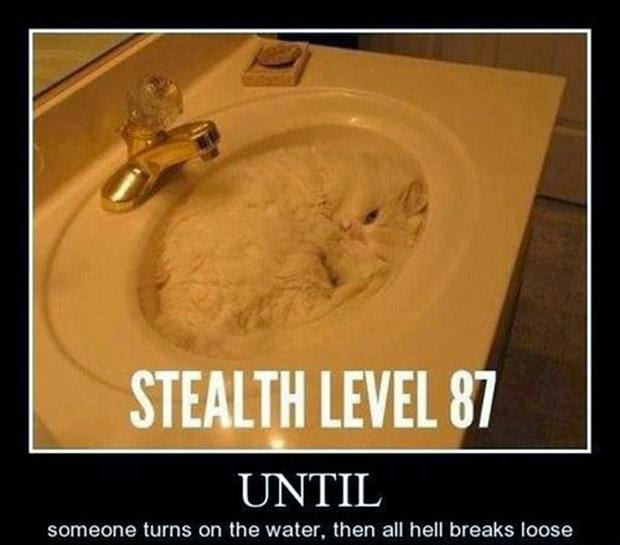 Posted by Blacksteel at 9:12 AM No comments: