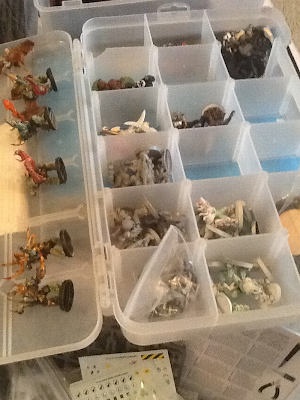 Yes I'm trying to drive some 40K action again here at home. I want to plant the seed before summer vacation hits for the Apprentices and they get wrapped up in everything else. With the "year long campaign" sitting idle since February my grand plans are in tatters but there is still hope. Playing 40K seems to drive interest in painting 40K so I'm hoping some regular games will spur that a little bit. Also, Apprentice Blaster will be on a different schedule with us this summer, a more evenly-spaced schedule, which should give us time to get in more games, whether it's 40K or anything else. The current state of 40K on our home planet: 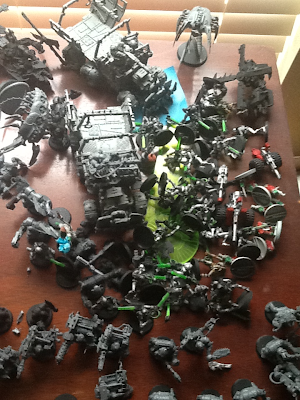 Apprentice Red has Orks and Necrons 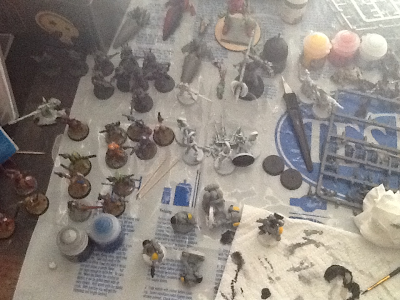 Apprentice Blaster has Space Wolves and Eldar
Apprentice Who has played a few times but does not have his own army yet. He did participate in a figure painting contest up at the FLGS and did pretty well for never having done it before so it may be time to get him started. He has shown a strong interest in the Chaos armies, but I'm still a little reluctant to set him up with those as it's tough to explain to grandma what he means when he says he likes "Chaos Demons" and he is not shy about telling anyone and everyone all about his latest obsession.  About the only army we do not have represented in the house is Tyranids, so I'm considering a push towards those since he likes big monsters. I have a pretty nice Dark Angel force with a lot of bikes but he just does not seem interested in space marines - unless they're Chaos marines, which brings the thing full circle. More to come on this.

As for me? I have too many damn armies even after shedding a whole bunch to get the boys set up - but they are mostly painted!
Now nobody really needs 4 marine armies. It is a product of how things have evolved over the last 20+ years and not a conscious plan, but still - it's overkill. If I had planned it from the start I would have picked an easy paint scheme and just added to the original force over the years. Lesson for the future, kids! 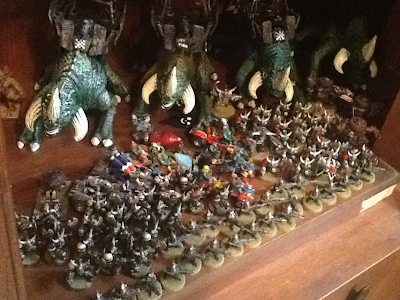 Besides marines I also own:
At some point I will probably do a post on each of these with points and pictures and notes and plans for the future but for now there's the overview. My goal is to get the boys painting again as part of their summer off-time, scheduling some games, and maybe inviting some friends over to play too.
Posted by Blacksteel at 12:00 PM No comments: 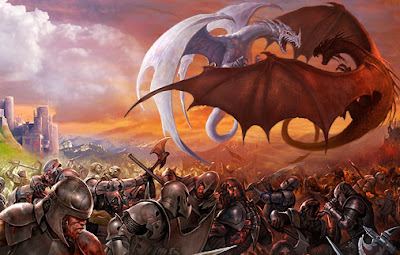 For the latest in the Next Design Wars, I think these two articles pretty much sum it up:


Against the Nostalgia Fetish in Fantasy Roleplaying


1,000-Word Rebuttal: Against the Fetish of Progressive Design


The funny thing is that when I saw the titles of each I expected to feel more aligned with the second article. After reading them I was much more sympathetic with the first. I'm not sure what that says about me or how I feel about these games we play, but it's an interesting feeling. 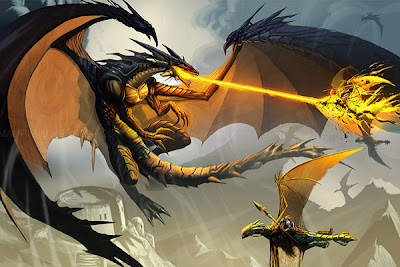 I do tend to consider myself more old-school than new-school, but I have seen exactly what the first  article describes: lots of the comments on Next have been pushing for changes based on how D&D used to do it. Using that as one consideration is fine IMO but it shouldn't be the only consideration, and I'm not sure it needs to be the primary consideration. Anyway, the primary focus of the article was specifically D&D Next.

In contrast the second article seems to be about old school gaming and nostalgia in general, which is really not anything that was addressed in the first, so it's not much of a rebuttal, specifically, to that first article. I completely agree that "newer" doesn't automatically mean "better" and that people should play what they want. 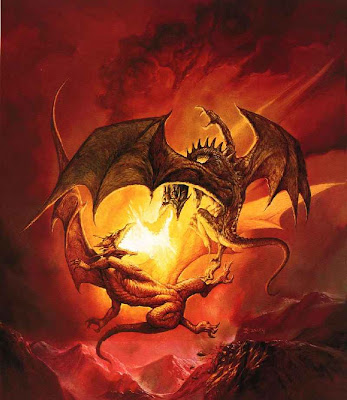 My personal take on Next is this: They don't need to republish Prior Edition X or some combination of Prior Editions X-Y-Z. They're already selling those again, in PDF form and in reprinted hard copy form. A new edition needs to have some "new" in it or there's no point to it. So show us something interesting.

To WOTC, specifically: This is your job! You're supposed to be the trained professionals, the experts, with more resources than anyone else making RPG's. I've been hearing for years about how much better something is when "professional game designers" handle it as opposed to part-timers and hobbyists - mostly by people who happen to be or aspire to be - professional game designers! So show us how this is supposed to be done! Don't farm it out to the internet and then tell us "well this is what people want". I don't need a designer for that! That's acting as a project manager, not designing a game! No one has asked for a return to the completely closed "Hey ya'll here it is" approach leading up to 4th Edition but I suspect there's something between it and the "warring internet tribes" approach we're seeing now.

I'm less convinced now that crowd-sourcing was a good idea at the early stage in which it entered this project, because the game mechanics have gone all over the place since it started.  Having a solid base and the letting the crowd refine it, an "Open Beta" approach, still has value I think. This one feels like it started with no real set design and that everything was on the table. The lack of direction and consistency makes me wonder if we have a game of game design musical chairs going on now and whatever mechanics we have when it's time to publish are what we will be playing as part of D&D 5. I hope I'm wrong.
Posted by Blacksteel at 12:00 PM 2 comments: 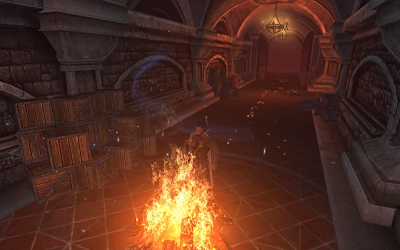 I allowed myself to get sucked in to the new Neverwinter game over the weekend. Since it pretty much filled our RPG time - Apprentices Who and Blaster joined me -I thought I would discuss it a little bit. The high points:


The setting is the ruined city of Neverwinter (Forgotten Realms), pretty much right out of the 4th edition D&D Neverwinter sourcebook. Having read the book I don't think there's any mechanical advantage but it is cool to recognize the names of characters and factions and locations and have an idea of what/who/where they are. If you liked that book you will probably be more inclined to like the game.
.
The character options are somewhat limited right now in that there are only 5 classes and there doesn't seem to be a ton of variety within a single class. So once I've created and played my Great Weapon Fighter I'm probably not going to create another one anytime soon, but I will probably create a Wizard.


They did have some problems over the weekend with some auction house exploit and rolled things back a little bit. I lost a few levels. It's annoying but it is a very new game and I would expect a few bumps - I'm not paying anything for it so I can't complain a much.

I'd say if you're at all interested in D&D themed videogames it's worth a look - it's free and you can play 24/7 so the flexibility is certainly there. If you dislike online games I don't think there's anything here that's going to change your mind about them.
Posted by Blacksteel at 12:00 PM No comments: 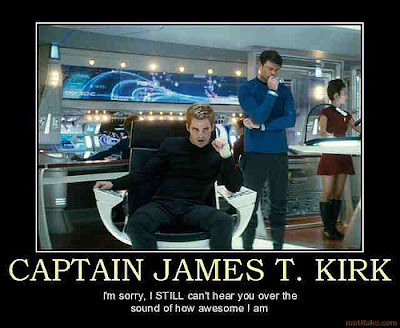