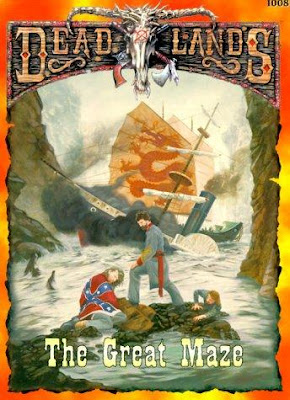 Begin: It's 1876 and the PC"s are on a train headed through the Rockies to Denver. This is the starting adventure from the older GM's book and it makes for an easy justification of why a diverse group of characters might end up stuck together. Unless one of them decides to play an old ways Indian - still not sure about that but my players tend to like their guns so it's not likely to come up.


That gets the characters acquainted and has one adventure binding them together. I see this as being a more episodic approach with each session being somewhat independent of the others and whichever players can make it determines which characters show up. I see this as being a tour of the Weird West for a while - Texas, Denver, Salt Lake, the Great Maze & Lost Angels - hitting the high points.  Then there would be a sort of finale of the big trilogy of linked adventures that I would convert over from original flavor Deadlands to wrap things up for "Season 1".


Keeping the scenarios short enough to fit into one 4-6 hour session would be a specific major goal. I haven't tried to run an explicitly episodic game since a Shadowrun game several years ago. That one had mixed results as my ideas were hard to fit into a single session's worth of time and so we had a lot of "two part episodes". I think Savage Worlds as a system is a better bet for this approach as it plays faster than just about anything I have tried. The one-sheet adventure is also a popular format for it, featuring an adventure that fits onto one sheet of paper (front and back) with the assumption that it's one session's worth of fun. I also think that the Western genre is friendly to this approach as so much of it built up in half-hour or one-hour TV shows that quite a few of the basic plots one could steal are fairly short. The basic idea is that the characters enter the town (or the mining camp, or the ranch), discover a situation, get involved, and resolve it, most likely leaving behind friends, enemies, or corpses - all within one session. Next week, it's all new. After a while, past encounters might show up again in some way via NPC's or enemies or news from a town they know, but I wouldn't want to go overboard on that.


The advantage for the DM if you can pull it off is that a) you get to try out a lot of different ideas and b) if only players X,Y, and Z can make it one week but only players A,B, and Z can make it the next week then you don't have to deal with the sudden appearance and disappearance of PC's in the middle of a situation. It also means you don't really have to worry about the passage of time as you're not playing a linear, continuous campaign. If they're in Denver one week and in Fort Worth the next, then in Tombstone the next we don't have to worry about rations and horses or train tickets and stage schedules every session - we just start with "As you step off of the train, you hear gunfire coming from downtown Tombstone and see people running past you, presumably fleeing."


Original vs. Published? Probably some of both. There are quite a few online freebies for Deadlands Reloaded, plus I have quite a bit of material from the first go-round including the Devil's Tower trilogy. I would mainly want to spend some time in each of the high-profile areas to see which of them connect the best with my players and to give them maximum exposure to the lore of the game. For a hypothetical "Season Two" I would consider settling down in one area, maybe focusing on one town, with some old and some new characters, close to whatever region/threat/plotline they liked the best. The amount of published material used would mainly depend on whether it fit into these plans.


A Planned Campaign: This means it would be planned to have a start and a finish. Say we planned to start in January 2012 and run for one year of real time - this would be the "2012 Dealdands Campaign"-  figure 2 sessions per month for 24 sessions. Make a rough outline of what 24 things I would like to cover, work out some details on the first 3 or 4, then go! One of the benefits of doing it this way (episodic and planned with a definite end) is that it doesn't really matter if some of the PC's die or are replaced as the sessions aren't linked in a serial fashion. Some bad guy NPC or organization might show up a few times in different sessions both in the background and as direct opposition to set up the finale, but it wouldn't be a running chase from one to the next unless I saw a really good opportunity to work that in.  One alternate approach is that if you're tied to a school year, then plan your campaign based on that - start in the fall, mini-climax at the break, picks up again in the new year, then runs to May and the big finale. Season Two? See you next fall!


Oddly enough this is a complete 180 from the approach I believed in the first 20 years or so of this whole thing. I was "raised" to think that the open-ended-multi-year-ongoing campaign was the "right" - heck the "only"- way to do it and any campaign that we started was expected to go on forever unless it was explicitly stated to be a one-shot up front. Now this didn't happen - every campaign petered out eventually due to player and DM fatigue or interest in trying out whatever shiny new game someone had just acquired. This can lead to some churn in both players and campaigns and it also means that some adventures end in the middle, with no end to the story - did we finish off the giants? Did we stop the drow? For some parties we will never know, because we stopped in the middle and never got to the end. Putting a definite timeframe on the campaign avoids that issue, assuming you can stick with it all the way through. Hmm, maybe I should shoot for a 12-episode mini-series...


What to include? Well I really like the Great Maze region - City of Lost Angels, Shan Fan and the Kung Fu thing, maze dragons, ironclads, ghost rock mines - that's an area I want to spend some time exploring. Heck, I'll run a thinly disguised version of Big Trouble in Little China set in Shan Fan - there's one! I also think that Salt Lake, Helstromme, automatons, steam wagons, and the worms are important enough to spend some time on too. In between I think some more traditional western locales like Tombstone and Deadwood are worthy of some time. I feel like I should work at least one brush with the Blue vs. Gray in there too. A few "normal" western problems like rustlers and bank robbers would help set off the weirdness too, so I would want to work those in as well. I think there's plenty of material there to fill 24 sessions and let them start to figure out what's *really* going on.


Of course all this only matters if I run it as the "main" game. If it's only one of my "games of the month" with the Apprentices then I only have 3 sessions to worry about anyway, and now I'm overstocked with ideas. Someday... 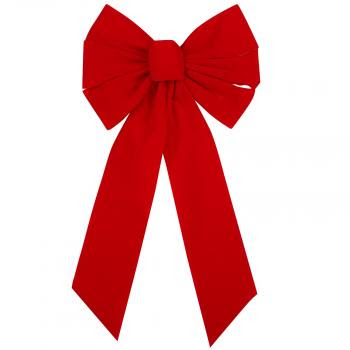 Well with the kids deployed to various other houses and much holiday shopping in the evenings there hasn't been much actual gaming to report.With a need for a new "main" campaign, and the possibilitiy of doing a game a month with the Apprentices next year I've been digging through the shelves and burning through game books like a madman. Deadlands (SW), Traveller (Mongoose), Shadowrun (3E), GURPS (4E), Warhammer FRP (2E) and even Pendragon have all been seeing some daylight. I even finally broke down and picked up Dark Sun for 4E and it's on the stack now too. I'll probably put up some thoughts about each of these (the ones I haven't already anyway) as far as strengths, weaknesses, and what kind of campaign I might run. It's not super crunchy I know, but it's what I have right now. There's also a set of games that I've mostly ignored that are looming as extremely likely possibilities to show up in a big way too.
Posted by Blacksteel at 8:21 PM 1 comment: 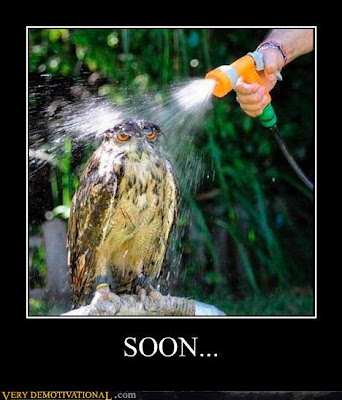