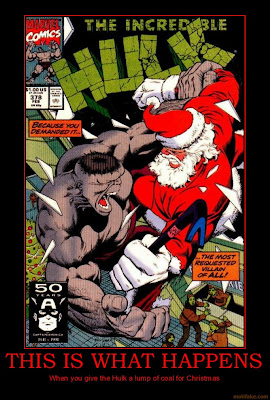 Just a short update here as despite a week-plus of off time I had way too much last minute shopping to do. Now that's all handled it's time for the relative obligations, then other prep ... when did this "holiday" turn into so much work?

So when I did finally get some free time I asked the Apprentices what they wanted to play ...

So, yeah - they could not agree on anything so I left them alone to sort it out. Eventually they did agree to pick up our Star Wars Saga game we last played about a year ago where I was running the old Star Frontiers adventures. Not ICONS, not D&D, but something we haven't even talked about for months - somehow that was the compromise. So we did and it was a blast and I will write more about it later this week when I have more time.

Also: Jeremy - I'm working on the old session reports, but they aren't ready yet - patience!

Anyway, Merry Xmas everybody and try to enjoy the holiday!

*"What version? How about Pathfinder? No I don't want to play Pathfinder, how about 4th? No I don;t like 4th, how about Basic? You know how I feel about Basic, so no" This continued for at least 30 minutes.


Hey, I'm off this week so I don't need much motivation but here's one anyway: 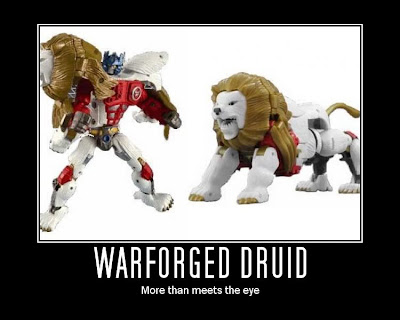 Posted by Blacksteel at 12:51 PM No comments: