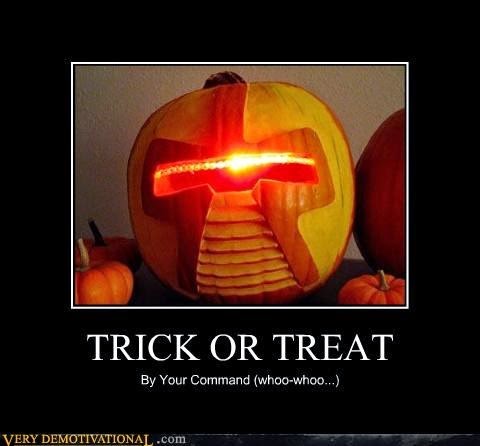 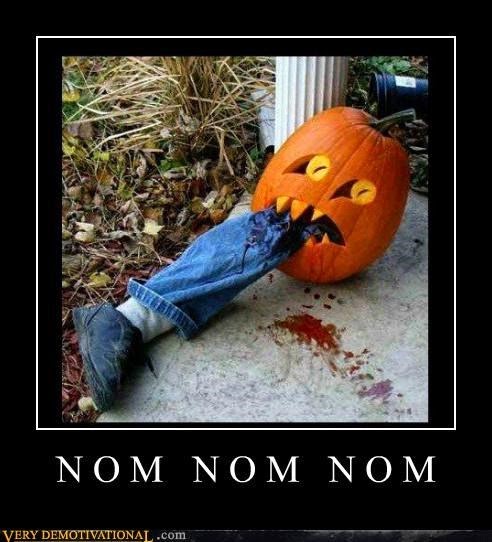 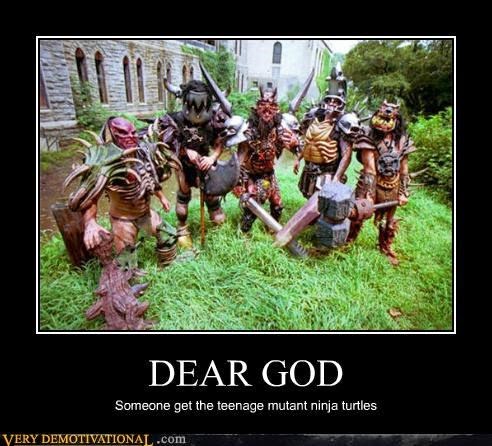 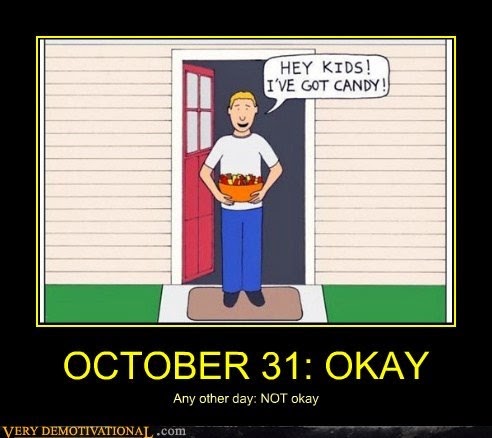 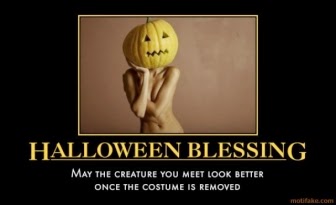 Posted by Blacksteel at 1:58 PM No comments:

Sometimes I end up with a miniature that someone else painted and I wonder where it has been and what has it done. Some are painted expressly for sale, but some are clearly more refugees painted by someone to use, and then sold off at some later time. Most of the time these are D&D type fantasy or 40K miniatures but earlier this year I picked up a pair that are a little different: 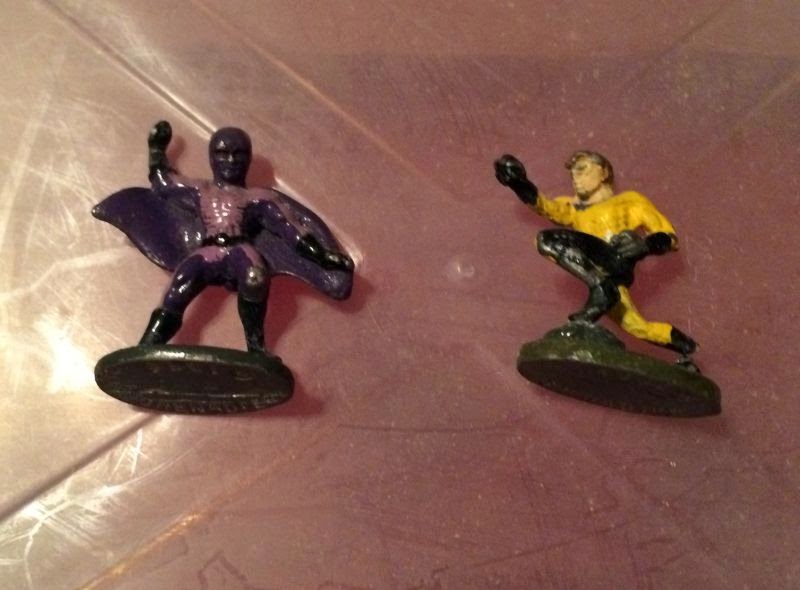 I know they are 84-85 Grenadier figures, so I suspected they were from the Champions line but then I realized yellow-guy is pointing a power ring at someone and he is Green Lantern from their Justice League set. Regardless, I've had them sitting on my computer desk for a while and I wonder what their story is? 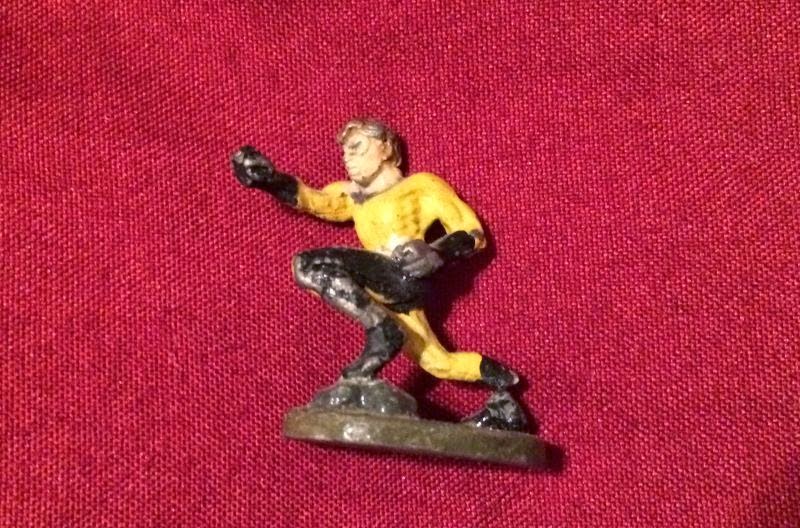 I mean, he's yellow! Was he a DC villain? Was he someone's Champions character who just liked yellow? What kind of powers did he have? You don't typically paint a superhero miniature without knowing who it's supposed to be, but these guys don;t come with a USB plug or a cloud link that tells me their story. 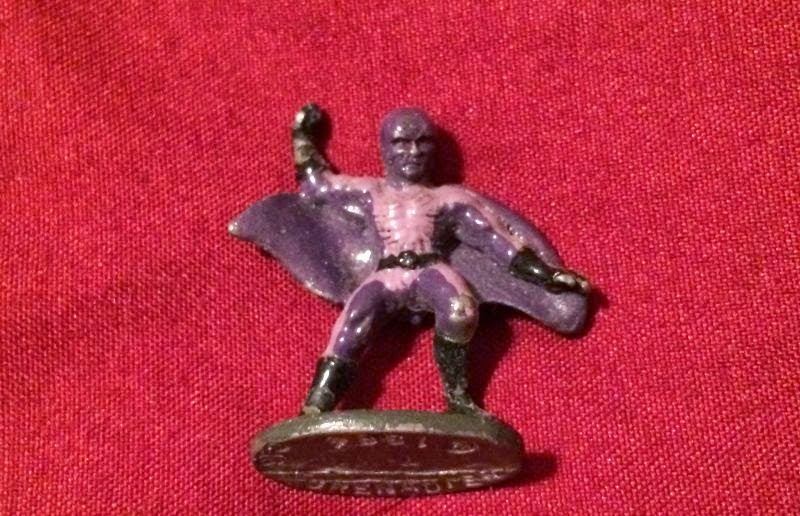 I have yet to figure out (heh) what set this guy is from, maybe the Champions villains set. He has a two-tone purple costume and even his oddly-shaped head is purple. Menatlist? Alien? Hero? Villain? I have no idea.

Now this won't stop me from using them for something, but it would be fun to know their prior history in some way. Even more fun would be to work it in to my own game somehow - "former heroes turned villains" etc. It's not like universe-hopping is an unusual thing in a comic book story.

Anyway, they had me thinking and I thought I would share.
Posted by Blacksteel at 12:00 PM 1 comment:

Marvel Movies All Over The Place

Wow there's a bunch of stuff coming in the next 5 years - Civil War! Black Panther! Infinity Gauntlet! Details are here if you haven't seen them yet.

I'm just amazed. As a kid we were stuck with those terrible 70's TV shows I mentioned before that made the 50's Superman and 60's Batman look extra good. Now some of my favorite comic book characters from way back then are showing up in big budget movies with good actors and decent scripts and showing a lot of loyalty to the original stories that started them all ... could it be any better? It's not just Marvel either - DC is putting together a slate of movies that look "lesser" to me only in comparison to Marvel's efforts. A sequel to The Incredibles from Pixar is just icing on the cake.

I suspect there's a confluence here of a) people who grew up reading them achieving success or positions of power in Hollywood, b) other people who grew up reading them and watching cartoons being older now, introducing their own kids to the universe, and being willing to pay for movies about them, and c) special effects finally reaching a point where they look more than good - look at that gif above -  they look real!

I think of this "era" of superhero movies as starting in 2000 with the first X-Men movie and it has only gotten stronger. It may get a solid 20 year run. Is this the new "American" genre like westerns were from the 30's to the 70's? I think it could be. I also think at some point it will end, or at least decline to a much lower level, just as they did, but I suspect we are nowhere near that yet. Whether we're still in the early years, the peak, or the decline of this genre/movement/"thing" I can;t really say. What I can say is that the inner 6 year old in me, and the inner 13 year old in me, couldn't be happier with the way this is all going.
Posted by Blacksteel at 12:00 PM No comments: 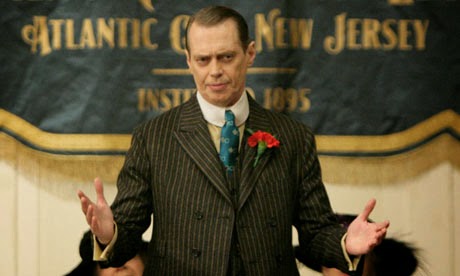 I've watched a lot of HBO's series over the years and I admit I was iffy on this one. The 20's were never a period I was all that interested in exploring. Steve Buscemi is usually interesting to watch though, and HBO has put on some decent shows before so I figured I would give it a whirl for at least a season.

As it turned out, it was a good move. Even the 20's can be interesting when it's a well-done production. I felt it started off a little slow but there were a lot of characters and a lot of story to tell. Clearly, as it ended up lasting 5 seasons. A lot of the storylines wrapped up within each season but some crossed over, and some characters wrapped up along the way as well. The show mainly deals with the criminal side of life in that time but it shows some examples of "normal" life as well ... though usually not for long. Dealing with family and business are major aspects of each character's story. Prohibition is a big factor in the kind of lives the show covers and that's interesting to see at ground level, along with several other social aspects seen along the way. The final season advances into the 30's and the imminent repeal of prohibition and there are flashbacks to the 1890's for some characters so there is a wide swath of time being explored here. 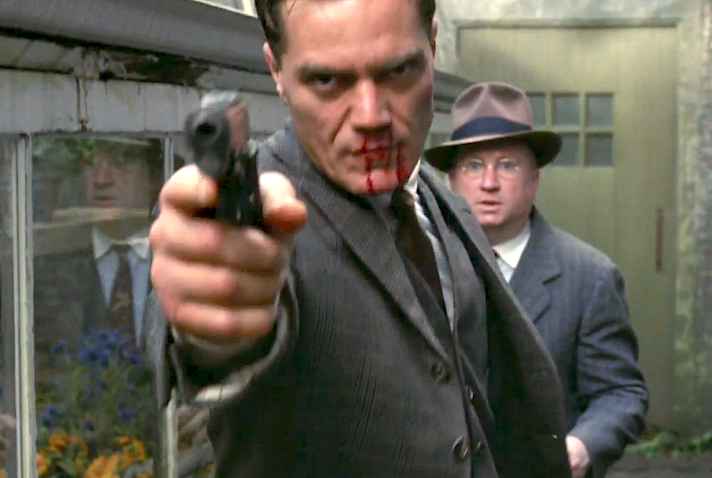 It's a good show. I probably don't rank it quite as highly as the Sopranos (thought it covers some of the same territory) as that was a show about "now" and felt more relevant in many ways. It is firmly rooted in the real world so it's not really in the same ballpark as True Blood or Game of Thrones (or Walking Dead if we're talking popular shows in general and not just HBO). The closest comparison is probably somewhere between Deadwood's gritty realism (without so much of the interesting language)  and Mad Men's historical but still somewhat relevant look at modern life, family, work, and the social scene at the time. I thought Sunday's finale was fitting and solid - there's a lot more closure than the Sopranos or Battlestar. 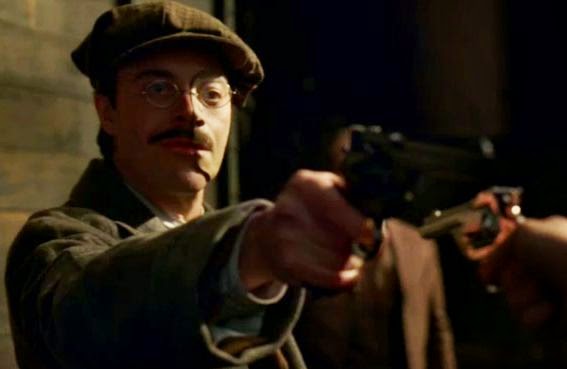 Character-wise I really liked this version of Al Capone. The actor playing Lucky Luciano, on his way to creating the modern organized crime system, is just amazing. Richard Harrow, the wounded WW1 vet who struggles with his injury and his place in the world is an interesting character moving through the series. The whole cast is really solid. 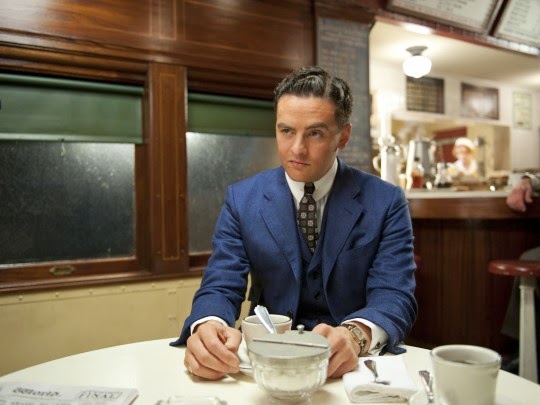 For an RPG enthusiast this is probably the single greatest example of what kind of stories you can tell in the 1920's that's ever been put on TV. Call of Cthulu players I'm looking at you here. The high end of society, the low end, race relations, music, technology - heck, just what a street scene looks like circa 1922 is about as enlightening as you will find.There are some easily stolen characters that could be used as NPC's here too.  There are 56 episodes to soak up - I recommend you go get started. 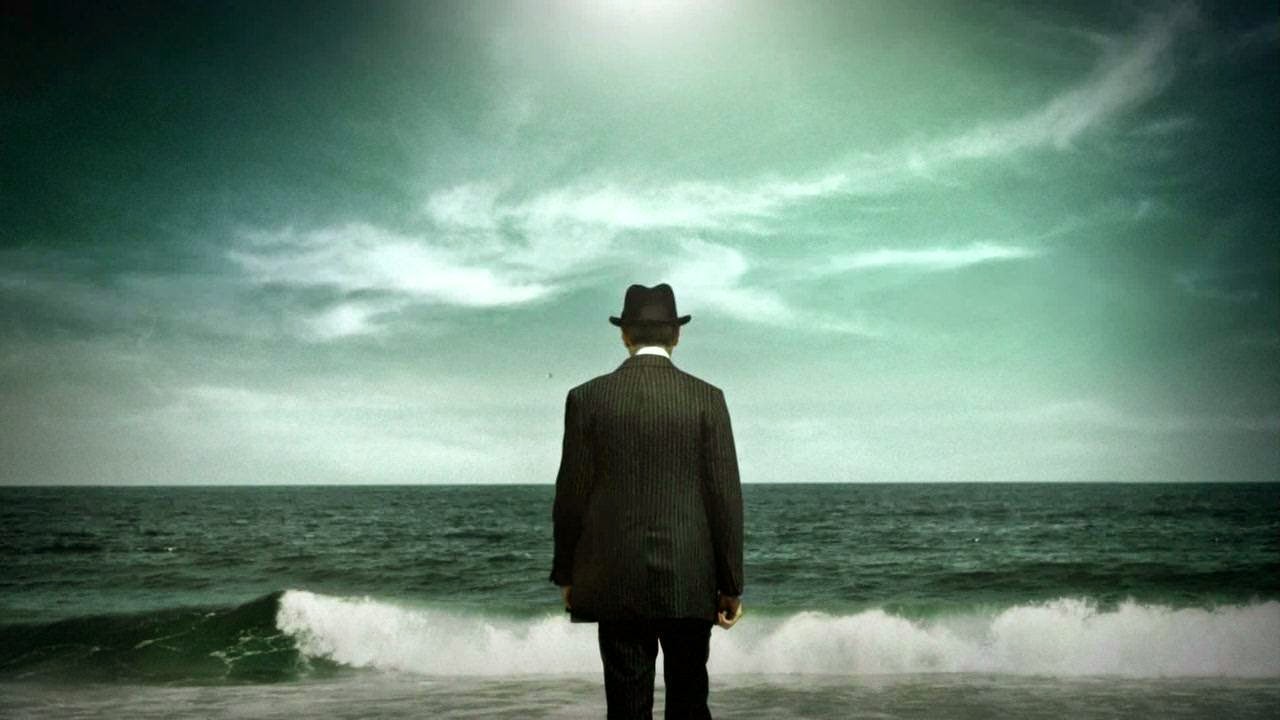 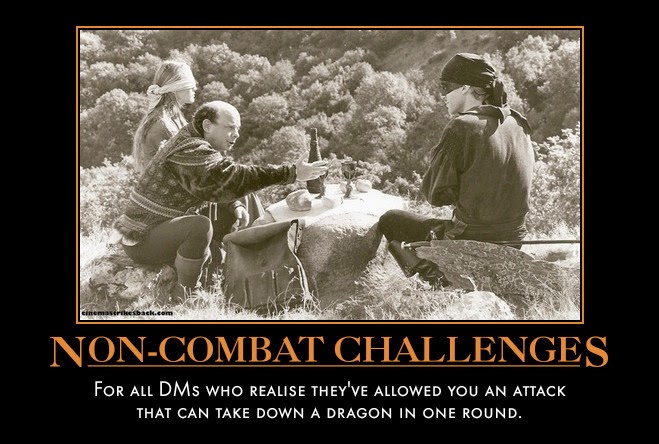