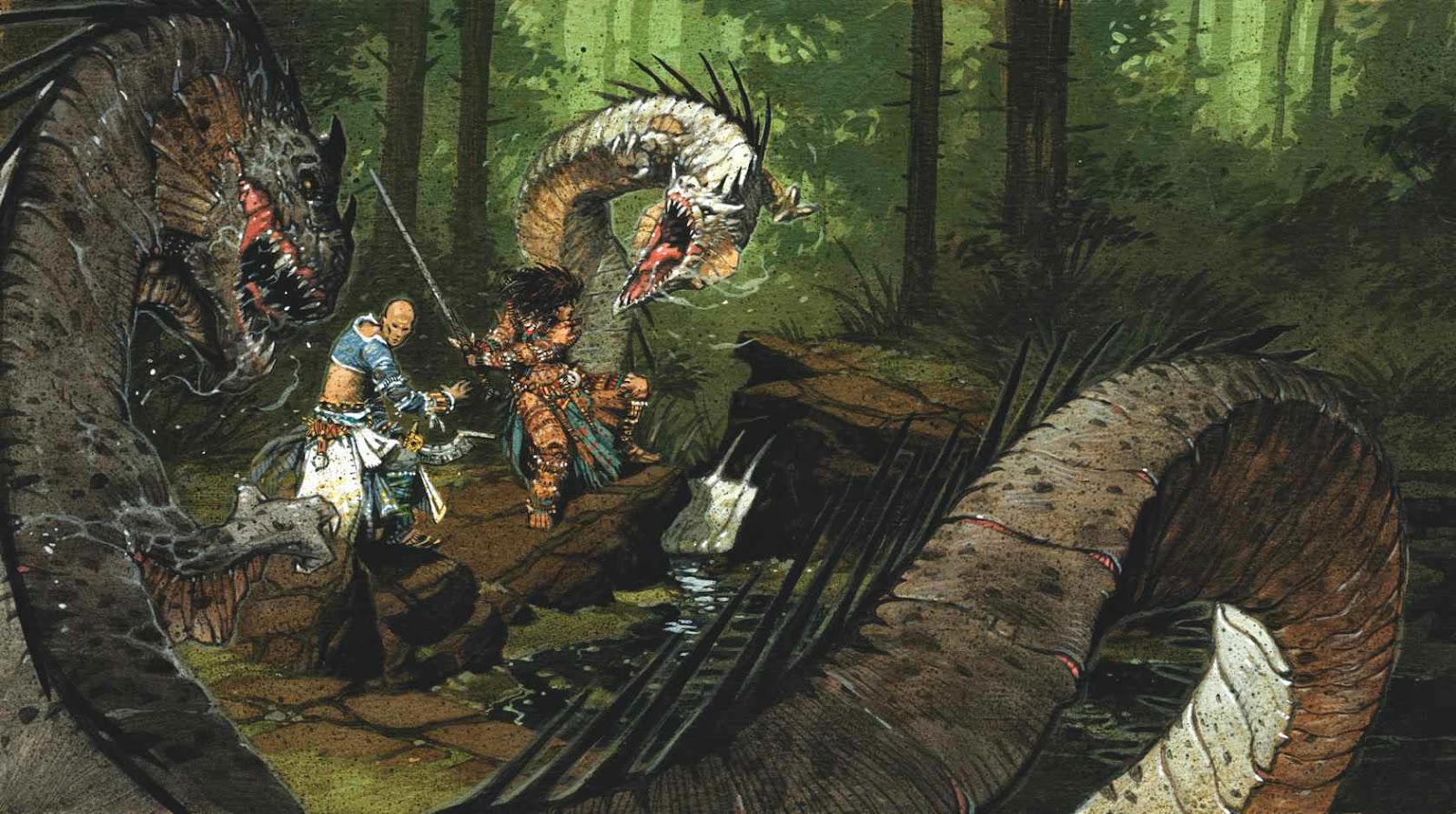 Playing
We recently had the third session of our Kingmaker campaign. I'm playing a cavalier and having a lot of fun charging and running things down from horseback. Even underground, without the horse, it's still fun to wade in with sword and shield. We are slowly making progress exploring the region and many bandits have felt our wrath. It's been quite a while since I've been a regular player in a sustained campaign and I didn't realize how much I had missed it. 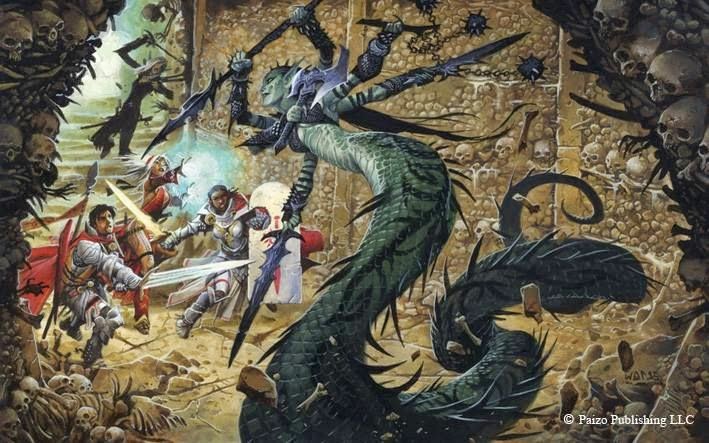 Running
I just ran Session 11 of our Wrath of the Righteous campaign and we are very close to finishing up the first book. They're 3rd and 4th level now and everyone seems to be having a good time. It's the first time Apprentice Blaster has been in a regular, ongoing, long-term campaign and he's having an especially good time.It's been a blast for me.

I think book one will end up taking 12 sessions to complete but I suspect the later books will be a little quicker to play through. It took us a few sessions to get on track but we have a pretty steady rotation now. By the time we are finished we should have thoroughly explored the rules for Pathfinder and the Mythic Power rules as well.

I'll try to get the session summaries caught up in May. 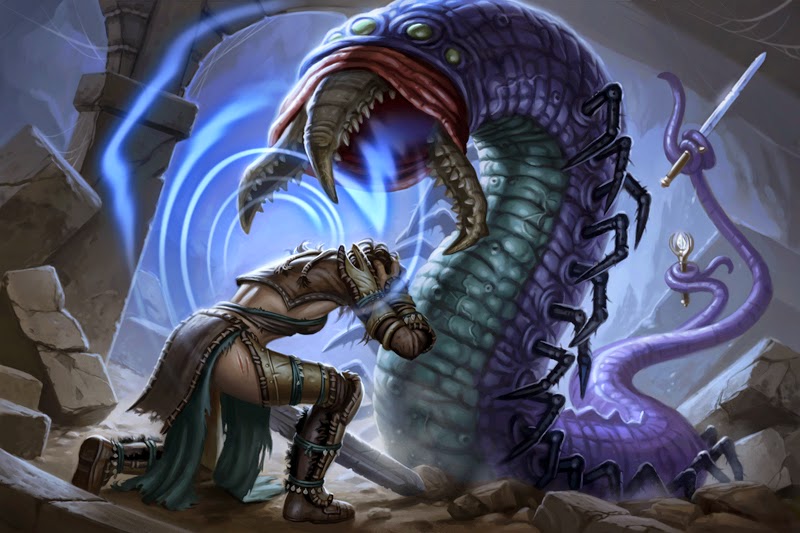 The Future
I have no idea how long it will take to play through Kingmaker. I don't think it matters though, as if it takes years we will still have a good time.

I figure we should be able to get through books 2 & 3 of Wrath of the Righteous over the rest of 2014 and then it may take most of 2015 to finish the thing. Hopefully my core players stay on board and no one gets burned out.

Down the road I'd love to run Rise of the Runelords for someone but I'm not sure how we would fit it in right now. I'd love to follow it up with Shattered Star too as it's one of the few published sequels to an AP. Of course, I have to run the Rise first.

Following the Righteous conclusion, I'd like to run the upcoming Iron Gods AP though if I could find a way to work it in early next year I would take that.

It's probably too much to expect to run 3+ campaigns of the same system simultaneously as there is a serious risk of burnout somewhere down the road. That said I do have plenty of good material and interested players. It's a good problem to have.
Posted by Blacksteel at 12:00 PM 1 comment: