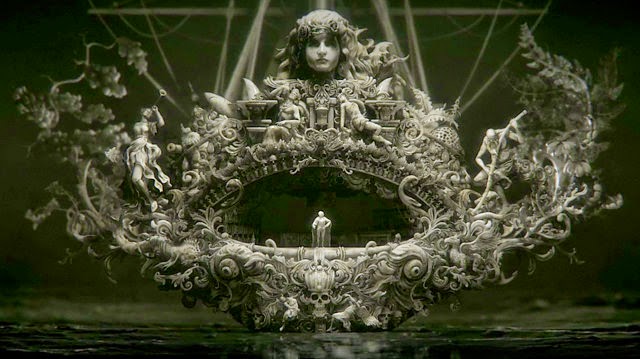 Well season #1 had 8 episodes and I've managed to see all of them now. I don't see a lot of sailing ship/pirate era type shows on TV so if you're even slightly interested it's worth tracking down. That said it is Starz attempt to open their own HBO-style series so there's lots of nudity, sex, violence, and bad language. Keep in mind, it is a show about pirates. I will keep this largely spoiler-free in case some of you want to go check it out.


Notable point: 8 episodes: Sometimes less is more. This is a good way to introduce a show and gauge the interest level. It'e already been renewed for season two so we will be seeing more of this story. A determined couch commander could burn through it in a day.

There is heavy pressure on each of the leads, both from within their own "team" and without. Good and bad decisions are made during the season - sometimes you see them coming, sometimes you don't. Quite a few minor and several major characters are lost over the course of the season as well - so far the "reset button" has not been a big issue. There is an overall plot that develops right from Episode 1 all the way through the finale. I can't really go into more detail there without spoilers but I'll probably talk more about that when season 2 comes along.

Also note: There's nothing blatantly supernatural in the show so far, so it's a step closer to "real" than Pirates of the Caribbean.

From a "guy who has considered running a pirate campaign" it has some things to offer too: 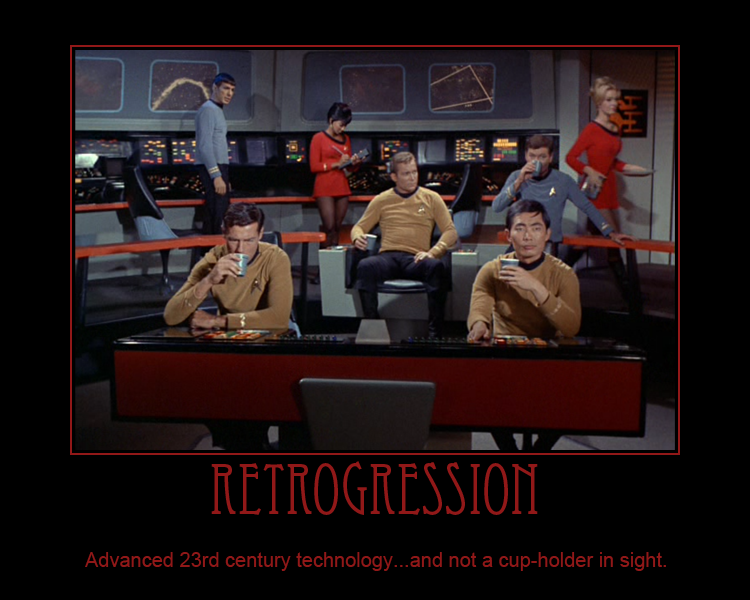 Posted by Blacksteel at 9:02 AM No comments: