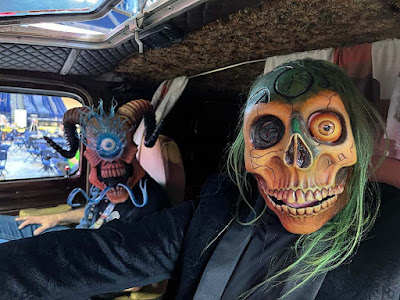 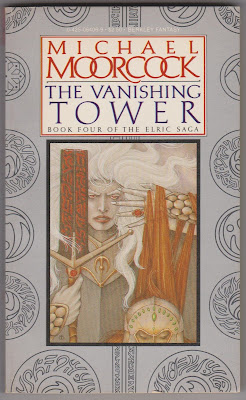 Well it has been a while since I posted anything but that up there is not a direct commentary on the blog. That said it feels like it's time for a general update at least.

It's been a busier than usual year. The apprentices have finished up the college run and are making their ways out into the world - I suppose I'll have to pick a new title for them at some point. I've officially picked up a new co-pilot. We lost one of the canine companions. Mostly ups with a few downs. The Deadlands campaign has been steady though it has been on pause for a bit because of the annual convention obligations of some of my players and also because the Tower is preparing to translocate!

After ten years at the current location it's time for some new scenery and preparations have been underway for a while now and this kind of thing definitely interferes with keeping a regular schedule and with regular blog updates too as it turns out. Once we are settled at the new site I expect things to pick back up again. Right now minis are being packed, not painted. Dice are being stored not rolled. I've packed 46 boxes of RPG books and boxes and binders alone (U-Haul "small") and I'm not quite finished with that yet. My friends have said several times over the years "man if you ever have to move all this ..." - yes, well, that time has come and no I'm not asking them to help 😀

With it down to just me and my in-house editor and the animal companions there was an opportunity to make some changes ... so we are.

Things should be settled by late September or early October and getting back to normal. In the mean time this seems like an opportunity to maybe possibly catch up on posting about the Deadlands campaign when my back is tired of packing and lifting and moving things so there might even be some updates here over the next few weeks.

Anyway there's the news of the day/week/month/year. As always, more to come ... 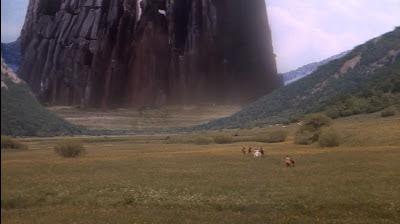