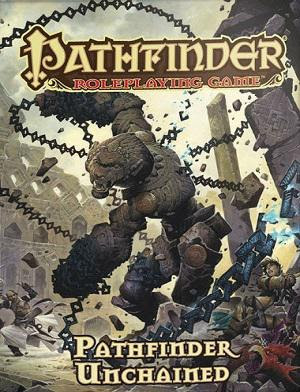 Pathfinder Unchained is a kind of book that you could only get with a solid, mature rules system. Pathfinder may be on its initial edition but it's effectively the third edition of "d20 fantasy" and this is the kind of book you can do and do well at that point. It also helps if the game is popular enough to support this kind of supplement as I would bet that most Pathfinder campaigns will not use it, and even fewer will use anything beyond the character classes.

Unchained takes pretty much every even slightly controversial rule in Pathfinder and offers a way to change it or eliminate it. To make a comparison to a lesser-known book, it's similar to the Mutants and Masterminds "Mastermind's Manual". 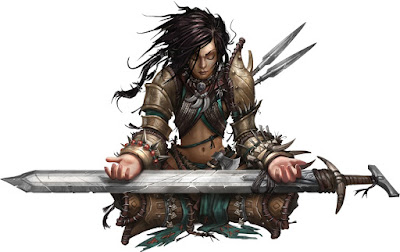 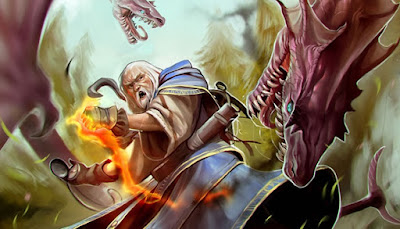 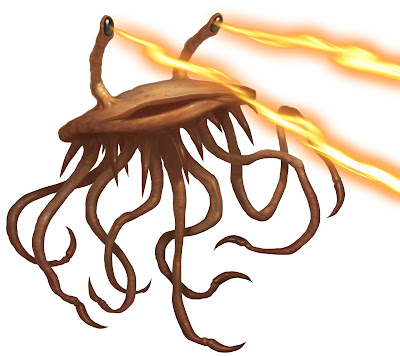 So what parts of the book do I like? Well, I like most of it. I don't know how much of it I am going to use in my current campaign, but I do like it.  There's nothing bad here, just options that may or may not interest you or fit your game. I think the classes are the easiest part to drop in as they only really affect that character. Simple Monster Creation is mainly on the DM - the players are not likely to be able to analyze your beasties enough to know whether you're using it or not. The system changes in between those two parts though ... that's a group discussion in my eyes. Some of them could really freshen things up for a veteran group.

For me, I think we're going to continue our campaign with the standard rules. Since it's Wrath of the Righteous we're already using Mythic Power and the mass combat rules from Ultimate Campaign so it's not exactly "vanilla" anyway. Once we finish it we should have seen Pathfinder at it's most over the top, all the way through 20th level. After that we may look at trying some of these out for the next campaign, and if I get some kind of side game going then they may be on the menu too.
Posted by Blacksteel at 12:00 PM No comments: