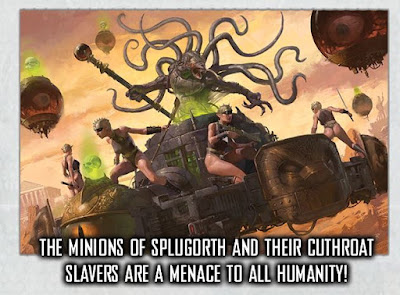 This time it's for Atlantis for this version of Rifts. I always thought Atlantis was one of the cooler areas of Rifts and one of the cooler books for it as well - magic items, races, tattoo magic, plus all of the worldbuilding and backstory that came along with it ... it was a very strong early entry in making Rifts Rifts. 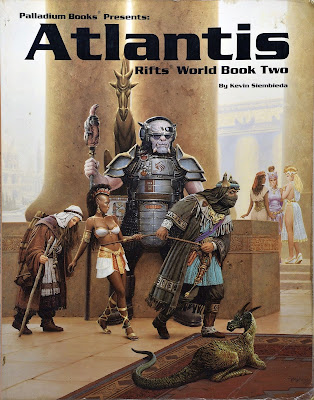 Now I never did much with it in my games as far as the region. It seemed horrifically dangerous for most characters to approach, much less enter, sort of like going to the Nine Hells in a D&D game. It was more an "aspirational" destination than a likely one at low to medium levels. With the Savage Worlds version of the game levelling the playing field a bit I can see where it might actually get used at some point.

The short version is that the original Atlanteans look very much like humans but they were driven out or enslaved when the Splugorth invaded a long time ago.  The city magically TARDIS-d out when magic diminshed on Earth but it returned when the rifts opened up and magic flooded the world again. This is one of the major evil powers of the setting so it's a dangerous place but there is a sort of underground rebellion of True Atlanteans active there as well. Oh and it's also full of dragons.

It's awesome but deadly. I've used Atlantean slavers several times as a campaign opener so maybe next time they won't go somewhere else - maybe they will go back to the big island. 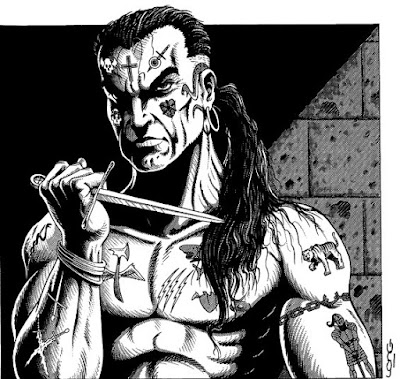 The good news is that Pinnacle knows how to run a Kickstarter and I am absolutely sure this one will run smoothly and deliver what it promises pretty much on time.

The part that bothers me a bit is that Pinnacle has a ridiculous amount of KS experience because pretty much everything they publish these days is done via Kickstarter. I know I know, it's rough for small publishers out there these days and doing it this way makes sense. Doesn't it seem like today, though, with 5E doing this record business for several years now, that the RPG market should be better? There were a ton of smaller publishers in the 80's and 90's and early 2000's who supported game lines for years before crowdfunding ... shouldn't it be easier now? Shouldn't an experienced, respected, well-liked company be able to sustain their main game line without having to crowdfund?

Who knows, maybe they could but they know this is just better - more predictable at least. 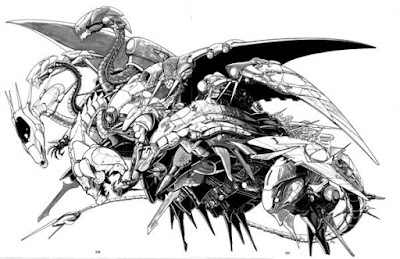 The downside of doing it this way is that you can't just buy a $30 book like you can with many other games. No, you are going to get the book, some character cards, and a poster map. Now the basic digital-only version is pretty reasonable but if you just want a printed Savage Rifts Atlantis Book you're in for the $45 package. If that's all you want your best bet is to wait until after the campaign, whenever it's printed and shipped and you can buy it at the FLGS or online for the cover price or less.

The other stuff in this campaign include a set of cardboard stand-up pawns, like Pathfinder pawns apparently, and a couple of map packs along with the book and the cards and the poster map. It's all cool stuff, it's just the forced bundling that itches just a bit and granted that is a temporary state that will only last until it's all released separately, likely early next year given what they are saying on the KS page. 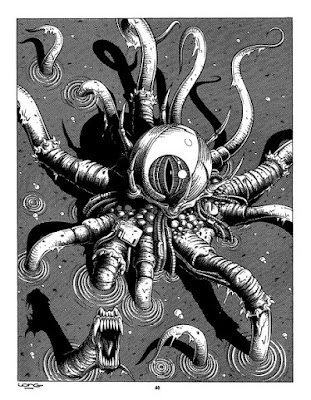 So yes, I will probably back it at some level - Rifts is a great setting and Savage Worlds is a great set of rules that works well for it. I like a ton of what Pinnacle does so I try to support them directly like this when they make something I like. If you have some similar inclinations then go check this one out. 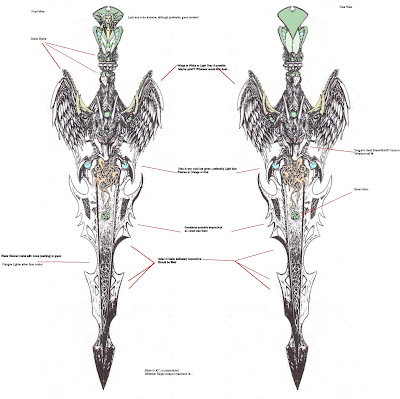