Bringing it Back Online 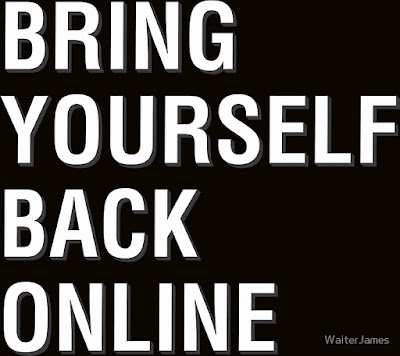 Well, it's been a few months but it's time to get things back online, spin up the FTL, climb out of the hole, re-ignite the forge,  and get the blog going again. 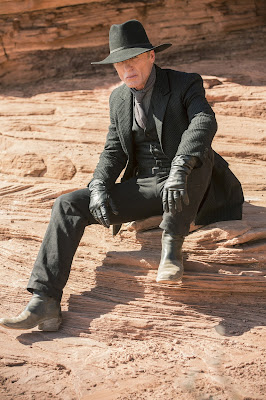 Game-wise it was pretty rare thing for a few months but we're firing that up again too. It's pretty much cut down to two games for now:
So I'm running Savage Worlds and D&D 5E which makes me a happy DM as I really like both systems. I expect we will get at least one more option in play for the summer. Reading Freedom City has me itching for a Supers game again, but a second 5E campaign has some attraction as does a second Savage Worlds game - resurrecting our Deadlands campaign probably tops that list.

Anyway there's the restart update - more to come!
Posted by Blacksteel at 12:00 PM No comments: