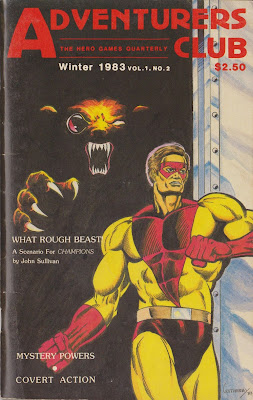 Back with a retro-review of AC#2! This time we get a full-color cover and the promise of a Champions adventure. 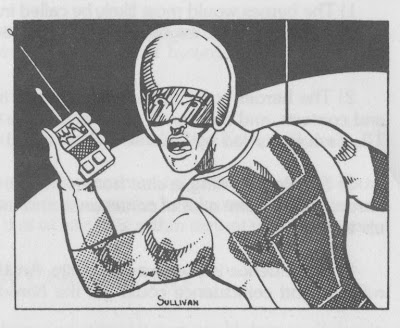 Then we get to 15 pages in the center of the magazine that cover "What Rough Beast", the promised Champions scenario. After the fun here's-a-plot-go-wild open structure of the adventure in AC1 this one is a little disappointing. It's very detailed with notes on what's written on papers in various laboratories and many ways for the players to figure out what's going on, but ... it's a dungeon. Sure it's drawn on a hexmap but it's an underground base where something has gone wrong and the player characters are sent in to find out what has happened. Also, it's about 100' across and the only active opponent is one big nasty badguy. He's a 500 point combat monster but even given that I just don't think the place is big enough to promote much mystery or much spookiness, and within 5 minutes of exiting the elevator I'm pretty sure my players would be pounding on the thing with few questions asked. If the place was bigger, maybe multi-leveled like Stronghold there would be more opportunity for some tension to build. Also, for an Agent-level campaign this could be  a good evening's worth of fun but for speedy, sense-ey, combat-capable heroes it's not going to take long. At best, I could see it as a prologue to a longer (better) adventure, like the pre-credit sequence of a James Bond movie. It's a Genocide base, so if you wanted to set up a series of appearances by them this would be a good place to begin. Another reference point: It feels a lot like DNA/DOA from Shadowrun 1st edition, and if you remember the mixed reviews that got for being out of place in the genre, well, this has a similar problem. So I wasn't thrilled with it. 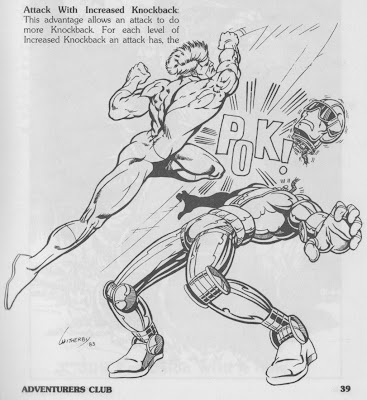 That's it for the Winter 1983 Adventurer's Club. I enjoy doing these so I plan to keep going, but if you like them feel free to let me know.
Posted by Blacksteel at 7:38 PM No comments: 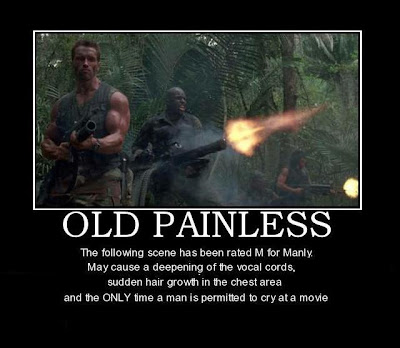