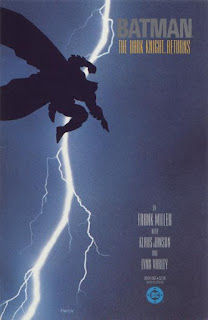 Iron Warriors vs. Orks - it's a fun read