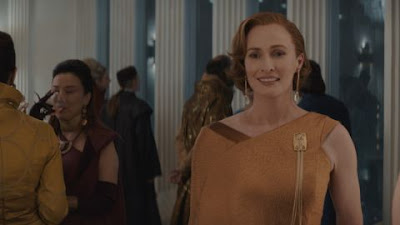 I know it's not been doing well in the ratings but I decided I was hearting enough good things about Andor to take a look and I'm glad I did. There's a proven principle in box office analysis that a sequel movie's opening weekend is heavily impacted by the quality of the prior entry. A good movie can have a bad opening if the previous film was bad, and a bad movie can open well if the prior entry was strong. Word of mouth will have some mitigating effect over future weeks - particularly on a bad entry, which is why you see some movies open strong and then fall off of a cliff thereafter.

I say this because I think this is what is happening to Andor: it's a good show but it follows two series with a mixed reception at best - Book of Boba Fett and Kenobi. Plus it faces the basic question of "who asked for this?" which is something I was asking myself when they first announced this one. Who was out there saying "wow I wish I knew more about this Cassian Andor guy" after watching Rogue One? I love Rogue One but even I never thought we needed a follow prequel series for anything in that movie. I also think that Star Wars fatigue is a real thing and having a near-constant flow of Star Wars shows runs a real risk of making them less special, especially when some of them are just not that good.

So why is Andor an exception to this? Or, why should it be? Why was I pleasantly surprised? 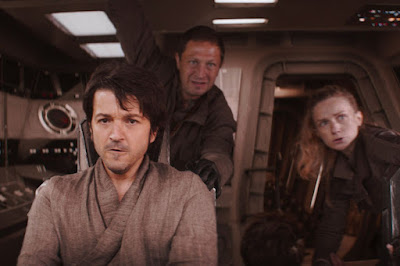 First up, it is a story about the formation of the Rebellion. Now maybe not everyone cares about that but it's a pretty significant event in  the overall story of Star Wars and 40+ years in it feels like that's something we could spend some time exploring - surely there are some good stories to be told there and some interesting characters to meet along the way. Andor himself gets involved at the lowest level but we also see one of the main agents (who recruits him) and high level subterfuge as Mon Mothma tries to get support from various entities. We also see the lack of cohesion among the various sub-factions such as Saw Gerrera's band and some others that are mentioned. So it's a more complex situation than just "hey we're the rebels" and that could keep things interesting down the road.

Second it's a good look at the Empire taking power. The gradual imposition of restrictions on imperial society. The growing fear and unease among normal citizens. The unfairness of it all shows up in trials and sentencing and the revision of those sentences after the fact. This might be our first good on-screen look at the ISB which was a pretty regular opponent in a lot of early Star Wars RPG campaigns. People are uncertain at best about the Empire as the show begins and it only gets worse as it goes on. 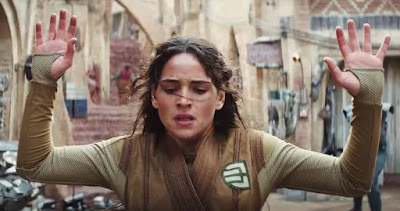 Third it's an interesting look at normal life and normal people in the Star Wars universe. We see corporate security in action and some of what their life is like. We see criminal activity. We see a guy looking for a job. We see a guy dealing with his mother's expectations and concern for his career. We see relationships pushed in different directions both through individual actions and because of Imperial crackdowns. We see some prison life. There's a fair amount of people trying to go about their normal daily business as events unfold around them. It's just an interesting element that has not come up a lot in prior Star Wars media.

The downside is that it does move a little slow for a Star Wars show. There is a lot of setup and while the payoffs are solid there is not a ton of action - early on it's a heist, not a space assault. There are no Skywalkers and no lightsabers and no mention of the force at all. It's much more of a thriller than an action movie.

I loved Rogue One and it had some similarities so if you hated that movie I suspect you will have a hard time liking this show, but if you liked it then you should give this one a look - it's worth your time.

My Mutants and Masterminds Kickstarter Conundrum 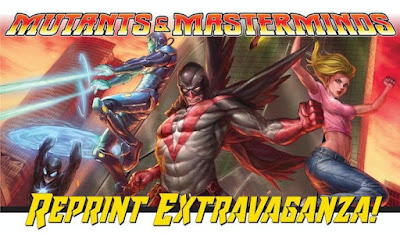 So Green Ronin is running a kickstarter to get a bunch of M&M 3E books back into print. That's a good thing, happy to see it. One complication is that I already own all of the books, including multiple copies of the main rulebook. Well maybe they're putting out something new too as part of this ... (looks through campaign description and stretch goals) ... nope. Wait - they are publishing two new novels -set in the M&M setting I guess? This creates a bit of a conflict for me.

I really want to support this - the game, the company, and the creators have all done a great job and have been doing it for 20 years now. I like the rules, I like the setting, and I like the presentation. I think it's the best all-around supers RPG you can buy.  I figured I was contributing by picking up a copy of everything they cranked out as it was released. I've even bought a few extra copies over the years and handed them out to friends when I was getting ready to run a game.

This kickstarter though ... I was in on the 10th anniversary book ten years ago and it was excellent. It was also something new and significant. It's still one of my favorite RPG books ever. Unfortunately there is nothing like that in this effort. It is all reprints of existing material. Well, except the novels -let's talk about the novels.

They've put out a couple of novels previously. I don't own them. I am truly not that interested in superhero novels. If you were going to take that approach how about a novelization of, say, Centurion's story? Maybe the Terminus Invasion? The birth of the Freedom League? These are all background events of significance in the Freedomverse's history and would probably make for a decent story. Instead we get characters we don't know and it sounds like, at least partially, settings we don't know ... so why are these the only new effort in an M&M kickstarter? What do they have to do with the setting and the game?

Continuing the questioning, why are we doing novels at all? For a superhero game why are we not doing some comic books? A graphic novel? Champions had a limited series  30+ years ago! City of Heroes had several comic book runs! It's the preferred medium for the genre, the dominant one, and a successful one for over 80 years - doesn't that seem like something worth exploring? Maybe even one worth its own KS initiative!

Tier pricing is a little iffy to me too. At 15$ you get one of the novels and for 25$ you get both. The game books start at 40$ for one and but at 100$ you get the three main ones they want to renew which is the core book, power profiles, and the gadget guide. That's not a terrible deal and that may be where I end up if I jump in. There's no PDF-only option - all the game books are for print and PDF both.

So I'm a little torn here. I know superhero RPGs are a niche of a niche and there are a ton of challenges in making them. I want to help but I'd really like something new to spend money on as the incentive.

Anyway they're getting close to hitting their goal and if you're at all interested the Deluxe Hero's Handbook is definitely worth picking up if you don't have it. I'll probably post here again when it's over and share what I end up doing. 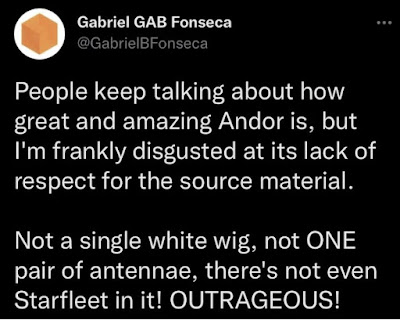 Posted by Blacksteel at 7:32 AM No comments: