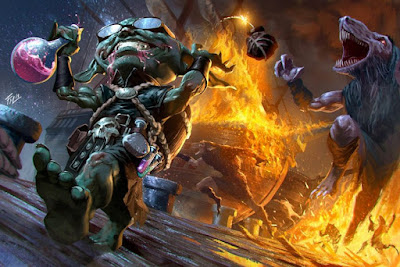 Activity continues even if the blog has not been keeping up - here's an attempt to improve that situation: