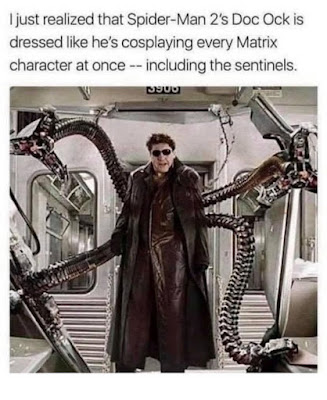 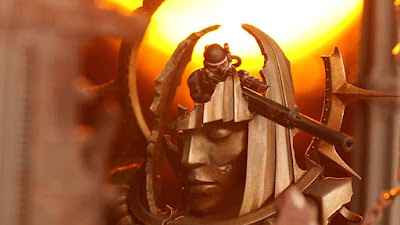 I did go ahead and sign up for this. I've been subscribed to the 40K app since it came out so I went from spending 3$ a month for that to 6$ a month for that plus some shows and it doesn't bother me at all. I spend a great deal of my free time thinking about, building, painting, playing, and watching 40K stuff and do some side work in Age of Sigmar at times too so this is just an extension of that. I've watched most of what's available at this point so I thought I would share.

But first ... there has been a lot of complaining online about this, threats of boycotts and such. GW had a talk with some of the people making videos online a while back and some of them joined up, some of them quit. This stirred up some people and had them slagging GW as doing bad corporate behavior, treating fans badly and then it turned into the usual piling on about increasing prices as well.

I don't care about any of that.

Some of the videos were cool, sure - but you don't own it. Trying to make money making videos of something you don't own ... there's your sketchy behavior. We've seen this with CBS/Paramount and Star Trek fan films already so  it should not have surprised anyone.

As far as prices ... I started buying Warhammer miniatures in the mid-80's ... before 40K was a thing. I could give you a bunch of "back in my day 30 marines cost $22" stories but there's not much of a point. Prices go up, GW prices doubly so. No one is making anyone play this game - it is completely optional and a luxury. Just part of the deal. 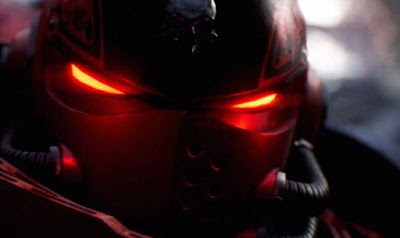 So what about the service? 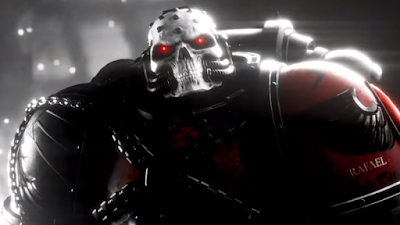 So - overall take? I'd say it's an interesting experiment with a lot of potential down the road but with limited material right now. If you're into either of their major games I'd say give it a try but if you don't care about the app or the videos it's safe to wait a while and see where it goes.