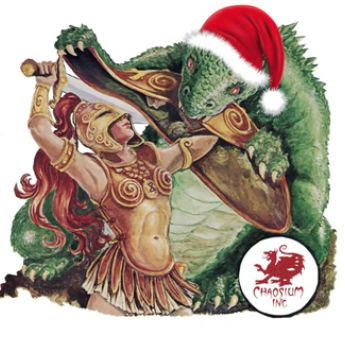 We've spent a lot of time getting ready for Christmas this year and work is still a daily thing until Christmas weekend so there have not been a ton of updates this month.

Posted by Blacksteel at 1:45 PM No comments: