9th Anniversary of the City of Heroes Shutdown 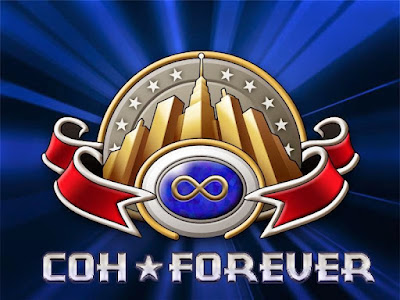 I haven't noted this every year and yes there is a version of the game back online for a good two years+ now but I still felt like mentioning it this year. Homecoming and the others are great and they have added some new stuff to the game but it's not quite the same.

I'm not sure why it feels different but it does on some level. With none of the old characters or supergroups carrying over there was some loss even after recreating many of them. It's a different crowd these days. The loss of the old forums that were such a repository of knowledge and a ton of fun. A lot of it may just be life changes over the past nine years. Time and life march on, tastes change, people come and go ... it would probably be different now even if the game had never shut down but it did so we had a clean break for almost 7 years for things to drift.

This is certainly not intended as a complaint about the revival - far from it! I was super happy when we were able to log back in again and I'm still glad it's around even if I do not play as much as I did those first six months it was back. It's nothing but a positive development.

I am a little disappointed that we don't have "more". We have the original game with some enhancements but I was really hoping we would have "Paragon City: The Next Generation" by now. None of the successors have launched with an actual game nine years later and none of them have anything more than an alpha/beta/early adopter type option. I was pretty optimistic about them in 2012 ... I am far less so these days.

Some of the in-the-moment posts: 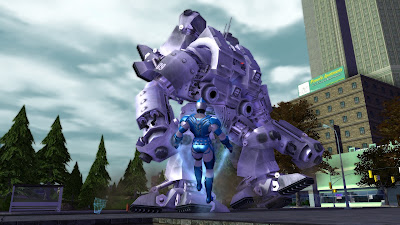