Tip of the Hat

Posted by Blacksteel at 10:27 PM No comments: 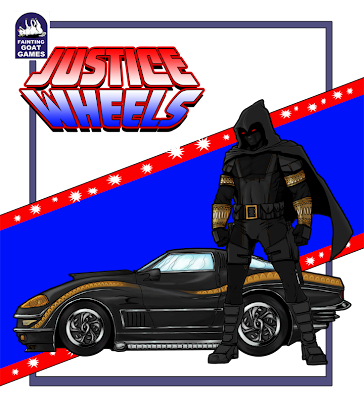 I downloaded the first "Justice Wheels" from Fainting Goat a while back but at the time it only had the vehicle and the character inside. Recently they updated their supplements to add a few pages covering the Vehicle power and a set of chase rules. Seeing this I downloaded the updated version and looked it over after digging through the Marvel rules. Some thoughts: 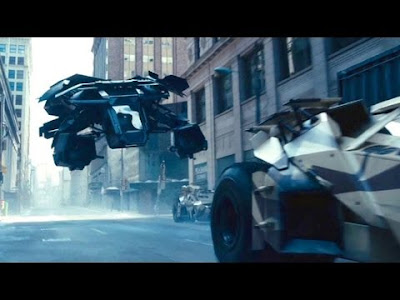 
So, is the search over? I think it might be! I'm willing to give up the separate Body/Protection ratings used in MSH to keep things a little simpler, and I'm going to drop Prowess too. I may keep Type though as it does help clarify things a bit when looking at some custom super-vehicle. Even with these changes I think the Marvel vehicle list will translate over just fine and that's where my personal campaign list will start. I think a front and back sheet with the chase rules on one side and a list of stock vehicles on the other is quite worthy as an addition to the campaign.
Posted by Blacksteel at 11:41 PM 3 comments:

Pretty busy but Apprentice Red found this on Facebook and I deemed it worth sharing: 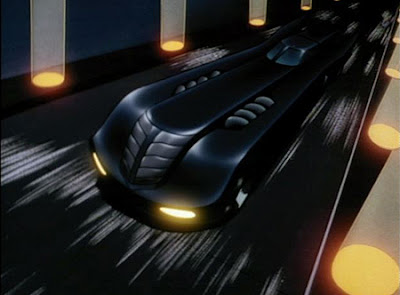 This is one area where ICONS has not thrilled me. Being a bit of a gear head I like to have some kind of rules for vehicles, or at least a way to stat them up. This cropped up right at the beginning with the battlesuit in Skeletron Key and the lack of definition on it - is it a enhancement to the pilot's stats, or should it have its own statline like a giant robot? The adventure tried to have it both ways and I didn't like that answer. Since then I've seen one approach that just statted up vehicles the same as characters - that seems both counterintuitive in some ways and it feels like overkill. The first Justice Wheels gave a car Prowess, Coordination, Strength, and Stamina and that just doesn't click for me - Prowess? Is that tied to handling in some way? Is size a factor? So far none of these are doing it for me. 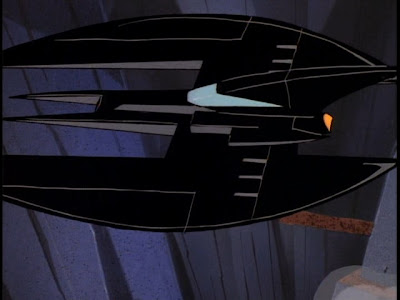 Then I realized that I needed to go to the source - quite a bit of ICONS comes from the Marvel Super Heroes RPG, so why not go back and look at how that game handled vehicles? Brilliant! Then I realized I packed that shelf up 3 days prior. Dern.

But wait! Packing up a completely different shelf I ran across my half-completed MSH binder - yeah, I had some plans for it - and look - inside it were the MSH Advanced Player's Book and the Advanced DM's Book! Excellent! 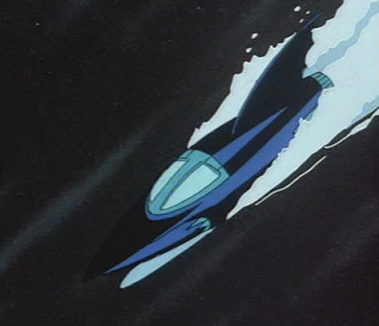 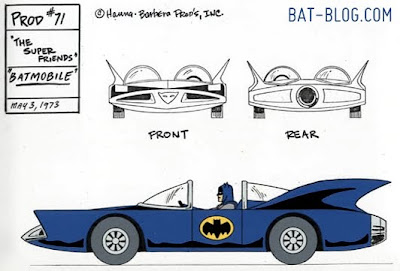 I think that's a pretty solid set of stats for ICONS too:
Then of course we could add powers and such to a vehicle as well. They should probably cost less than powers on a character since the vehicle won't always be available but it might be easier to just let the player decide which of the powers they roll up are part of themselves and which ones are part of a vehicle and then make it a quality as this has upsides and downsides both. I could probably be talked into 5 or 10 points of powers for free if someone decides to take one. I'd do the same deal for a sidekick too, so why not a vehicle? 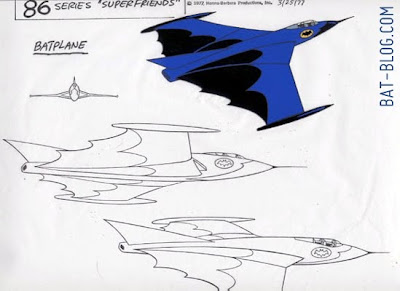 So using this model here are some conversions from MSH:

Now I'm not sure we really need Protection as a separate stat but in MSH attackers have the option to attack either the vehicle or the passengers and that might be a good thing to keep, in which case Protection does make sense as a separate attribute. I'm going to take a little time to dig through the rules and see how well they translate over. In MSH vehicles take damage differently from characters - PC's have a hit point type mechanic while vehicles do not - they degrade due to damage losing speed ranks (for example) until they become immobile. I think it might be OK to port that over directly but I want to play with it first. Plus there needs to be a little mechanical complication to ensure the Average Man at Strength 3 can't punch the Body 2 Sports Car and wreck it when it's parked. I think the Material Strength table will help with that but I need to look into it too. 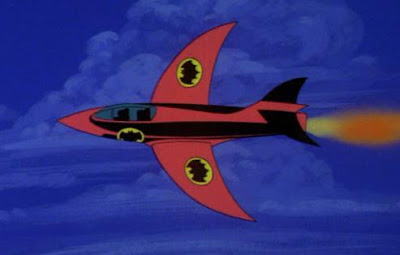 So there's a starter kit on how we stat up vehicles for the game. Next I plan to look into the Advanced MSH rules for maneuvers and combat and damage and see how they work. Hopefully I will get to that and post it up before Team-Up comes out and settles the question first. 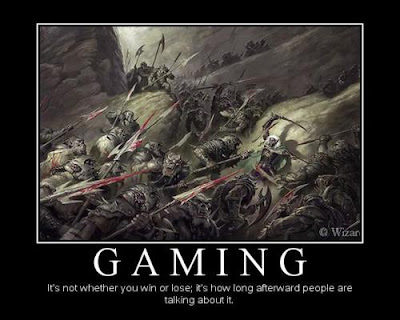