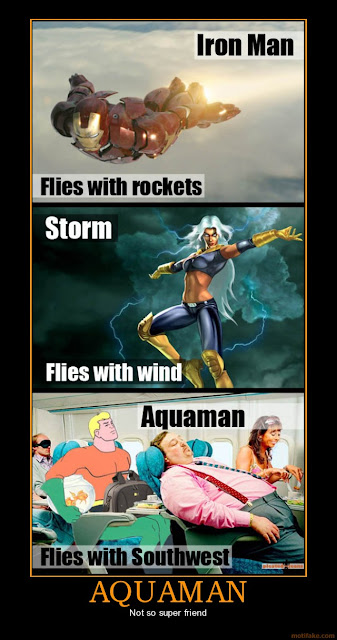 Posted by Blacksteel at 8:00 AM No comments:

What makes it "Animated" ?

I've been calling my ICONS campaign "The Animated Series" to differentiate it from my "real" Atomic City campaign which was originally put together with Mutants and Masterminds in mind as the system and adult players running around in it. I decided to use it as the background for my occasional ICONS runs with the Apprentices but I wanted to separate it from the M&M game and so the Animated Series was born. As it turns out, I'm running ICONS more than M&M right now so I thought I would share some thoughts on what makes it different. 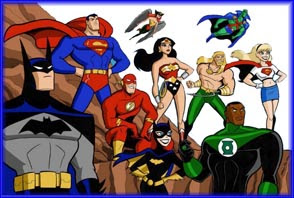 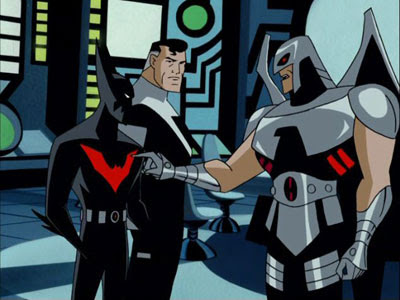 The major inspirations here are Justice League and the new Avengers cartoon. Batman and Superman play  a pretty major role too. Brave and the Bold is in there a little bit, and I would even call Superfriends enough of an influence to mention. Young Justice is fairly new but I like what I see so far and it probably falls into the mix as well. There's a bit of 60's Batman of course - it might as well have been animated in some ways. From a  comic perspective it's very much Silver with a touch of Bronze. As a final touch I'm trying to ensure that character sketches come out looking "animated" rather than our typical computer or live-action type picture.

Anyway those are the guidelines guiding my efforts on the Light Supers campaign. It's working pretty well so for now it's also the Main Supers campaign, and I'm perfectly content with that.

Mayhem is coming ... for ICONS 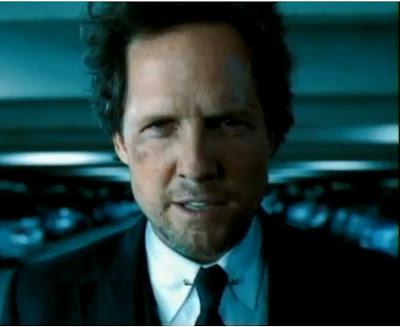 A supervillain on the rise, the being known only as "Mayhem" is showing up everywhere these days. Always unshaven, always wearing a black suit, and often sporting visible evidence of his prior actions, he appears to be a typical human - but he is so much more...

Determination - X - however much the DM says.


Qualities
"Force of Nature" - he is always up to something, following an agenda known only to himself. If his current action is thwarted he will move on to the next one. He is nearly impossible to reason with. Even if defeated physically his Immortality means he will eventually return.

"Agent of Chaos" - he seems to strike randomly, with little to no warning, amd with no discrernable pattern. He does not concoct elaborate schemes, plans, or deathtraps. He moves in, acts, and leaves.

"Indirect" - Mayhem does not walk up and hit someone. He takes the shape of a tree limb and drops onto their car, or chews a hole in their roof, or drives erratically in front of his target, causing an accident.

DM Notes: OK I'm having a little fun with this one, but if you need a random encounter one night, here he is and it's perfectly in character! Let the players see a guy in a suit walk by and interfere with an NPC or a girlfriend or just a random bystander and see what happens! See how they deal with a fairly non-violent opponent who can still mess up their plans. It should be quite a bit of fun, especially if they recognize him. He won't completely ignore them, maybe giving a nod to them as he walks by, intent on his target. After carrying out his plan, he straightens his tie and walks away. If they interfere, then things get interesting - let them start having "accidents" in the form of a shapechanged Mayhem. Play it out and then let them off the hook before it gets stake. 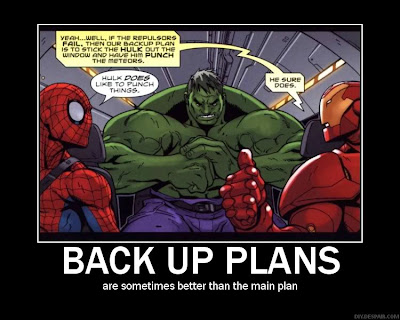