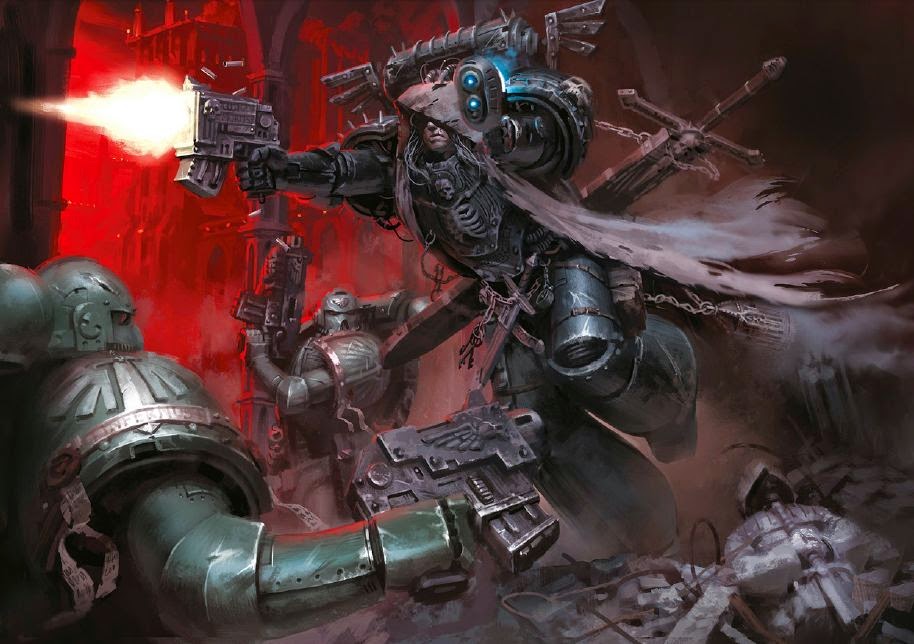 Among other things, the goal for the spring break staycation this year was to make some progress on the 40K armies. Originally I was thinking this was going to be my Blood Angels but the wet weather made spraying on a base coat a bad idea. So I decided to organize instead.


This rapidly turned into "dump a bunch of armies on the table and see what I can do and what I need with each" and soaked up most of a day's mini-time by itself. The good thing is that with the laptop right there (once it was pulled out from under the drop pods and bits boxes) it was easy to jump on ebay and order bits in rational quantities for exactly what I needed.


I now have a solid 1850 list for the Dark Angels which is very paint-able in say, a week. It just won't be this week. The Blood Angels are waiting in line behind them, and the Eldar are behind them. What did take off unexpectedly was Chaos.

I have 20 more Iron Warriors CSM squads built and almost painted up. So that "ally force" is now over 1000 points on it's own. Chaos Lord, Heldrake, Helbrute, 3 CSM squads, and a sorcerer and two warpsmiths on the assembly table.

Cypher is also built and basecoated - I mean, if you have a chaos army and you have a Dark Angels army, you pretty much have to have Cypher, right?

I also built and painted 25 plague marines. Five more are waiting on parts to arrive. So that's potentially 6 squads of plague marines (2 double-melta, 3 double-plasma, 1 double-flamer). Hey, at least I'm set for troops -good troops. I also started getting the spawn onto new bases and the terminator bodyguard now has all of the parts I wanted for them gathered and basecoated. The bikes and the obliterators are the big to-do now and that's a good feeling. Force Bane is almost finished! It's around 3000 points altogether and I'm pretty pleased with it.
Posted by Blacksteel at 8:30 PM No comments: 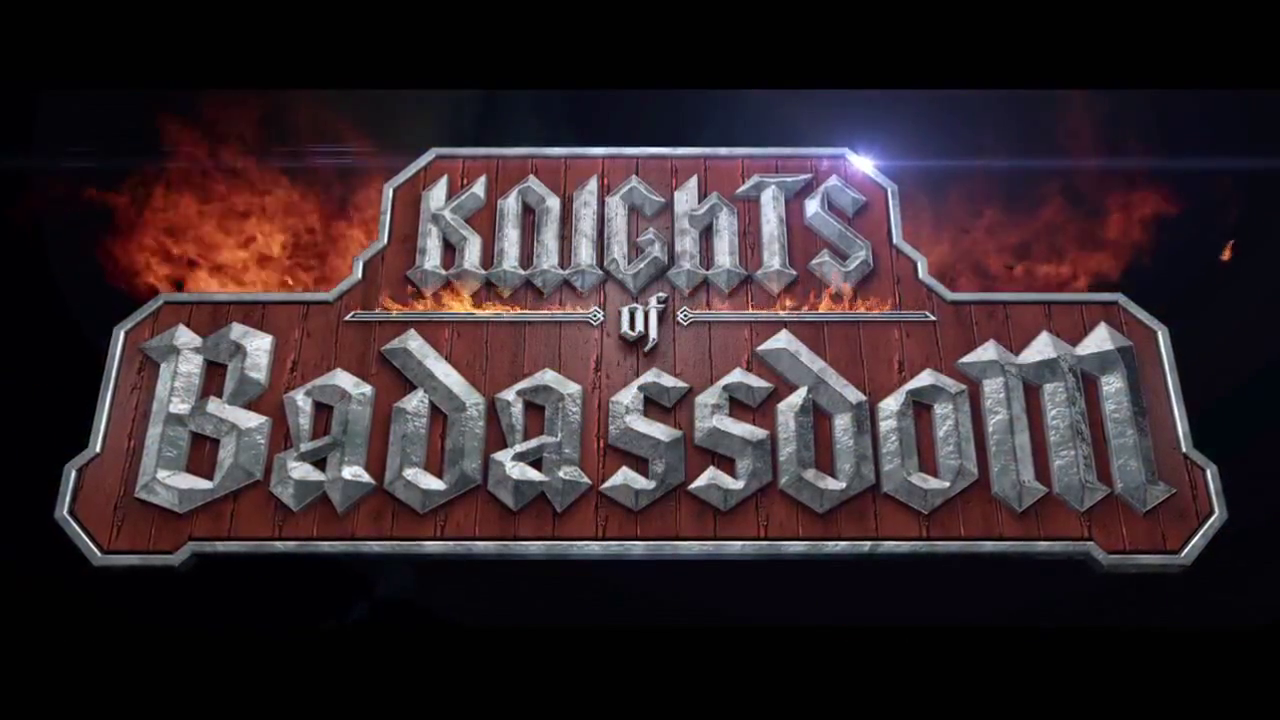 The first thing to know about this movie is that if you didn't get to this blog by accident, you will probably enjoy it.  It's about an hour and a half long, has some actors you've heard of, and is all about role-playing, gamers, fantasy, magic, the difference between foam and steel weapons, various types of metal music, and doesn't take itself too seriously.


Also, it's funny enough and quirky enough that it kept Lady Blacksteel entertained and this kind of thing is not usually in her wheelhouse. 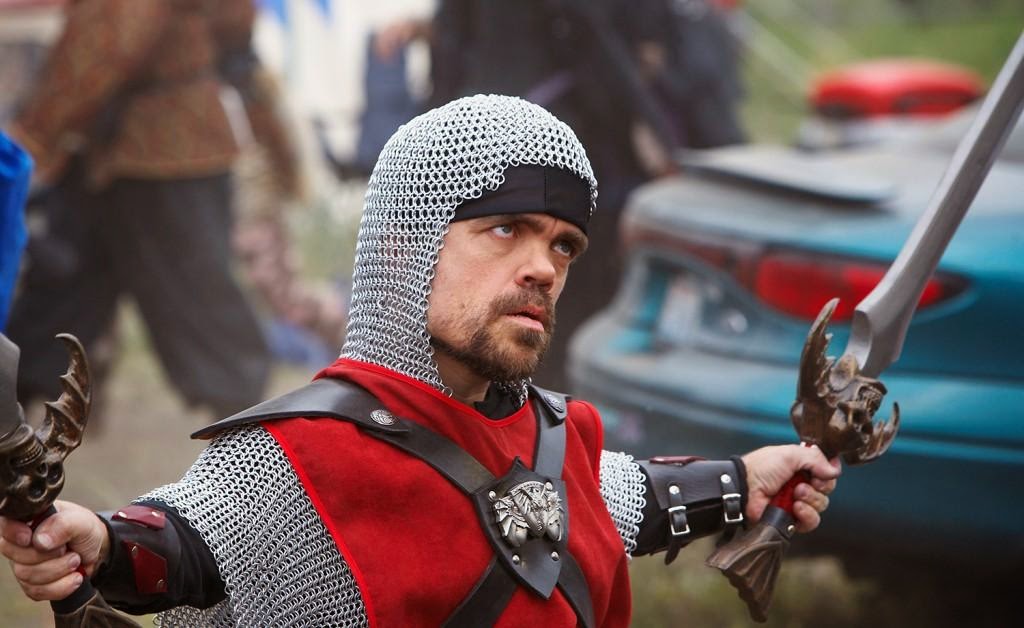 It came out about a year ago but the reason I mention it now is that it's on Netflix so if you have it and you have a little time and you've ever played a D&D type game (and especially if you've ever LARPed) then it's definitely worth a little bit of your time.


Comment from me early in the movie - "I may have gone to high school with some of the guys in this movie."

Comment somewhat later - "I may have gone to high school with the guys who wrote this movie."

There's some gore and some drug references so you may want to steer the younger set away from it but if you're a grown up it's a lot of fun. 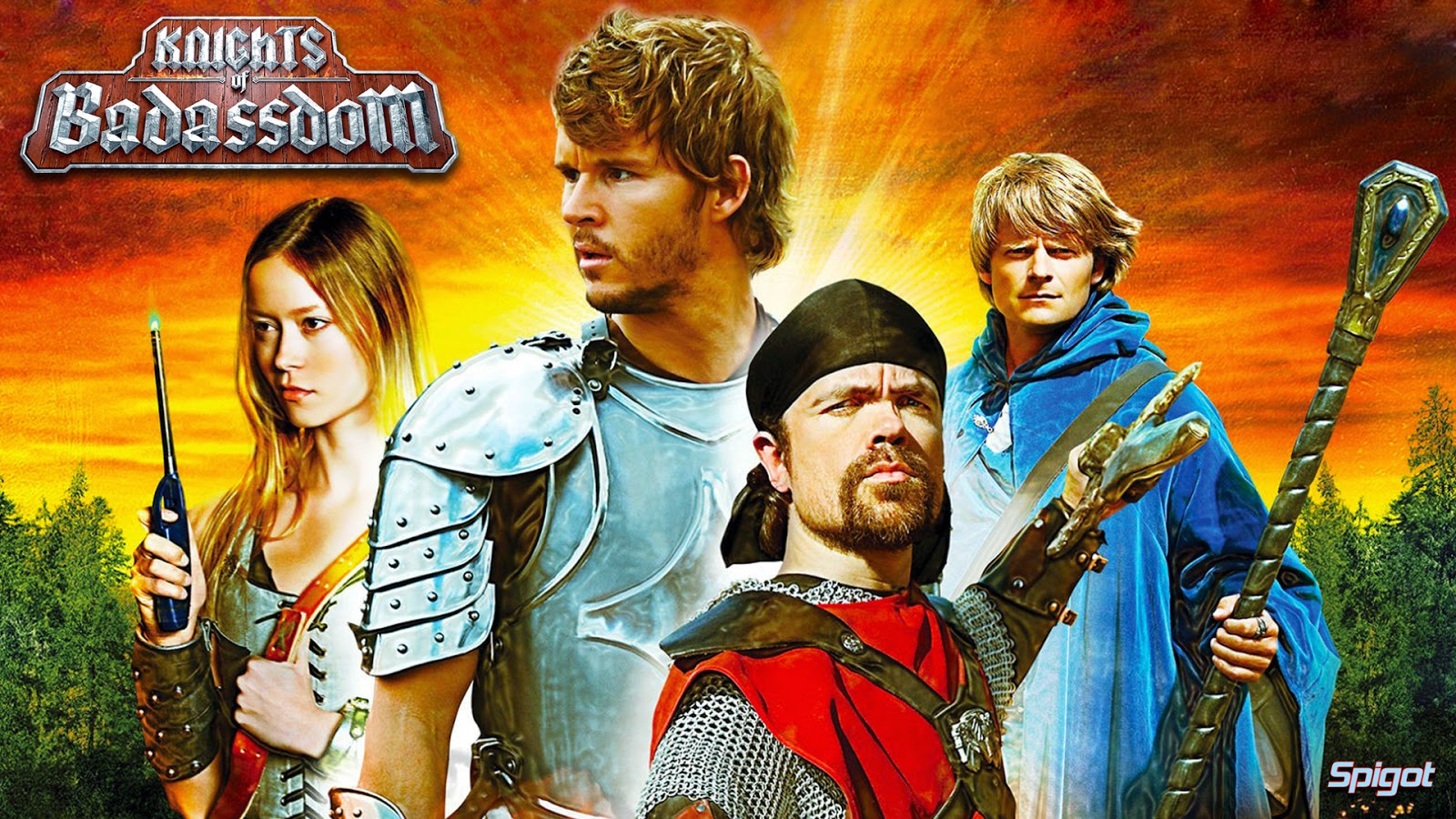 If you haven't seen this yet it's funny enough:

Posted by Blacksteel at 10:01 PM No comments: