I was doodling a bit the other day and started coming up with one-liners I thought would make a good title for an adventure for Spirit of '77. These are in no particular order and may of them are clearly mixing some familiar things:


Now those alone might be enough to start your wheels turning, but here's what I came up with for them as I thought through it a little more. I may have individual entries on them down the road when the final rules come out.

On the ranty side of things... 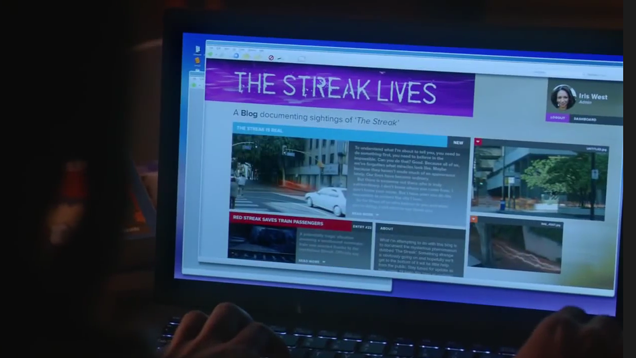 A month ago I posted about the creeping doom of Patreon infiltrating a bunch of gaming sites. Poking around I see that both Priority One and Critical Hit are asking for money now. EN World has started their "EnSider" program. Several blogs are doing it now too.

All of these things started out as hobby endeavors, becoming another link in the chain of fan-produced support of a particular game or type of game. At some point, they have exceeded the capacity of the creators to produce them the way they want to without seeking additional funding from outsiders, at least that's how it is presented.

To me, the Patreon type support is unlikely to be enough to replace a full time income. I can see it helping to offset bandwith costs, sure.  So one of the common complaints of "it takes too much time to support it" - well, I'm not sure how a hundred bucks a month buys you more hours in the day. You still have a day job, you still have some kind of family/social obligations. Presumably you still need/want to spend some time actually playing the game that got you interested enough to start the whole thing in the first place. If the mindset has become "wow for as much time as I spend on this thing I should really be making some money off of it" then that's great but this particular hobby doesn't seem to carry that kind of weight for most people. 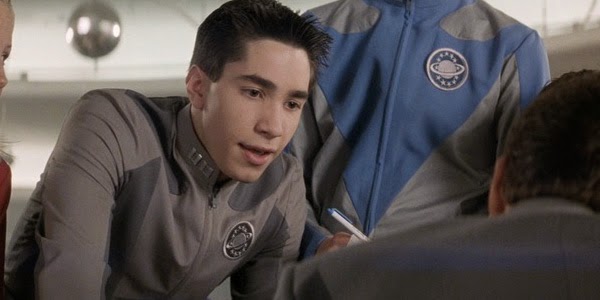 Some of them seem to be more interested in funding their hobby activities too. I'm not terribly interested in helping other people get to conventions, shoot videos (what's the additional cost here? videotape?), get new mics (how many microphones do you need?), travel costs to game companies (seriously? what happened to phones and the internet?). Some also hold out special insider content or early access to new content as a reward. I'm sure some people get excited about that kind of thing but it does little to nothing for me.

So while they're growing past "easy fun hobby project" none of them seem determined to turn it into a real business - and many of them cannot (see below, though ENWorld already is to a point with ads etc) - so they're going to an intermediate level of asking for donations. It doesn't hurt to try, but there is a whole lot of asking for money going on in the hobby right now and I am not at all confident in how sustainable it is. If you realize at some point if you can't afford to meet your vision on your own is it no longer acceptable to just run it as best you can at the level that you can? 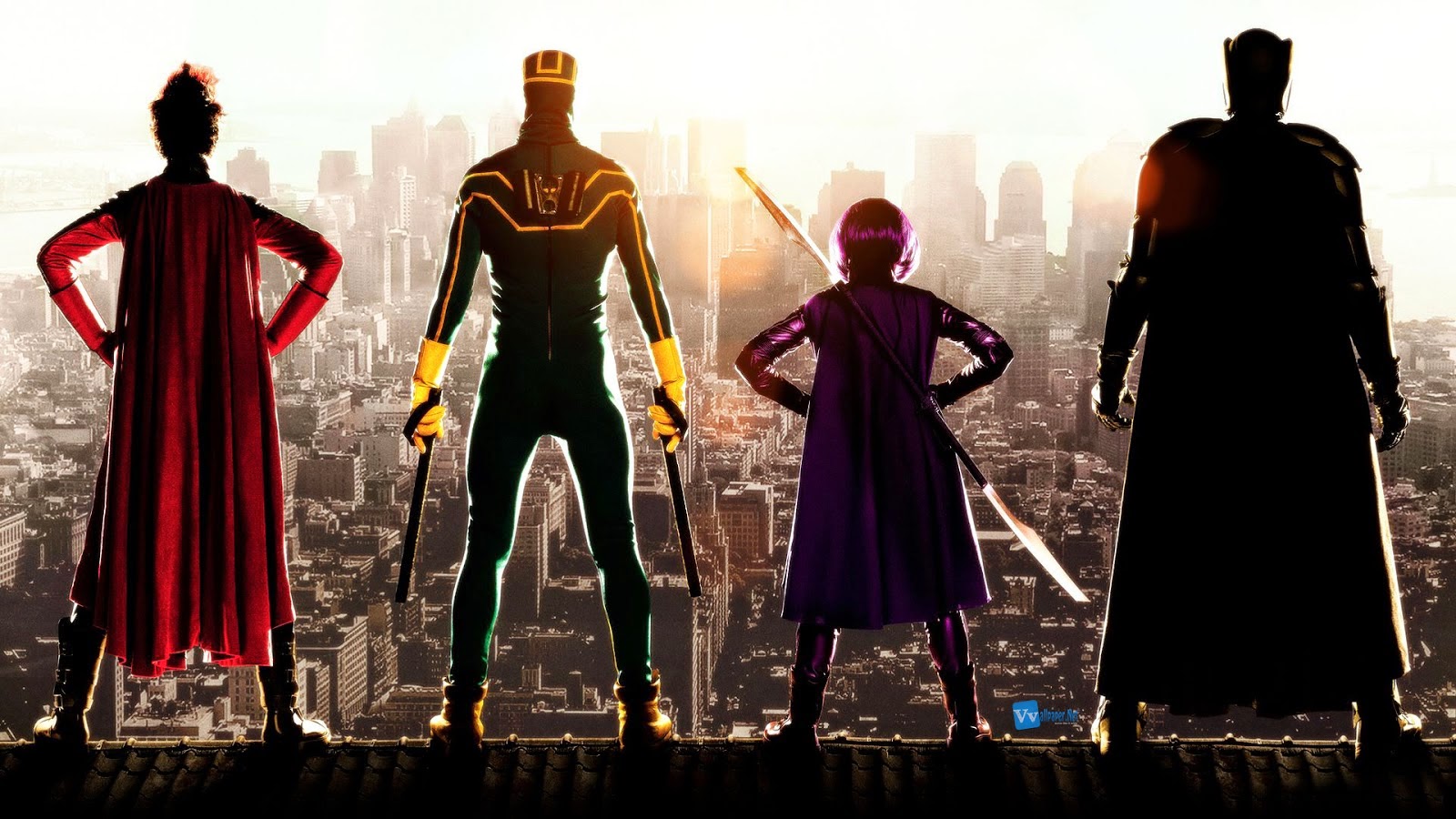 Part of the problem here is that all of these projects (and many others) revolve around properties they do not own. In fact, the reason that most of them exist in the first place is that most creators/copyright holders know that fan activity and discussion is a healthy thing for a business. They tend to be fairly liberal with the rules and encourage participation right up until someone tries to make money off of it. If you don't own a license from CBS or Paramount there is not a lot you can do to make money off of Star Trek. Perhaps this is the downfall, an inevitable cycle of growth and collapse: 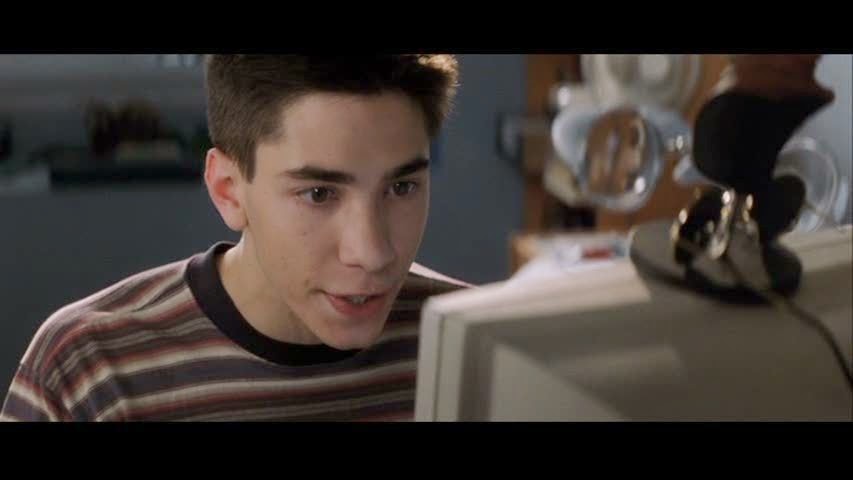 So it's awesome to have these awesome sites about awesome things such as  Trek or Marvel or D&D but ... they aren't yours. While many of us are grateful for the megafans who perform ridiculous feats of posting or podding I also know it's not a terribly rational decision, but many of them are done by the younger end of the gaming curve and they aren't terribly concerned about that anyway. I think a thing can be both admirable and unsustainable. Regardless, you're unlikely to get rich investing a tremendous amount of time and effort into promoting and supporting something you do not own.

So we get GoFundMe requests and Patreon links.

Maybe the future will bring a new and better option.
Posted by Blacksteel at 12:00 PM 1 comment: 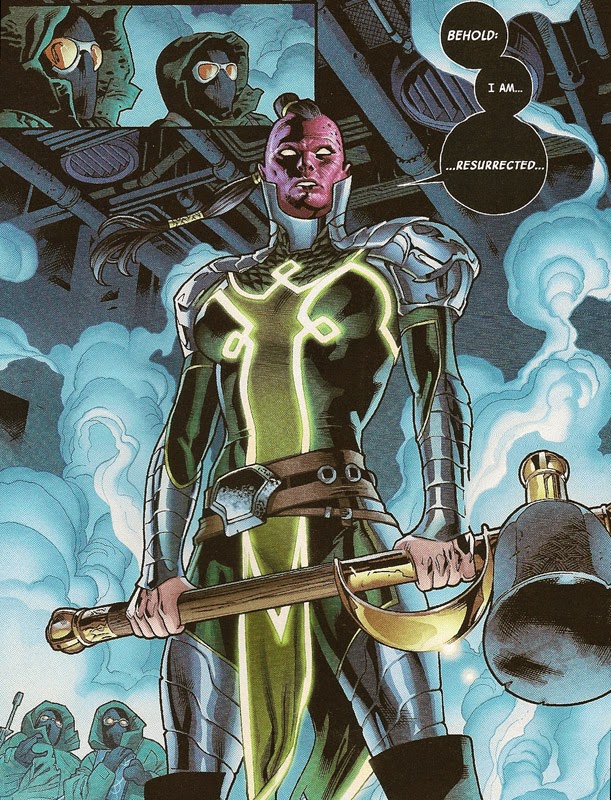 
Tomorrow - the ranty stuff
Posted by Blacksteel at 5:44 PM 1 comment: