The Opportunity Game for October 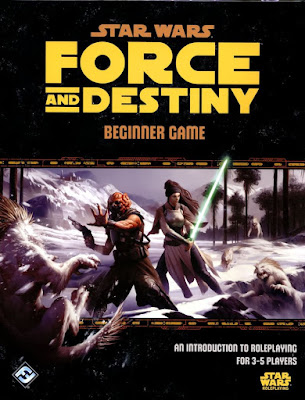 So on our open slot over the weekend we ended up playing through the beginner game for Force and Destiny. I won't go into too many details as it's a very linear "learn the game while having fun doing stuff" type of product, which means it's good for one run-through and then you're pretty much done. That's fine - it does what it says it will do. We played through it in about 4 hours. By the end everyone understood the system and was interested in doing more with it, albeit with their own characters and not pre-gens. The rust came off pretty quickly for me and I felt reasonably competent in running the system after my second time.

Side note: How does the game handle Jedi in the party? By making everyone a force user! Every "class" in F&D is a force-user, and for each of them one of the three specializations (sub-type) is tied to one of the lightsaber forms. I think it will give enough differentiation between mechanical capabilities to keep a full party of force-users happy. The main question there though is setting. Do I really want to run a party of say 3-6 characters that are all force users in the Rebellion era? Even the early, "rise of the empire" years right after Order 66? I'm not sure. I can see some possibilities but I think I'd be more likely to run that party during the Old Republic era. It just feels like a better fit to me.

An additional insight, for what it's worth: This system is the inverse of Marvel Heroic, which was the other candidate for the night.


Both have their ups and downs. The Marvel version is a little more grounded in the character's capabilities and history and wild swings of the dice tend to be a better or worse version of what you planned to do. Star Wars is simpler to build a pool and roll but then the results could be all over the place regardless of what the character is about. Roll a bunch of advantages and suddenly your medic might become a trick shot artist. Roll a bunch of threat and your assassin may suddenly become a clumsy oaf. This is aside from success or failure! The results depend quite a bit on interpretation, there's not really a fixed list of what things have to be, but it can be tough to 1) figure out the roll, 2) come up with a result that fits the character, and 3) do this in a timely fashion.  Marvel feels more natural at this point and Star Wars more challenging but Marvel was pretty out there when it was new to me too.

So it was time well-spent with friends and kids. When we get another open session on the calendar, and we probably will get a few as we get into the holidays, we may do more of this and try out some characters of our own making. Or we may start Chapter two of "Modern Marvels" - we will just have to see.
Posted by Blacksteel at 12:00 PM 2 comments: 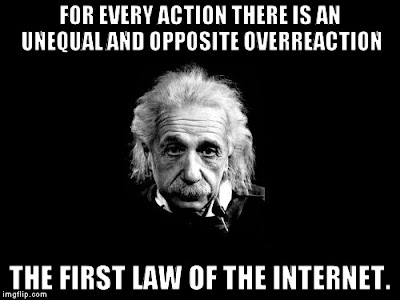 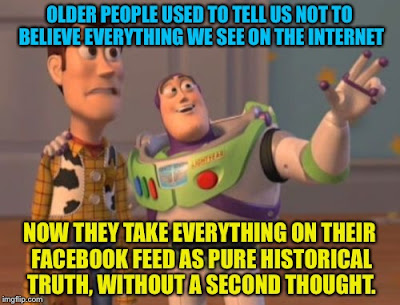 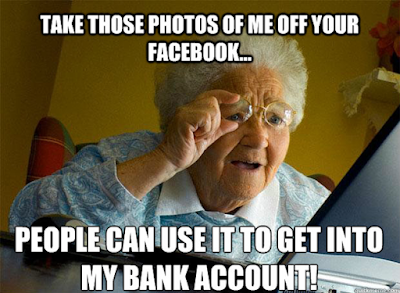 Posted by Blacksteel at 10:08 AM No comments: