It's been too quiet for too long so I thought I would start opening things up with some shots of the daemon army I've been working on - October > Halloween > Monsters - right? Here we have roughly 1000 points of Nurgle daemons. People aren't big on Soul Grinders right now due to the cost but outside of tournaments I think 3 of them will be a tough customer for a lot of armies. Om top of their general toughness, high wounds, and invulnerable save, Nurgle gives them a 5+ feel no pain as well. The Daemon Prince being nearby lets them re-roll 1's to hit and can take the Nurgle psychic power that let's him heal a d3 wounds so he improves their offense and their defense both.

This will likely be half of the army I'd like to play in the near future, combined with roughly 1000 points of Khorne daemons. I see this as an independent piece of the army that can stay back and shoot while holding objectives or can charge in alongside other units and soak up overwatch fire while inflicting some serious hurt. At the moment this is all theory but hopefully Blaster and I will try it out soon.
Posted by Blacksteel at 12:00 PM No comments: 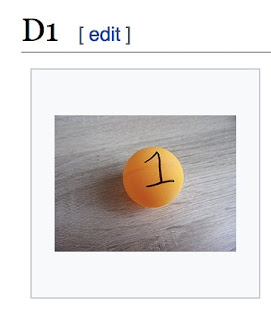 Posted by Blacksteel at 1:40 PM No comments: