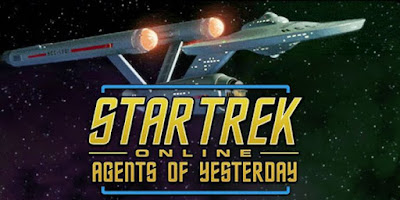 Star Trek Online has had two big announcements this week. The first was news of a new expansion coming this summer that is all about the Original Series. The intro video is here and I think it looks great, but that is coming from a guy who runs a full set of retro-blue phasers on my Galaxy-X. So in general I think it's cool.

I have to say though that even with the 50th anniversary of TOS I am not sure a federation-centric TOS expansion is what the game really needs. There is already a whole story arc dealing with time travel to the TOS era. It's one of my favorites, but the whole game is set in the Next Gen era and devoting a whole expansion to going backwards seems a little off, a dead-end in a lot of ways. I know a lot of people would like to see something more like the Cardassians added as a playable faction - something more focused around the action in the 2400s. I'm not going to be a naysayer just yet but I've had 5 years to get used to the TOS era being referenced in but not focused on in the game and I don't feel like it's a missing piece of the game. It could be a lot of fun though, so I will wait and see. 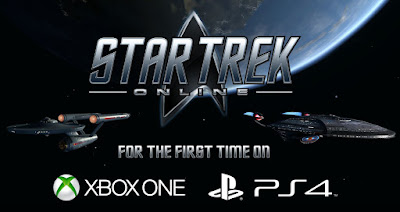 I'd say this one is a pretty big deal too. Being available on the two big consoles in free to play form means a ton of new business. Plus, those who might have been interested before but didn't have a PC capable of running the game now have a great option, especially if they (or the kids) already have a console. new expansion or not this would be pretty big news on its own. There's a video for it too here. The Odysseys are very pretty ships.

Anyway, that's a lot of news for online games recently. It's an interesting time for sure. 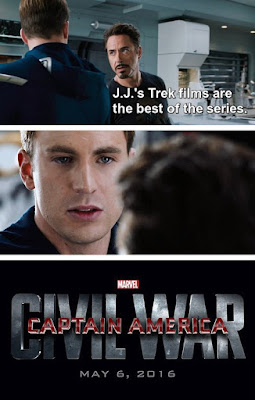 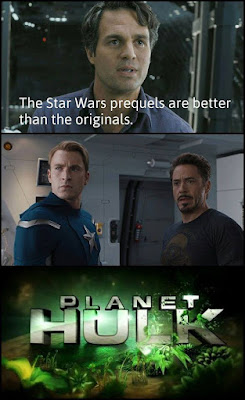 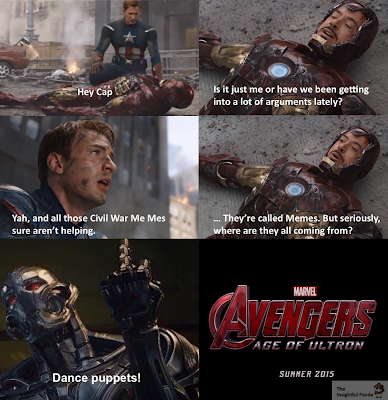