A Brief RPG Interlude Amongst All the 40K: A Less Interruptible Campaign 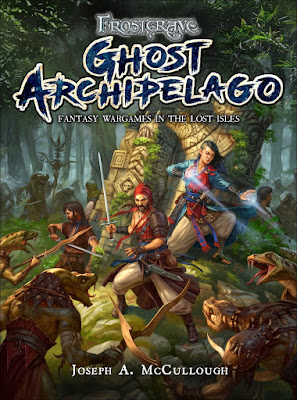 With May's usual schedule chaos wreaking havoc on my plans I've been trying to come up with a plan for another game that's not dependent on a specific set of players being available. Originally that was supposed to be the Freedom City M&M campaign but I optimistically started it off with a specific set of players in a set adventure with a defined and ongoing plot and then half of my players promptly became unavailable for 3 months! It's really not that long of an adventure but it's going to feel like it by the time we're done with it!

When you have a matrix of games to play based on who is available it's all good for a while but what do you do when none of those combinations are available for an extended period of time? Every single one of my players has had to cancel at least once in April and May! Well first you get frustrated, at least I do, vent about it to the wife and some friends, then you start figuring out Plans J thru M. Then I realized I might need to take a different approach.

A better answer here may be to set one of the games to "no specific players". That means any combination of players can show up and we can still run. It's not strictly open table as I am not really advertising it online or anything but it means I am not really looking to make sure players A, B, and C, are there before I can run. It's not heavily plotted  and it doesn't have big important story stuff tied to any one player character.  This is kind of what I originally envisioned the M&M game to be  but I had to go and complicate that by beginning with Time of Crisis instead of just running short adventures/encounters/episodes.

So what am I contemplating? 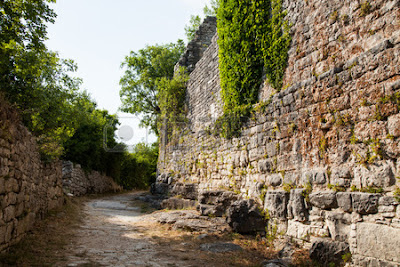 The key thing here, regardless of the actual game, is to try and keep things episodic and not end sessions in the middle of a fight or a plot complication. This does limit some of what I can do but not as much as you might think. Longer plots or adventures just get broken up into separate chunks that are not tied to specific characters. if there is a group identity like the Justice League or the crew of the Enterprise or the Company of the Black Mace then it gets pretty east to stick factional reputations and grudges to the group and not to a character so things still feel personal while not being dependent on Captain Zoom being present for every session.

There will also be no big adventure path type scenarios used - this will all be shorter stuff. They have a place for sure, but I am tired of trying to make them fit our group with all of our scheduling issues.

Anyway that's the new plan for the summer. I'm hoping to get together with at least some of the group this weekend and nail some of this down - and maybe even get in a game. 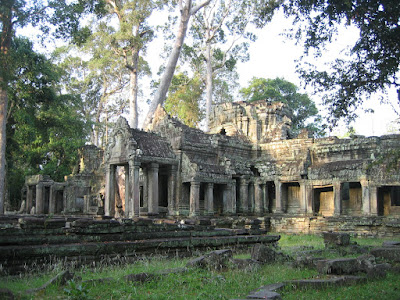