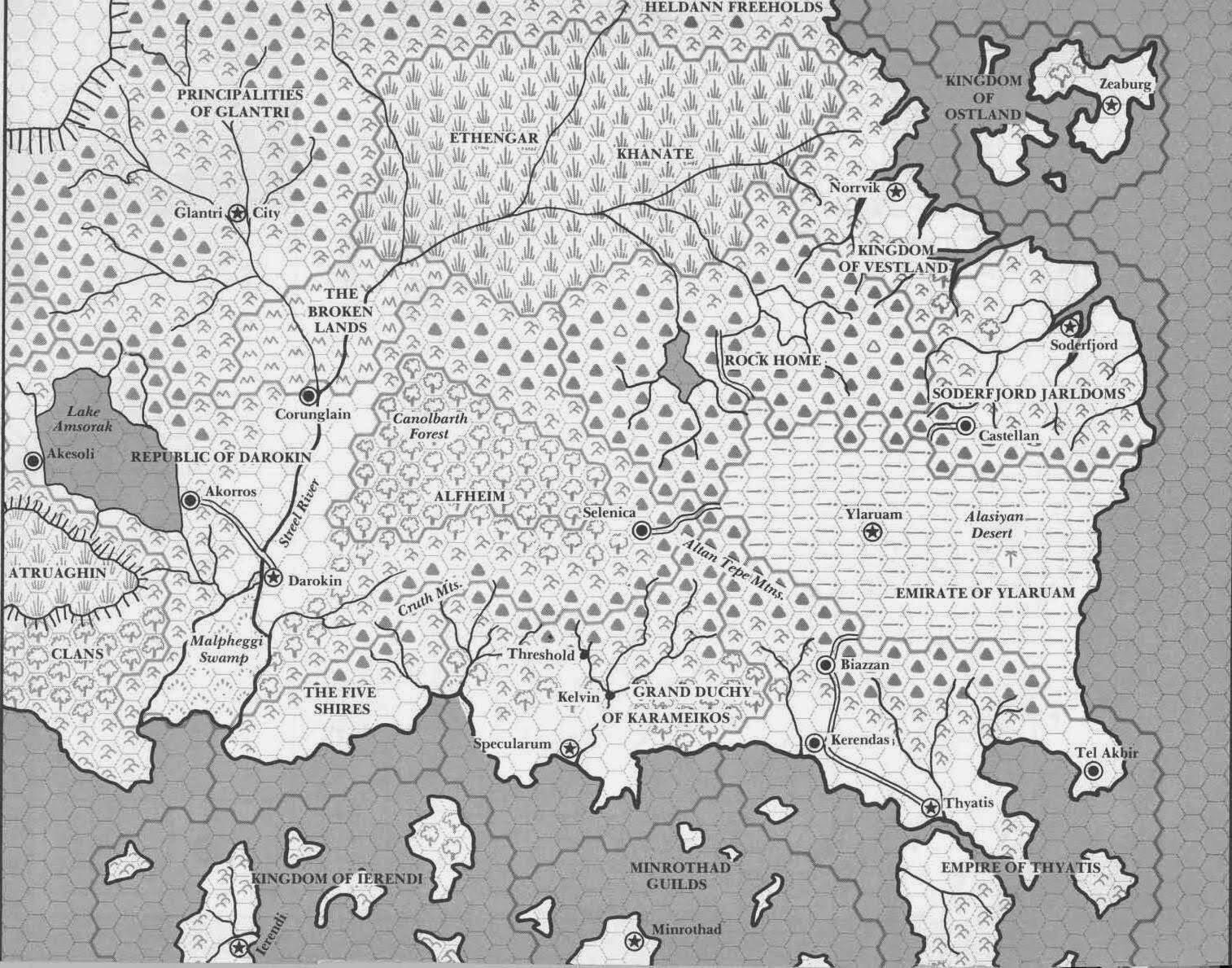 Catching up on a few weeks of news-type-stuff: 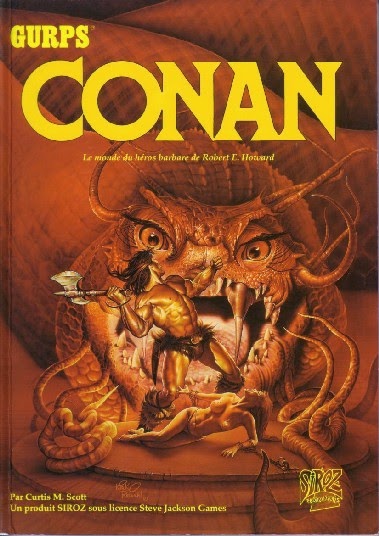 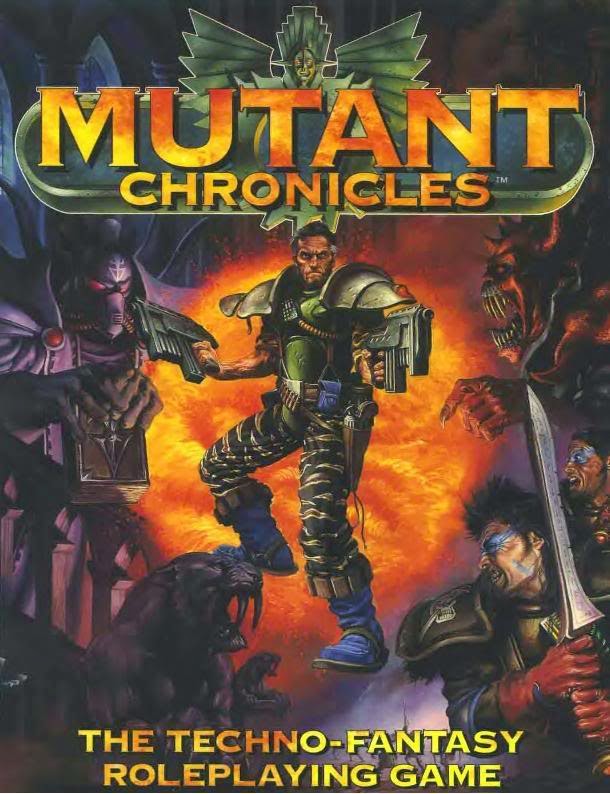 Posted by Blacksteel at 11:54 PM No comments: