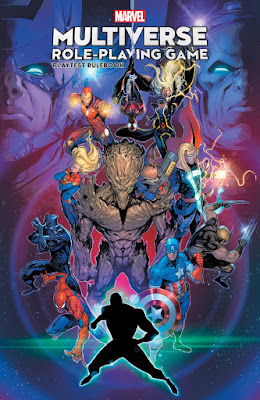 Looks like Marvel is releasing a new RPG. It has been ten years since the last one so we're probably due. Matt Forbeck has done a lot of good work on other RPG's so it's in good hands but it sounds like it's being aimed at the 5E crowd given the stats:

So I'm assuming we won't see something as ridiculously interesting and innovative as Marvel heroic Roleplaying. It will be interesting to see how they use those - quick! Who has a higher Vigilance? Daredevil? Wolverine? Iron Man? That's sound, smell, and radar all competing in that race I would think.

It's also a little odd that they're doing a "Playtest Rulebook" - shouldn't Marvel be able to fund a solid game development program? Paizo and FFG both did it I know but it's a little weird to see a paid test version coming out for Marvel - when it's published by Marvel! Time will tell.

If you're a fan of MHR it lives on in the very recently released Cortex Prime system you can find here. 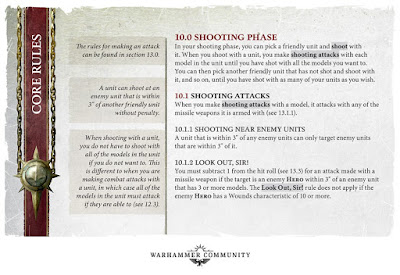 It may be a sign of the apocalypse but Games Workshop is putting rule numbers into one of its flagship games! The article is here but the shocking - shocking! - image above conveys the important part! I mean it's only been 40+ years since Squad Leader and Star Fleet Battles started doing this 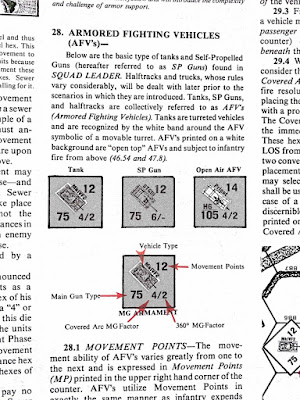 GW's will be prettier and easier to read but considering this was done in 1977 it should be ...

I'm kind of impressed. This is the kind of thing serious wargames do and it seems they might finally be treating AoS as the kind of game that benefits from tighter and more organized rules. It's not an RPG! If you're going to run tournaments for it, might as well make the rules better. 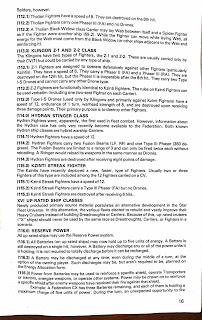 A page from Star Fleet Battles Expansion #1 ... the one after The Movie - yes, the first one! People still play these games today and SFB at least hasn't had a major rules revision in about 30 years - because once they got it figured out they didn't feel the need to keep messing with them. Errata - sure. Change for the sake of change? Nope.

Will this carry over to 40K? Lord I hope so. It will probably be in the next edition but doing it in AoS 3.0 lets them work out any kinks before they take it to the big game. 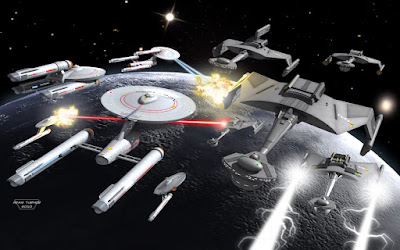 It has to be said that neither 40K nor Age of Sigmar are anywhere near the complexity of modern Squad Leader or SFB (or Federation Commander) but any set of rules can benefit from being organized in a sensible way, and a competitive game can benefit even more.