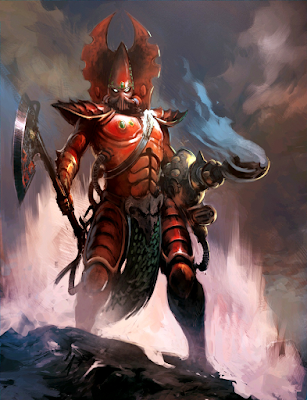 Not a ton to report on the 40K front. I picked up a nicely painted Fuegan for Blaster, more because it was a good deal than because of any request on his part. He was happy with it so that was a win.

I also picked up a nicely painted 5-squad of the old metal Wraithguard for my Iyanden army. I was trying to keep the new army to new/latest models only but it was a really good deal, they were already painted well (so no new work for me), and I have been thinking about picking up a fourth squad anyway for some flexibility with the Wraith Host anyway. My concern was that sometimes I may not want to take the Wraithblades but I pretty much have to right now to field the host. One more standard wraithcannon squad gives me more options and more options are good.

We haven't played much since school started back up. Football started back up too and we're trying to keep the Pathfinder game on track so that's cut into the mini-painting and playing time. We might work it in this weekend but we haven't planned it out just yet. We've played enough this year that I don't feel a ton of pressure to force in a game or keep it on a schedule so that's a positive change.

More on this next week. 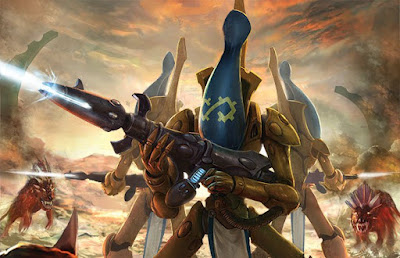 The new TV season has started up and I have managed to catch some of the stuff I was looking forward to seeing. Short takes after one episode: 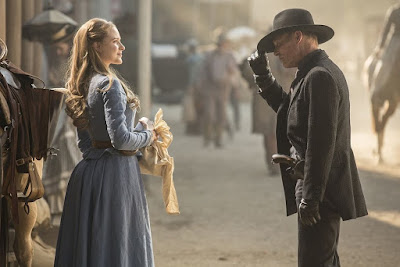 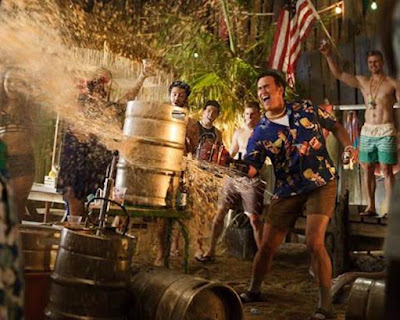 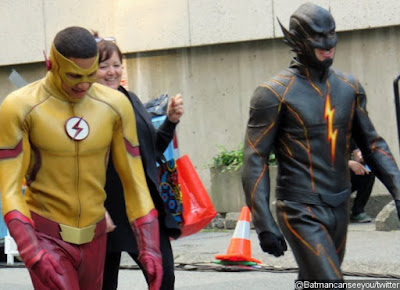 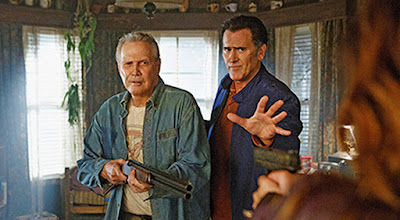 A Hobby-Crossing Article: "Choice is wonderful. Homogeneity is horrible." 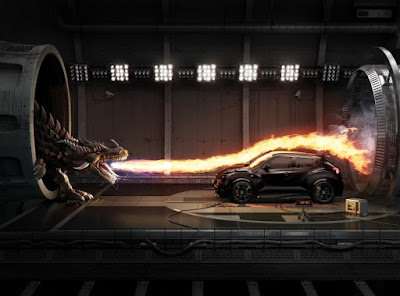 The whole game thing is one of my interests but not the only one. From one of my favorite car sites comes this article that describes how I feel about both. I have nothing to add to it, I just wanted to share - well said! 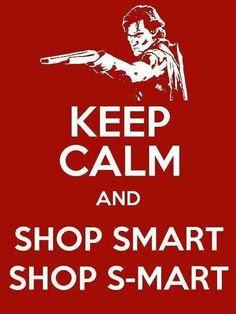 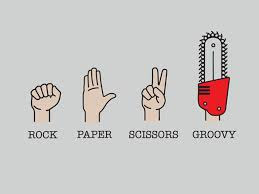 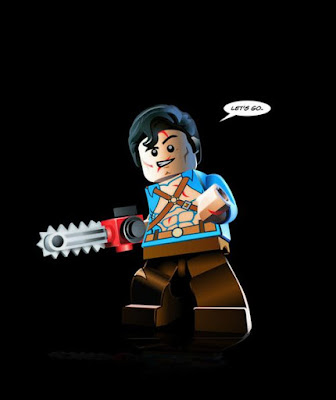 Posted by Blacksteel at 11:24 AM No comments: