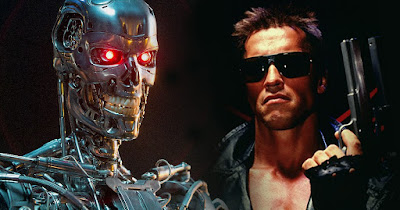 So there's a kickstarter running right now for a Terminator RPG. It is past its goal so it should happen but it got me thinking about the whole concept. I was playing RPGs for years before the first movie and I don't remember a Terminator RPG before now  - how has it taken this long for someone to make a game out of this concept and universe?

First up, I have loved the movies since the beginning - the concept, the look, the hows and the what-if's ... it's a great idea. Loved the first and the second, really liked the third (and it took them around 20 years just to make 3), was not as big a fan of the 4th, was OK with the 5th though it had some problems, and I'm roughly ok with the 6th though it has some problems as well. There was a TV series too and it was interesting.

Now it appears they only have the rights to the first movie and the ... comic books? In the comments they mention that each of the movies is a separate license which probably explains why no one has tried this before. Sure the first movie sets it all up but for an ongoing RPG not being able to use the other 5 movies seems pretty limiting. I've never read the comic books so I have no idea where they take the story and I bet most of the people interested in the game haven't either. That said I like the approach:

In ‘The Terminator RPG’, you play resistance fighters struggling against the machine onslaught of Skynet in an alternative and post-apocalyptic version of today—the once "far future" of the 2020s. You can take the role of rebel time travellers sent back to various points in time to stop Skynet from altering history. You can even play natives of any historical time period, targeted by Terminators and trying to stay alive as a future hell is unleashed around you.

The book is designed as a toolbox to allow the Director to create their own campaigns or one-shots, including detailed multipage campaign arcs, campaign seeds, mini-missions, NPCs, weapons, detailed locations, and enemy characters.

You have the option to play either pre-generated characters or to create your own—tailored to your preferences, weapon choices, and role within your team. If your character is killed, a new one can be brought in from the future, past, or present. That new character can be many things—including even an alternate you from a divergent timeline.

They are using their own in-house system which I have not read or played but I'd bet it will be perfectly fine if they're betting on it for a very visible game like this. 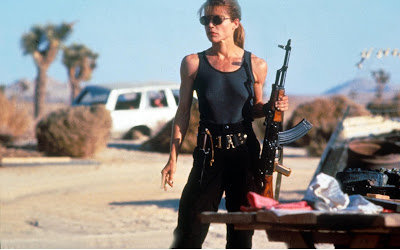 Thinking about what I would actually run with this, well, I think it would be tough to run a long term campaign here. Between the one-way time travel, the lethality of the terminators, and the high-stakes nature of the source material - I mean, they either kill Sarah Conner or they don't - I would be aiming for a limited run, finite goals type of campaign. Something like a plot-point campaign in many of the Savage Worlds books and even there I'd be aiming for 6-12 "chapters" that would not take all that long to play through.

Think about the basic scenario: Skynet sends a terminator (or three) back to Time Period X to eliminate someone important to the future. Are the players playing resistance fighters who are also making that one-way trip back? Are they playing "natives" to the destination time period? Does a mix of the two make sense?

At this point it effectively becomes a Superhero scenario: The villain has a plan, the heroes must become aware of this plan, figure out the specific goals or targets, then they must undertake various actions to stop it. Unlike a superhero campaign though, once you stop it, that's pretty much the game. I suppose you could come up with some kind of Torchwood-style organization to deal with future time-traveling threats but that seems out of step with the source material where it's left to the crazy people and their therapists to watch for a return.

This is why I think it's best as a limited campaign and while you could play through a few different incursions - as happens with the movies -  I don't know how many times your players are going to want to play Man vs. Machine. You could certainly change up the time periods and the scenarios to keep it interesting ...

Those are just a few ideas for running something like the traditional Terminator movie scenario. 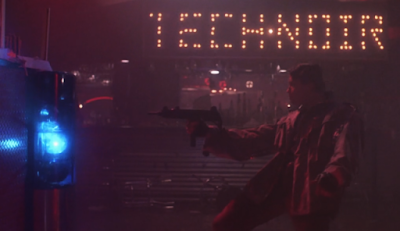 I think a more practical use in a lot of ways is dropping a T-scenario into another game.
I'm mostly ignoring the ridiculous 80s-centric crossovers you could have here too with Robocop, Predator, Transformers, GI Joe, and all of that ... then throw in a Stargate for good measure. I mean, once you make time travel a thing you open up a lot of possibilities. 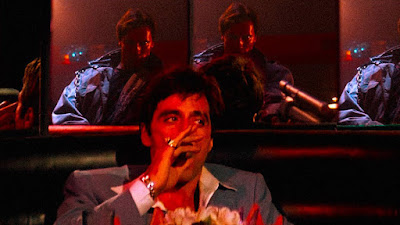 The final main way I could see to running a Terminator campaign is the one where you might be able to do a long-term game: Human Resistance Wars. It's pretty much Twilight 2000 with robots ... shiny killer robots ... with lasers ...
Anyway I felt a need to ponder and ramble on this topic - more to come. 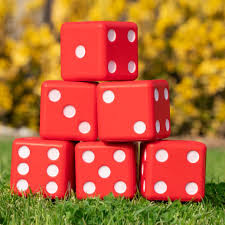 RPG's - last year was awful, my longest break in 40 years of tabletop RPG's. The Pathfinder 2E game petered out around March as I was preparing a revamp to turn our test run into a real campaign. Quarantine killed that option and I neither played nor ran anything for almost the entirety of the remaining year. Almost ...

Miniatures - well we got 9th edition 40k during the summer and with blaster still in the house we did get in some games and that made the lockdown situation quite a bit better than it could have been. I did get a fair amount of work done on some of my armies so that helped too. Not much Kings of War but I started a second army there just for the heck of it. Not much Age of Sigmar either as we focused in on the new 40K rules but I think that might change some this year.

Boardgames - not a lot here. We've played some Command and Colors and that's about it. Lots of good options, but if it's just Blaster and I we tend to go miniatures. Twilight is not terribly interested in any of these options at this point so it's mainly the boy and I.

The rest of life, say the not-hobby part of life, was fine considering the circumstances. Socially, professionally, kid-wise things were all good to great so it wasn't a terrible year considering what some people were dealing with. So life is good and life continues.