Yes, I watched the new trailer last week. Yes I thought it looked pretty good. It was a strange feeling to see some of the familiar places and things back on screen in something new that isn't an animated special. The falcon swooping up as the music kicks in ... yeah. If this new wave of films can really recapture the spirit of the originals then I think it's going to be an amazing run. Think about a potential next decade of revitalized Star Wars films -and- decent, interconnected superhero movies. My inner 8-year old is going to lose his mind.

Now it could still fall flat. Remember when we (well, some of us at least) thought the awesomeness of the Lord of the Rings movies would bring a new wave of well-done, CGI-enhanced fantasy movies? I'm still waiting. Bonus: we get the terrible Hobbit movies ten years after the great LOTR movies. A great book stretched out to three movies by a director that is out of control. My dislike of the Hobbit movies is similar to Barking Alien's dislike of the new Trek movies and many fans dislike of the Star Wars prequels. So much wasted potential...

Of course in the internet age we have to have uber-geek overkill analysis of every single little thing in the trailer. I'm glad they announced ahead of time the Expanded Universe was No Longer Canon or it would be even worse as people tried to match 88 seconds of video up with 20-odd years of novels and comic books. My advice: ignore the internet on this one other than trailers and maybe inevitable occasional interviews with people who worked on it and go into the theater in a year and see for yourself.

Hopefully we avoid the negative scenarios completely. With Star Wars being a part of Disney now I suspect they will go with the Marvel model and put out some individual movies then begin to cross-connect them with each other down the road. If JJ Abrams and the other people in charge of the universe now can keep a steady hand on it then it's going to be a lot of fun for the next few years. 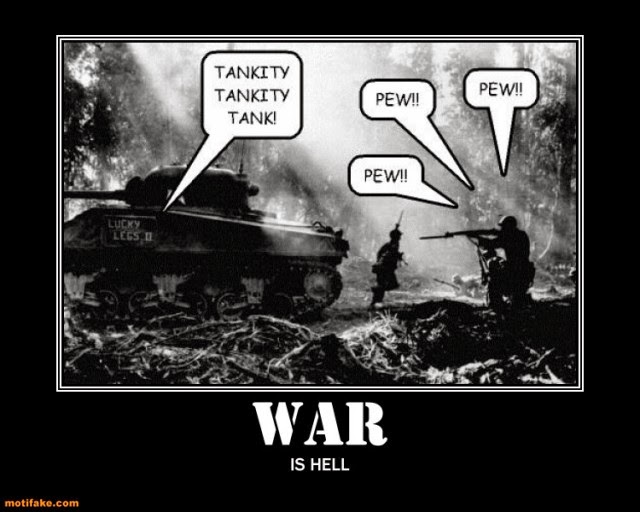 After some time off, a few thoughts on the future of the blog:

City of Heroes - Second Anniversary of the End of Paragon City 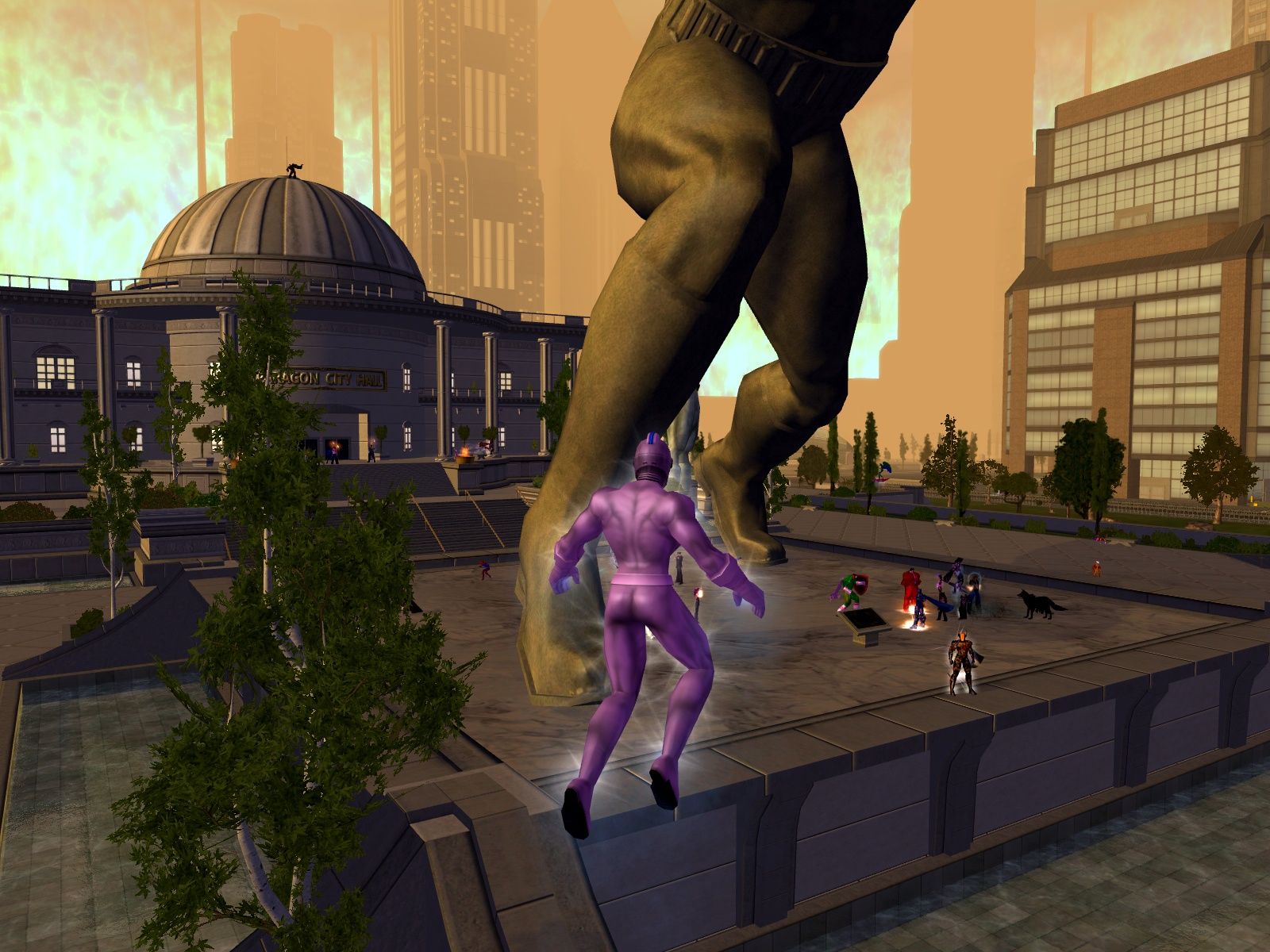 Yesterday was the 2nd anniversary of the shutdown of City of Heroes. It was not a happy event, and a lot of players still miss it. Around here we still have the occasional "that's my next City of Heroes character" moments when something cool or funny crosses our path, but not as many as before.

I won't go on about it - I said my piece back before and after it happened. The most relevant post today is probably this one. As even tabletop games bring in more and more technology the specter of obsolescence in a far bigger sense than "hey there's a new edition" continues to creep in.

Even the Hail Mary continues.

Someday, we'll get a game that's as good as CoH even if it has some differences. There are too many people that loved it and want something like it for it not to happen. It may take a while - it has taken a while - but it will happen. 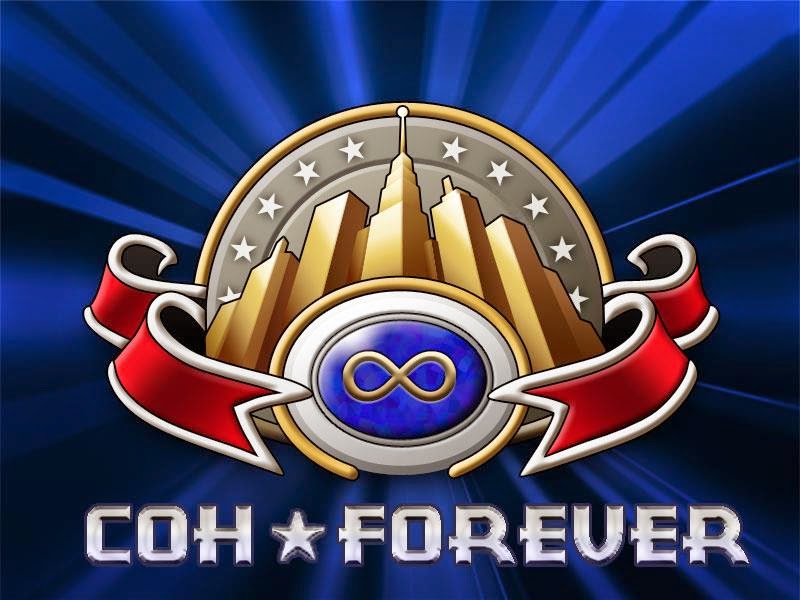 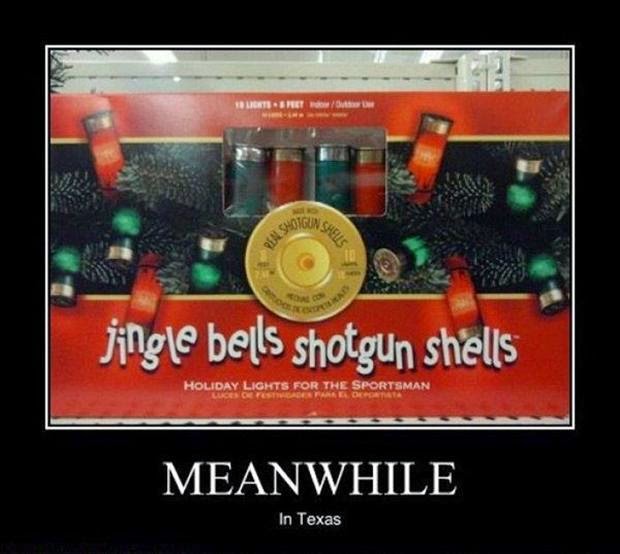 Posted by Blacksteel at 9:45 AM No comments: