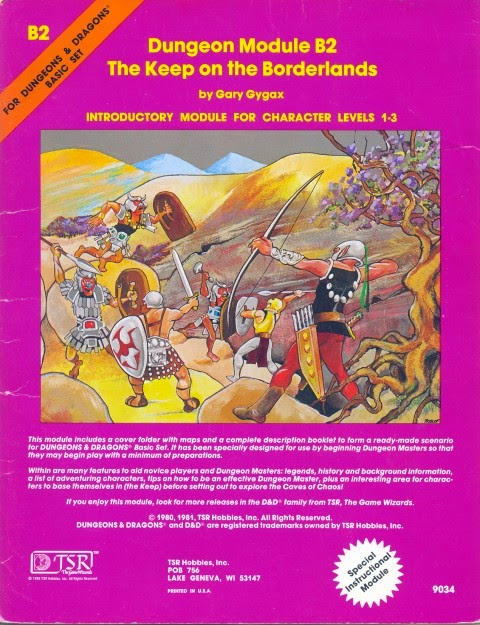 I've run this adventure is Basic, AD&D, AD&D 2E, 3E, and Next and I think I ran it in GURPS one time (don't judge, I was in college and it was an experimental time). It's just a nice package of base area, countryside, and concentrated lair of evil broken into small chunks. With newer systems you an add in more social encounters and skill challenges (heck, skill checks period) as needed. I've played through it a few times too. 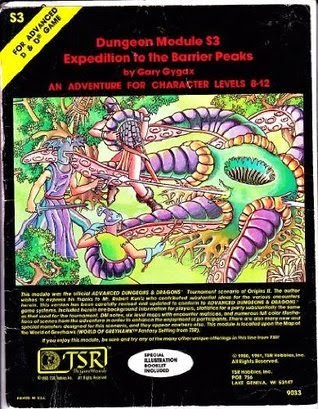 I've played through it and run it and it's just a lot of fun. With this one some of the old save-or-die stuff felt like it truly fit the adventure. I'm hoping that new Iron Gods adventure path helps recapture some of that blaze of excitement when we first realized our D&D characters could encounter technological opposition.

What I probably should have chosen 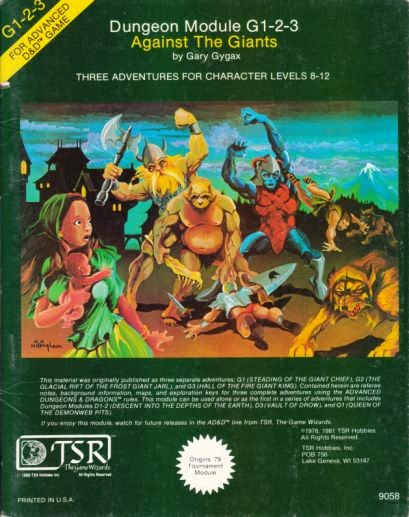 I've played and run this set of adventures multiple times. 1st edition, 2nd edition, 3rd edition plus there's a conversion for 4th that I am sure will work nicely and I'd bet 5th can handle it just fine too. The prototype for a monster-specific lair type dungeon with some personality and interesting encounters. It's also the start of an epic series for more powerful characters.