Notificational Monday - One Down, Three to Go

Well, Apprentice Red is officially a college student and living on campus as of yesterday. It's going to be a little weird around here for a while. until we settle into the new order of things. School officially starts for all of the kids next Monday and that's when the new routine will start sorting out. It's what he's supposed to be doing and where he's supposed to be but it's still an adjustment to not have one of them "underfoot" the way they have been. You just load up their stuff here, drive up and unload it there, walk around a little bit, then head back home and ... it's different.

Game-wise it's going to be a little thinner here. With Red away, Blaster here part-time, and Twilight not terribly interested, that pretty much leaves me and Who day to day so we'll have to see how that goes. The Pathfinder game will continue, Deadlands is just going to be slower, and we will figure something else out in between.

Regardless, I know he will do well, learn new things, and make new friends. 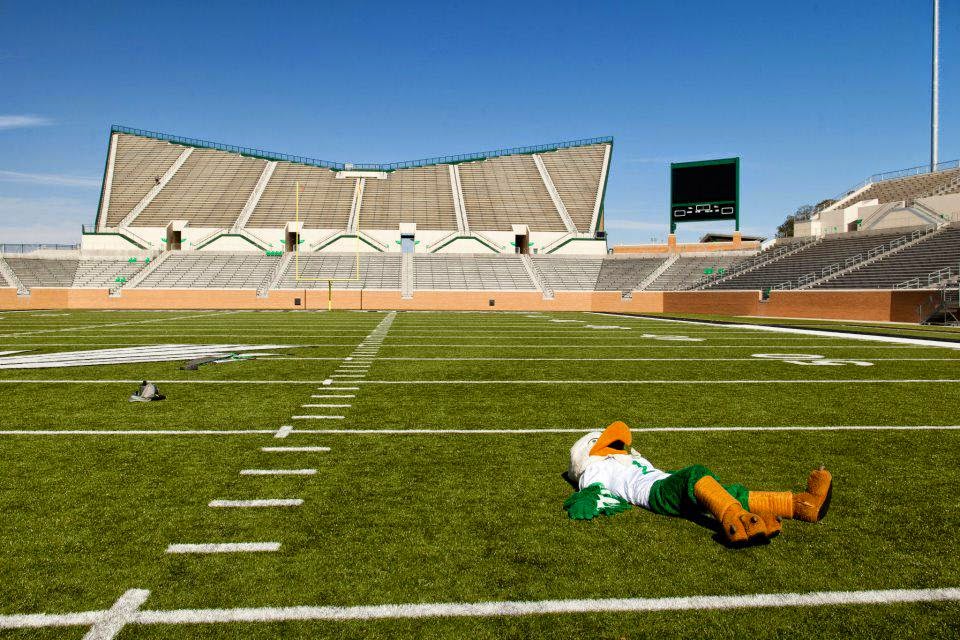 Posted by Blacksteel at 2:41 PM

Wow. Kind of hard for me to imagine having a kid in college. I think the ship with the idea of Barking Alien pups may well have sailed.

I imagine you're very proud, as well you should be, and I am very happy for you, as weird as it may feel right now.

I continue to look forward to hearing what transpires for House Blacksteel in the future, gaming and otherwise.

So, your favorite, Pathfinder...really? OK, sorry, teasing. No judgments. People in glass houses and all that. :>

Well, never say never but we're done adding to the roster over here. It is a little weird to think of them as moving into the "adult" stage officially now. It's how it's all supposed to work out but I haven't been on this side of it before.

Yes, Pathfinder, well "d20" for today for the reasons stated, but there are a lot of "favorite this or thats" on the chart and I'm trying to spread things around a little bit.