This is another strange one for me. I tend to hang on to games then interest me even marginally. If a new one comes out I pick it up. Not necessarily the day it comes out, but eventually. (Hey, it's good to have a job, right?) So there aren't really games that I want that I don't have or couldn't go get from Amazon/Ebay/DTRPG. I suppose there might be some rare printing of something that is pricey, but that's more about having a particular version of a game than the game itself.

Let's turn this around. How about games I used to have but don't own anymore? 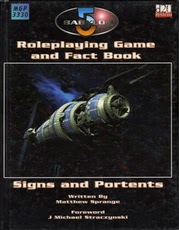 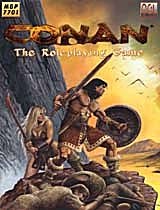 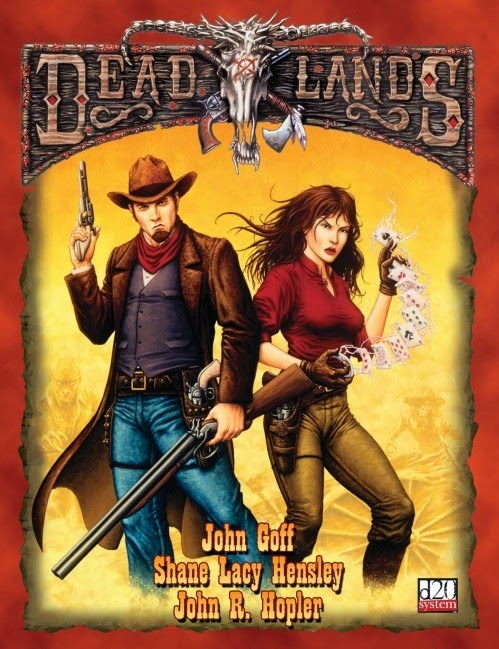 I think it's interesting that all of these are from the d20 glut era of the early 2000's. I'm sure there's someone out there that has run a completely satisfying multi-year campaign with them but they didn't work for me. 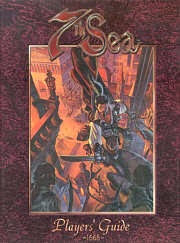 The only other one like this that was not d20 was 7th Sea - I wanted to like it, I thought the mechanics had potential, but the setting ... the setting was supposed to be a strength but was the biggest weakness to me. It's a swashbuckling sailing 1700's - ish era but it's not Earth, so there are no historical ties. However, the Not-Earth setting was just not fantastic enough to make up for that loss. It felt as if the change was made only because they were worried about offending someone with real history (religion? slavery? who knows) but it was so mundane that there was nothing special about it. Maybe a supplement added something to it but after reading the main book I hung onto it for a while but decided against jumping on the supplement treadmill they were cranking out. Eventually I decided to bail out entirely.

A game I never owned but came close to picking up:

I was interested but never picked up Hollow Earth Expedition. It looks like a ton of fun, but I can't help thinking this should be a Savage Worlds or GURPS sourcebook and not a standalone system. I think of it as part of that failed wave of post-d20 glut non-d20 games, if that makes any sense. This, Secret of Zir'an, and a few others that came out with an interesting concept or setting and big plans for supplements but fizzled after a couple of books. I'd say it falls into the "if I ever found it for $5" category of nice-to-have games I will likely never play or run.

A game I used to own that's been calling to me again: 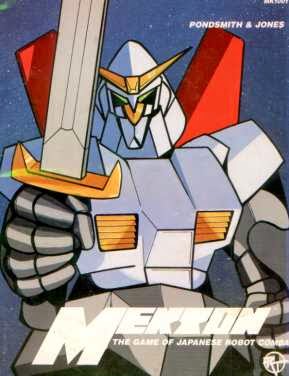 I owned a full set of Mekton Zeta at one point, after being fascinated by the earlier versions in the Dragon ads or flipping through them at the store. Zeta was the current version when I finally took the plunge ( and still is, apparently). The only kind of anime I can really get interested in tends to feature spaceships and robots and this is THE system for playing that kind of thing. 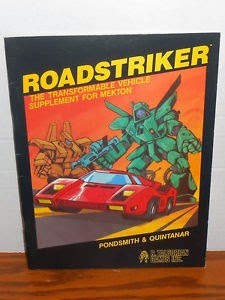 The problem is that no one else here is interested. Battletech dominates our big robot gaming history and apparently there's only room for one game in that space. A time came when I was moving and needed to shed a few shelves, and this was one of those games I knew I would never run, so away it went. Lately though it's come up a few times in conversation. I like it enough, and have enough shelves now, that I could spare a little space for this one. I probably will.
Posted by Blacksteel at 5:00 PM