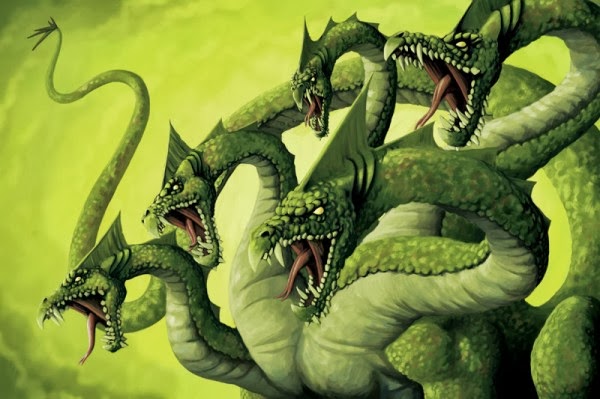 Our Heroes (now 5th level):
Dar Bloodmane, Shifter Paladin has retired and been replaced by ... 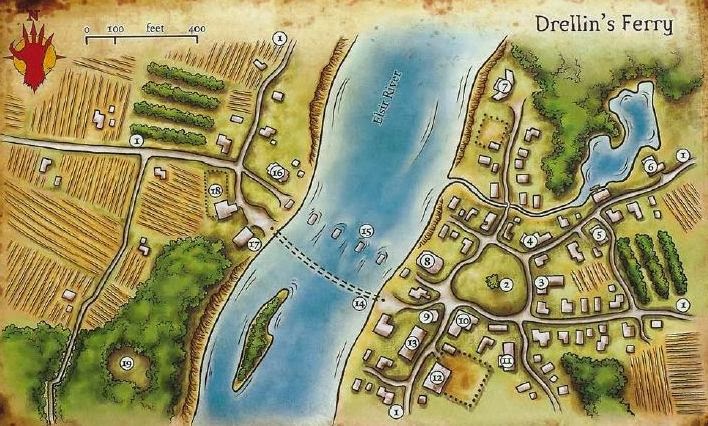 The next day the party heads into the wilderness to locate old Vraath Keep. This fits with Abel's goal of patrolling through the local area in search of goblin troublemakers so he joins the group and all agree to work together.

Their map is clearly out of date so they decide to check the local roads and see if they can make sense of the lay of the land. Discovering an old causeway they discuss whether to follow it across a particularly swampy part of the woods. During the discussion they notice a wrecked wagon and something big moving in the water – something that bursts up out of the water and begins attacking them – with five heads! 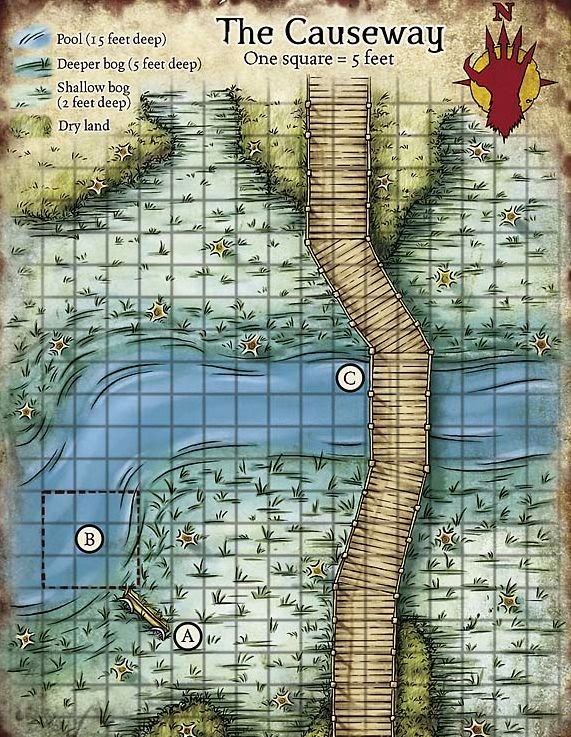 As the hydra moves in the party spreads out to deal with it. The beast lashes out, tearing into Abel and Izenheim. As they hit back, the ranger manages to destroy one head, only to see another grow in its place! The warlord changes to his acid form and attacks, burning the creature and dampening its regeneration. Observing the effect the hydra is also on fire shortly thereafter. The vampire tears into the thing as well, doing it the old-fashioned way. Under a continuous rain of attacks up close and with non-stop fire from the bow ranger the hydra is down to three heads when it finally succumbs. The battered but victorious heroes take some time to rest and recover before pushing on. Among what’s left of some previous victims, presumably the wagon’s owners, the vampire finds a strange cloak – which she will forget about completely for several sessions.


Following the causeway soon leads to some recognizable landmarks marked on their old map and by the end of the day the ruins of Vraath Keep are in sight! The ranger discovers tracks in the area as the party observes the keep – how many abandoned ruins in the wilderness are truly abandoned – and near the crossing of a small stream the group discovers a pair of goblin worg riders. The fight is over quickly but the team is concerned about what might be living in “their” keep and decides to observe the place quietly for the night. They set up a hidden camp and keep watch through the night. 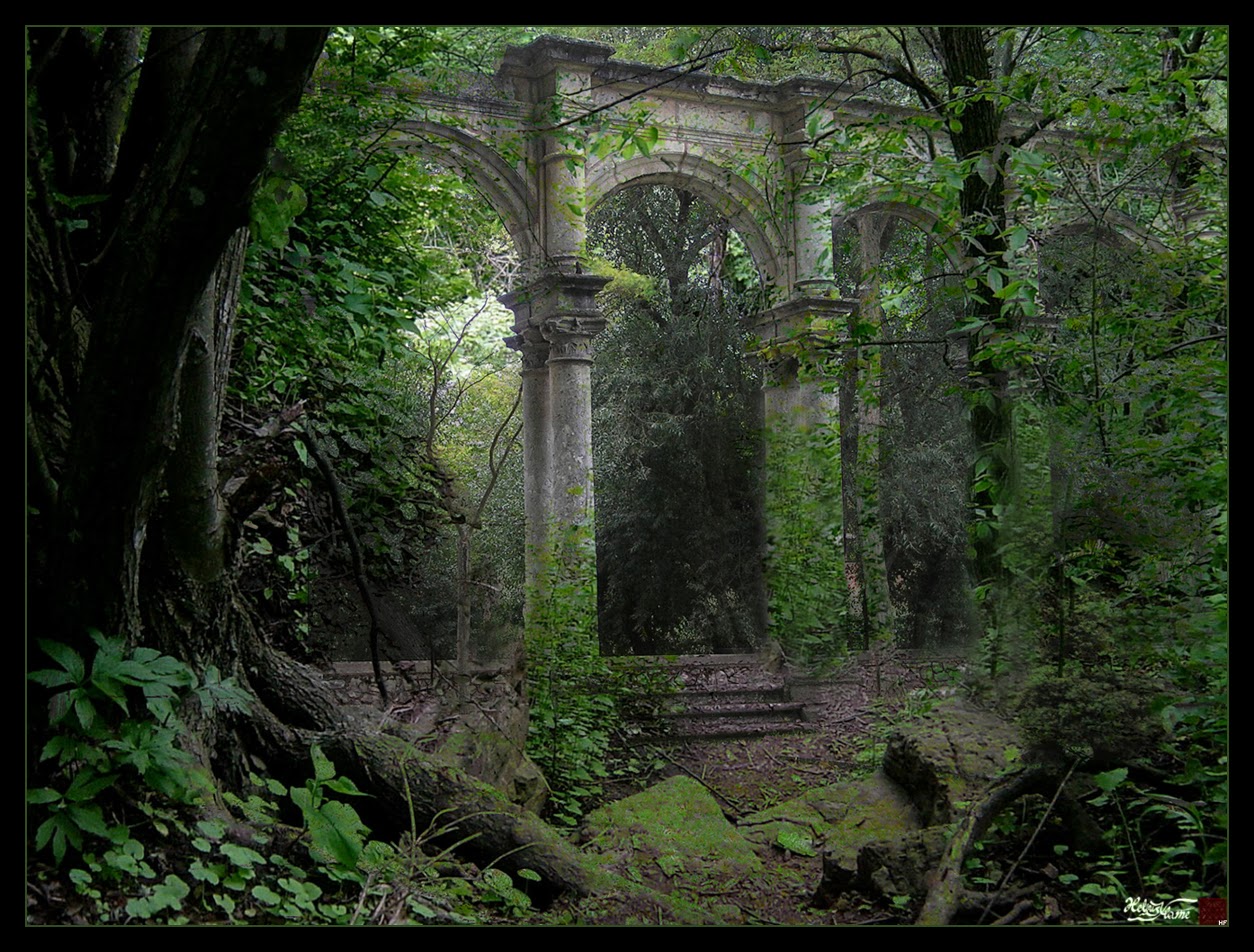 DM Notes: There was a fair amount of talk in the village so we actually had some nice in-character RP work here. This session could be summed up as “getting to know the village”, "working in the new PC" and “locating the keep” and that’s pretty much what it covered.

The Hydra was a nice outdoor fight against a big solo with lots of melee attacks, and some constricted terrain with the bridge and the water and the swampy areas. The melee team had to work a little harder to get in close as the beast had reach and could swim, making things more difficult for them than for the monster. None of this mattered to the bow ranger of course – this will be a recurring theme for quite some time. A hydra was partly responsible for the TPK that ended the last campaign so it was nice to bring one in again, run it correctly, and see that the new team could handle it without dying. In fact, it only took 5 rounds to complete. That 5 rounds though took over an hour to resolve. That’s the high and the low of 4the Edition combat. It’s 5 very cinematic, detailed, rounds but they do take some time.

The patrol ambush was one of the few times the party had a chance to get the drop on the monsters. It didn’t really work out that way, but they had a chance. It was a much easier fight than the hydra and only lasted 3 rounds. This neatly set up the next session which would be “exploring the keep”.