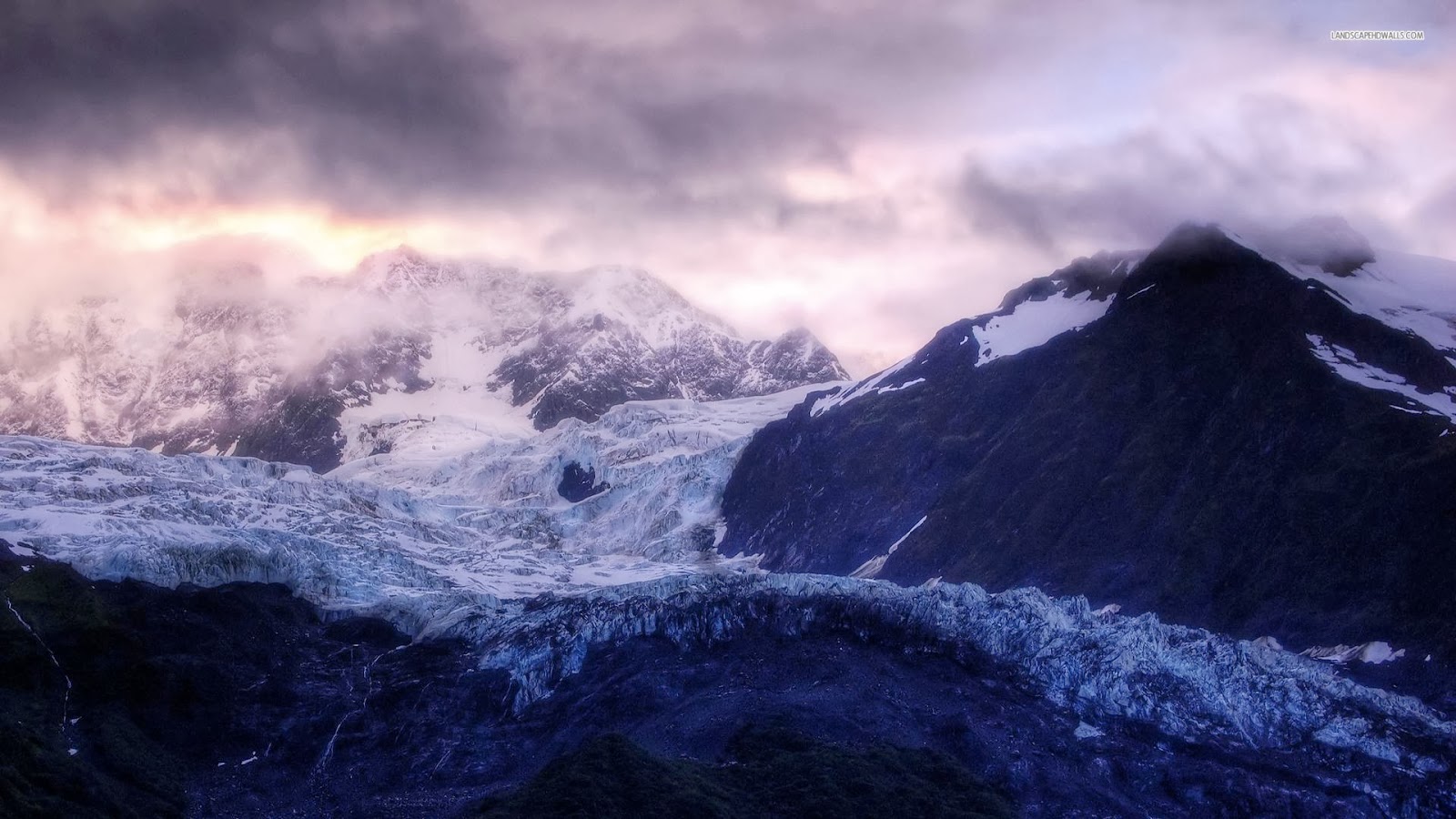 Our heroes board the flying ship along with the less enthusiastic Marko the Halfling. The ships' figurehead speaks again, ordering them to row as it guides them to the Winter King. As they begin to pull the oars, the ship rises into the cold gray sky. Soon enough the weather closes in and things get rough and the party is severely tested by the cold and the winds, but they pull through and eventually sight the presumed destination - a pillar of ice 40' tall filled with skulls.

Landing near the pillar the crew spots a tunnel into the mountain. Marko start babbling about being here before and never wanting to see this place again and freaking out in general. Gravis and Isenheim strongarm him along into the tunnel. Everyone gathers in front of a pair of big double doors, the party muscle pushes them open to find ...

... warm air, firelight, and the smell of cooking food. At a huge table sits a bearded man in furs, along with a woman and some hunting dogs. The man rises, greets them, and introduces himself as the Winter King - "I believe you have something for me."

Suspicious, the party does not partake and does not hand over the Ice Scepter. Marko does not remember any of this being here on his prior visit, and soon enough suspicions prove true and a fight breaks out. 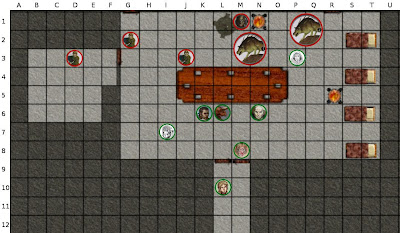 The man goes into some kind of battle chant and whips out a greataxe, the woman begins casting spells, and as the illusions fall away around the room the dogs turn out to be dire wolves. Combat swirls all over the room. Things are dicey at first but Dar Bloodmane finally slays the barbaric would-be king, the rest begin to fall, and eventually Zara finishes off the last wolf.

Pausing to recover the party notes two sets of double doors on the north wall and begins discussing how to proceed...

DM Notes: This one was a lot of fun as we worked through our first skill challenge with this party in the skyship journey, then a bit of NPC interaction with the halfling and the barbarian host, and then a nice big fight to finish up. The party was still finding its feet but it only took 5 rounds to plow through these guys once the fight started. The 2 Defender, 2 Leader, 2 Striker mix does some interesting things to combat. Aside from the mechanics, personalities continue to develop amongst the characters and will only get better in the future.